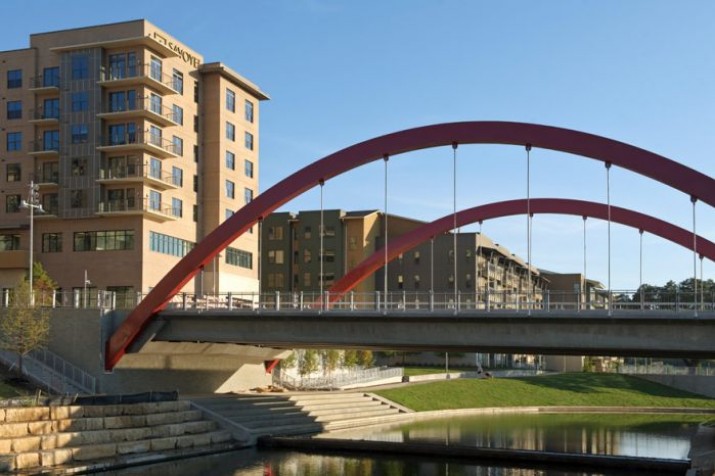 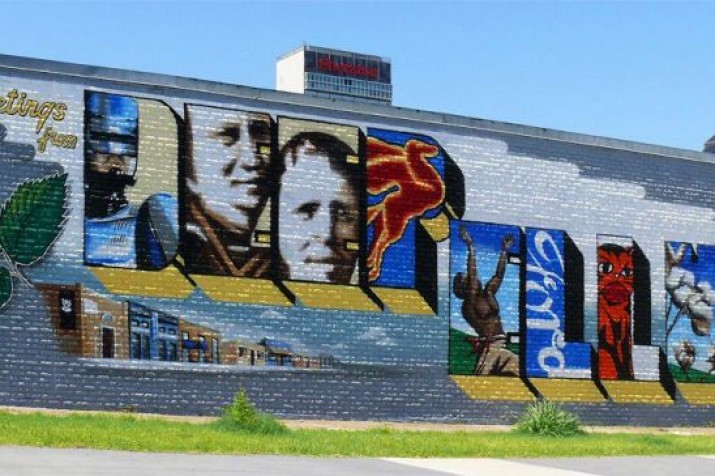 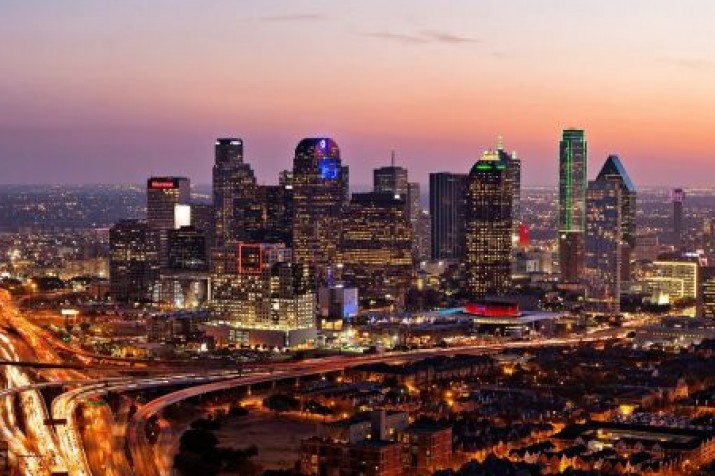 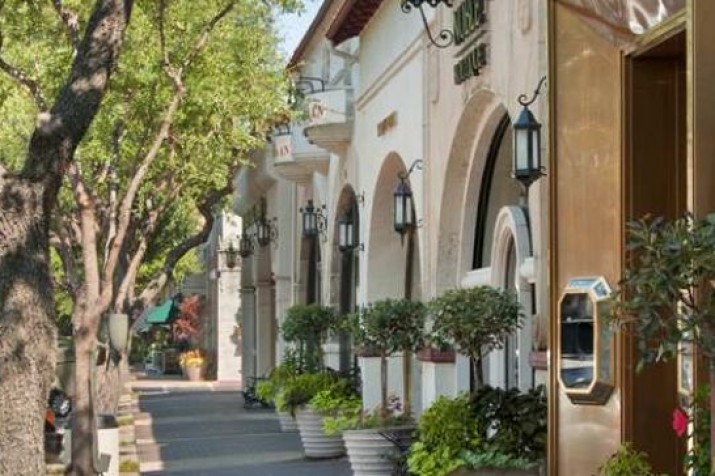 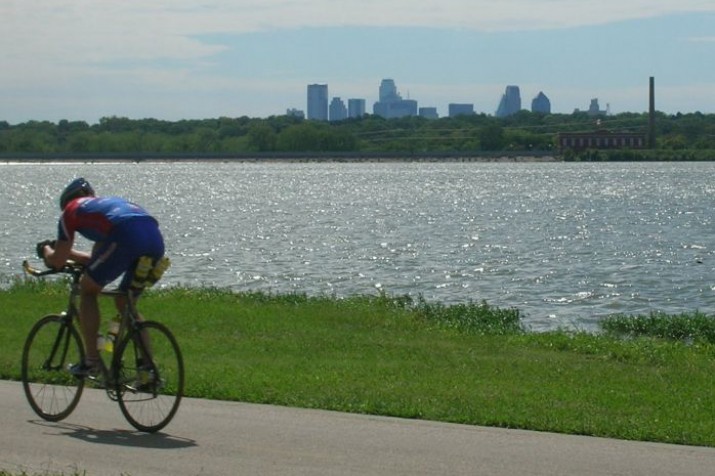 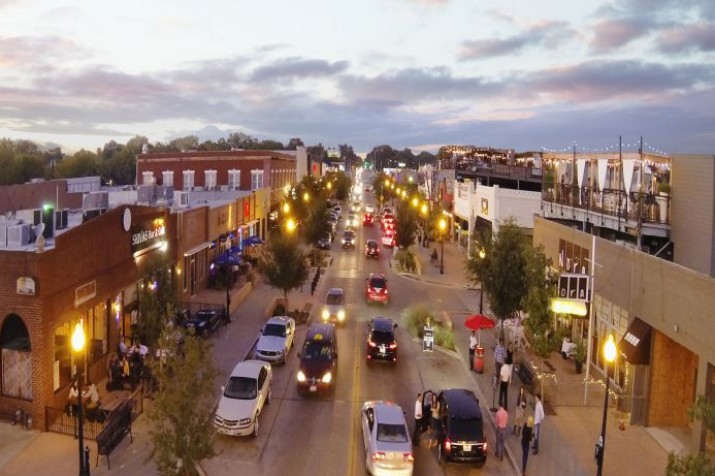 The best of two worlds 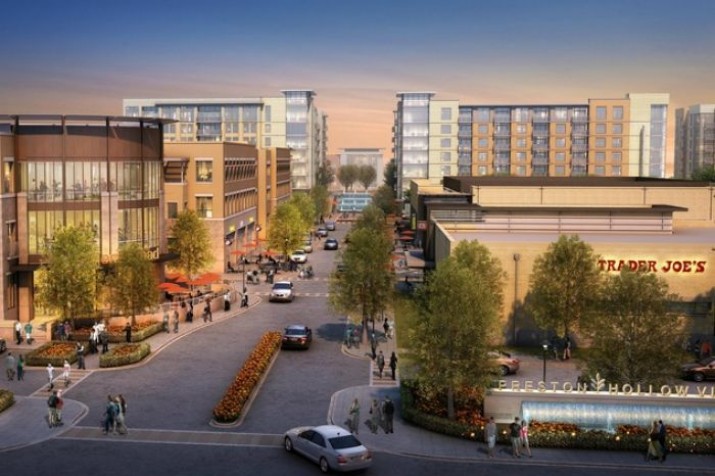 So much to offer 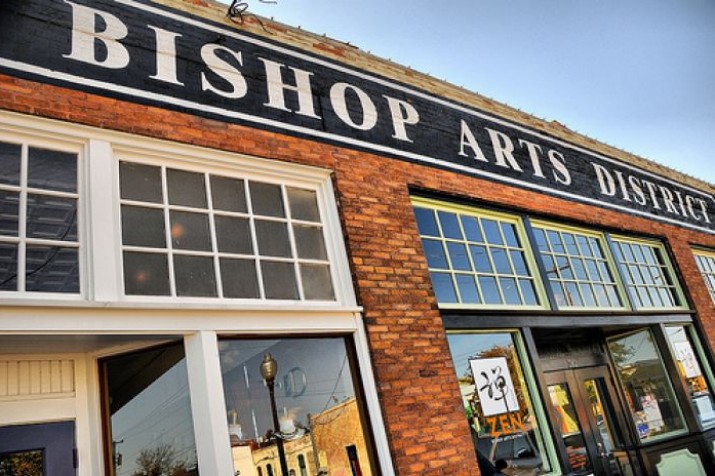 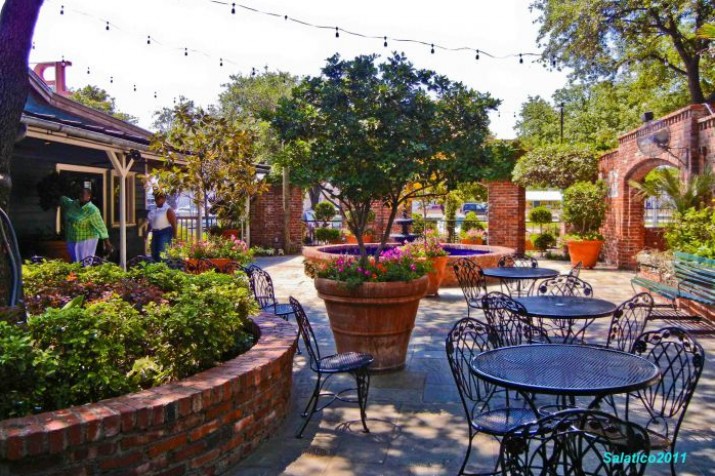 You'll love your time in Richardson! 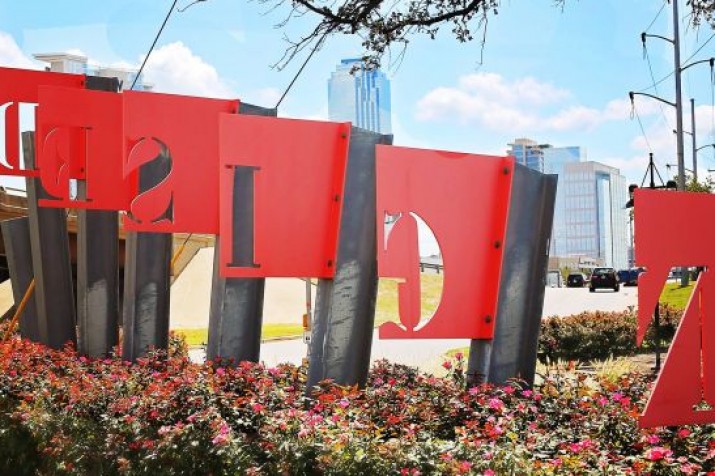 A place of discovery 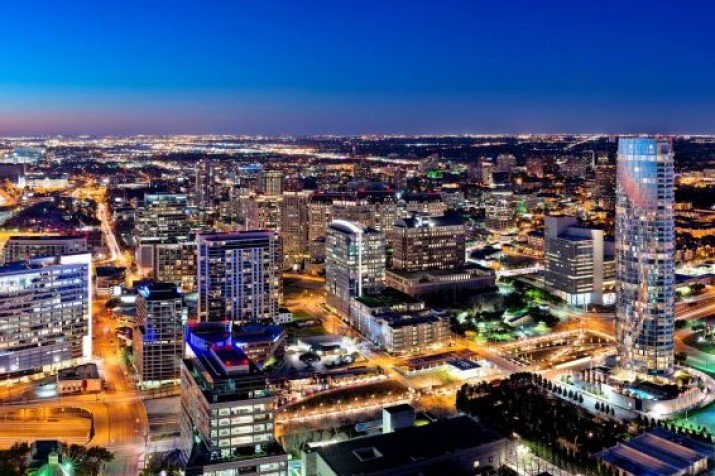 The energy of the new and the flavor of the old

A little about Dallas

As the ninth-largest city and part of the fourth-largest metropolitan area in the nation, Dallas covers approximately 343 square miles and has a population of 1,241,162. The ultra modern and sophisticated city attracts worldwide travelers, making the area the No. 1 visitor and leisure destination in Texas. Dallas is centrally located and within a four-hour flight from most North American destinations. DFW International Airport is the world's fourth busiest airport, offering nearly 1,750 flights per day and providing non-stop service to 145 domestic and 47 international destinations worldwide annually. In addition, Dallas Love Field Airport is conveniently located 10 minutes from downtown. Once here, visitors can ride DART, one of the fastest-growing light rail systems in the nation or the historic, free McKinney Avenue Trolley from the Dallas Arts District throughout the Uptown area with its restaurants, pubs, boutique hotels and shops.

The history of Dallas

Preceded by thousands of years of varying indigenous cultures, the Caddo people inhabited the Dallas area before Spanish colonists claimed the territory of Texas in the 18th century as a part of the Viceroyalty of New Spain. Later, France also claimed the area but never established much settlement. With construction of railroads, Dallas became a business and trading center, and was booming by the end of the 19th century. It became an industrial city, attracting workers from Texas, the South and the Midwest. On November 22, 1963, President John F. Kennedy was assassinated on Elm Street while his motorcade passed through Dealey Plaza in downtown Dallas. The upper two floors of the building from which Lee Harvey Oswald shot Kennedy, the Texas School Book Depository, have been converted into a historical museum covering the former president's life and accomplishments.