Deep Ellum
Even are buildings are art

A little about Deep Ellum

It all melted together here first. Deep Ellum was know for its Blues and Jazz back in the 1920's today it is know for where the arts culture is going some 100 years later. Eclectic stores, inspired restaurants and entertainment all give Deep Ellum a special place unlike all others in Dallas.

The history of Deep Ellum

Deep Ellum developed in the late 19th-century as a residential and commercial neighborhood on the east side of downtown Dallas. As one of Dallas' first commercial districts for African-Americans and European immigrants, Deep Ellum is one of the most historically significant neighborhoods in the city. The district boasts the city's largest collection of commercial storefronts from the early 20th century and includes many individual structures significant in their own right

Here is a collection of Deep Ellum businesses. Clicking on the thumbnail image, or the blue "View Member" will take you to that businesses page. We've included some jump links so that you can easily navigate to different categories of businesses. Those, can be found directly below as icons. Or, there is a list of categories in the menu bar. 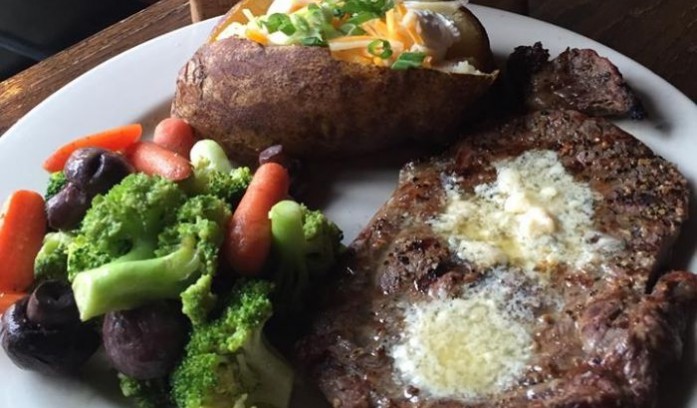 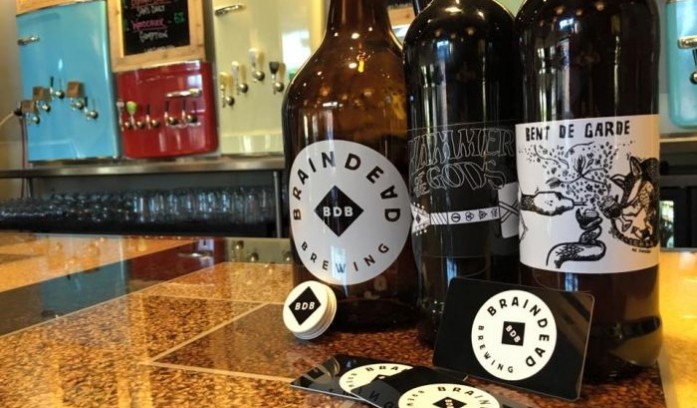 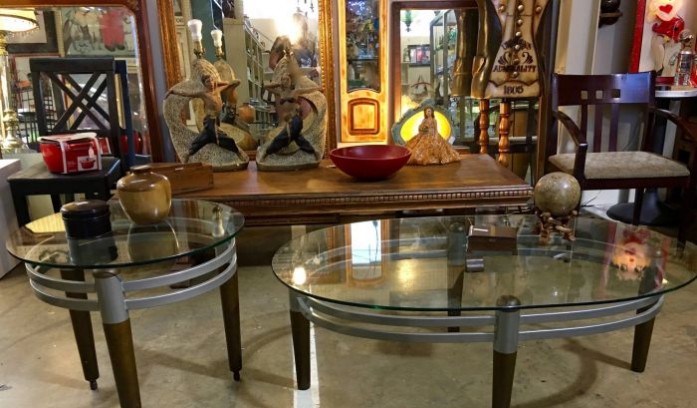