A little about Addison

The Town of Addison is located in an area once called Peters Colony. In 1846 when Preston Witt and his wife built a house on White Rock Creek was the first time it was settled. Addison Robertson, who served as the community's second postmaster from 1908-1916 for which the town was named. The first industry was introduced to Addison when a cotton gin was built on Addison Road in 1902 near the railroad, by the Pistole brothers. It became the Plano Cotton Oil Mill in 1904 and the Farmers Gin of Addison in 1919. The City of Addison was incorporated on June 15, 1953, and was changed to the "Town of Addison" in 1982.

The history of Addison

Here is a collection of Addison businesses. Clicking on the thumbnail image, or the blue "View Member" will take you to that businesses page. We've included some jump links so that you can easily navigate to different categories of businesses. Those, can be found directly below as icons. Or, there is a list of categories in the menu bar. 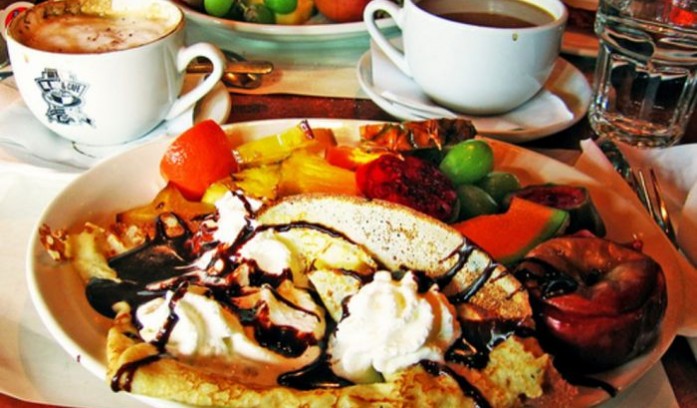 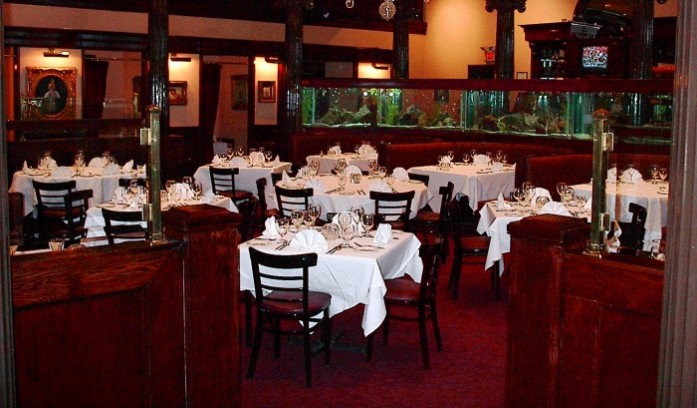 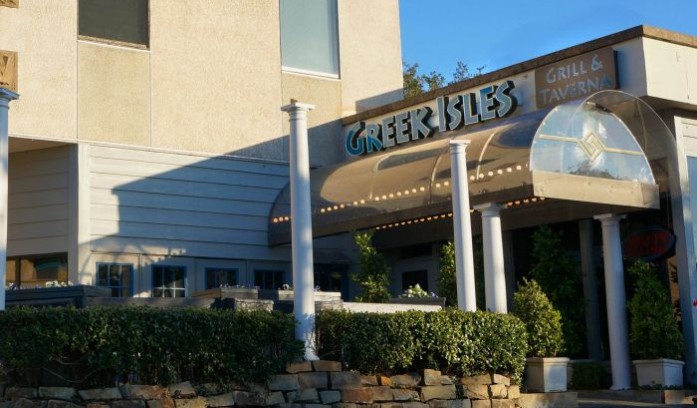 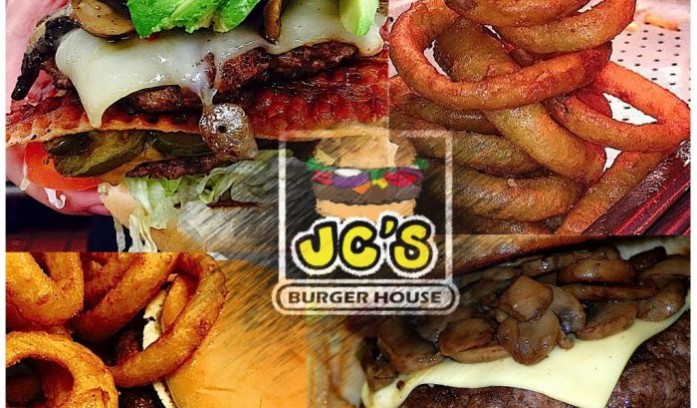 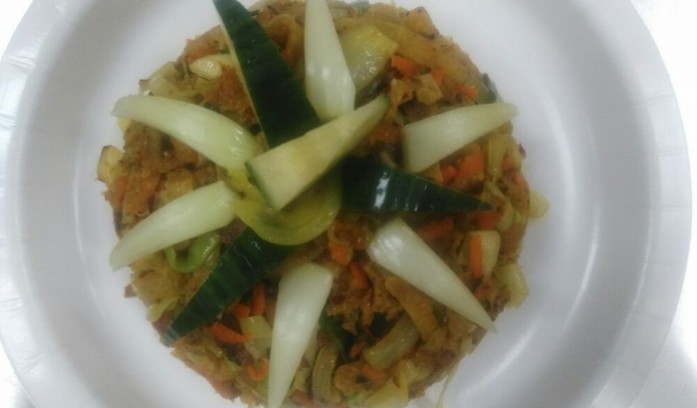 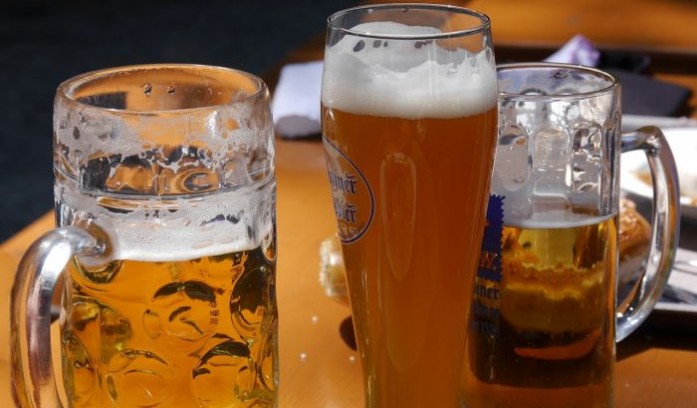 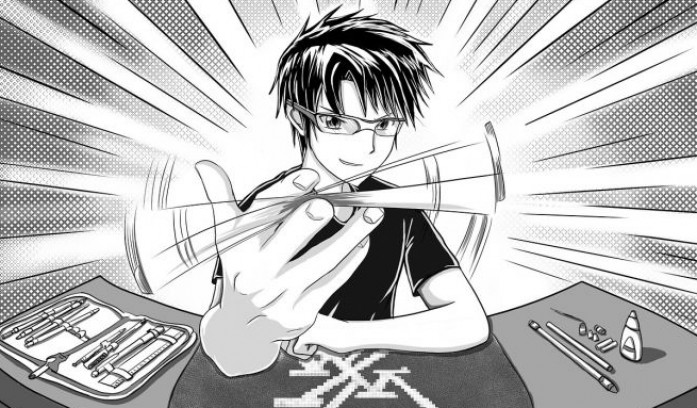