Downtown
Something for everyone night or day

Along with one of the nation's most spectacular skylines, Dallas' downtown area offers a vibrant mix of attractions, shopping and activities. From world-class museums and premier performance venues to foodie hot spots, eclectic bars and unique shops, you'll find it all within the various thriving districts that make up downtown Dallas.

Downtown Dallas achieved notoriety on November 22, 1963, with the assassination of President John F. Kennedy. Both President Kennedy and Texas Governor John Connally (who survived) were shot as their motorcade passed through Dealey Plaza in what is now the West End Historic District. Part of the former Texas School Book Depository is now the Sixth Floor Museum, with exhibits about Kennedy and the assassination. Nearby is the John Fitzgerald Kennedy Memorial. The building boom of the 1970s and 1980s produced a distinctive contemporary profile for the downtown skyline, influenced by nationally prominent architects. At the same time, the establishment of the West End Historic District in the 1980s preserved a very large group of late 19th century brick warehouses that have been adapted for use as restaurants and shops. 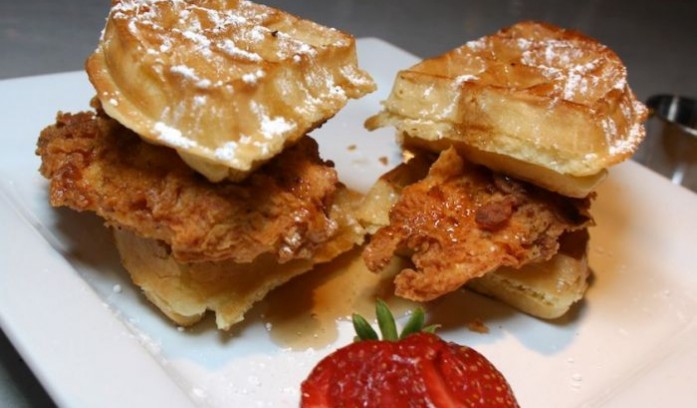 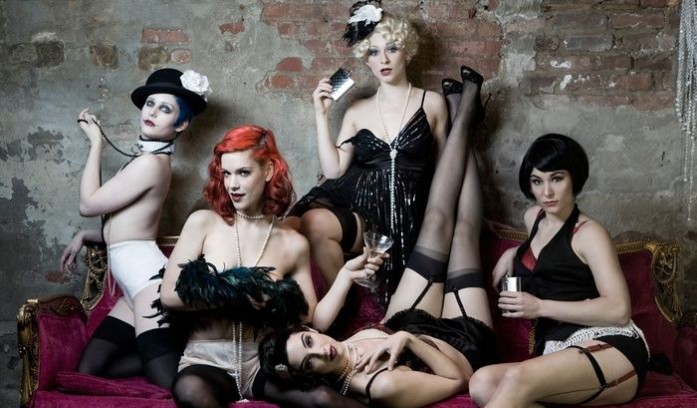 Have some fun and get fit 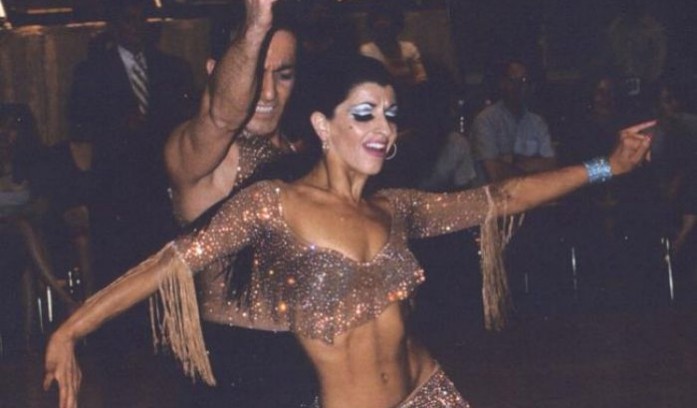 Experience ballroom dancing at its best! 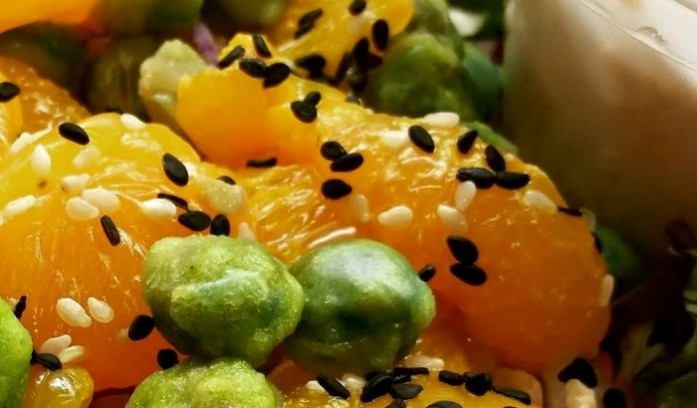 Freshly made to go and specialty groceries 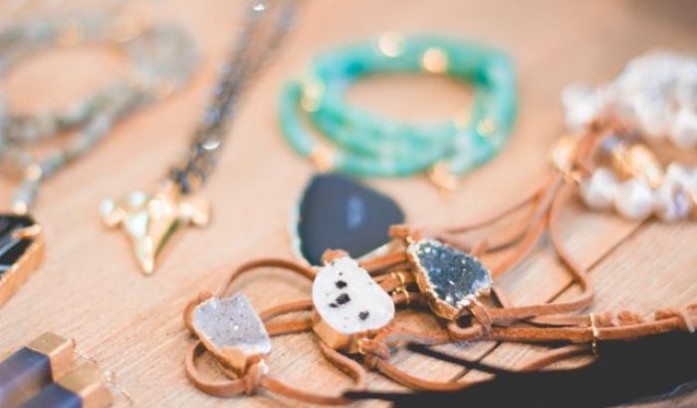 The Perot Museum of Nature and Science Gift Shop 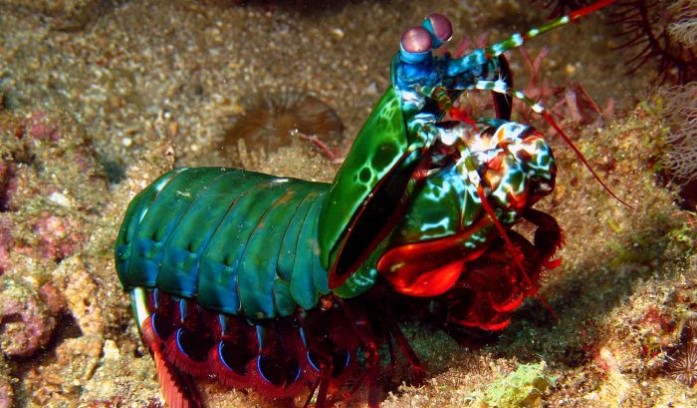 In the museum across from the main entrance

Freshly made with the best of ingredients 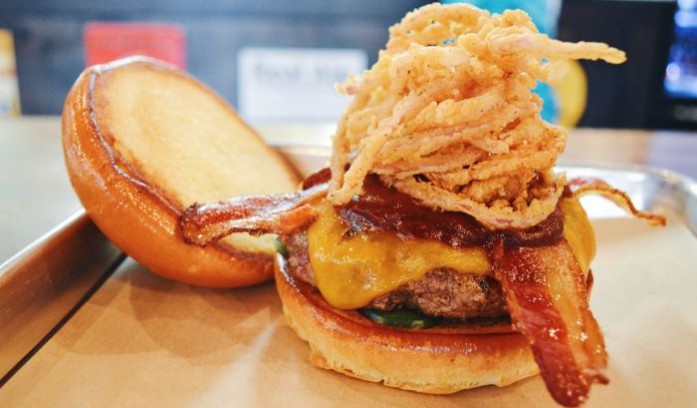 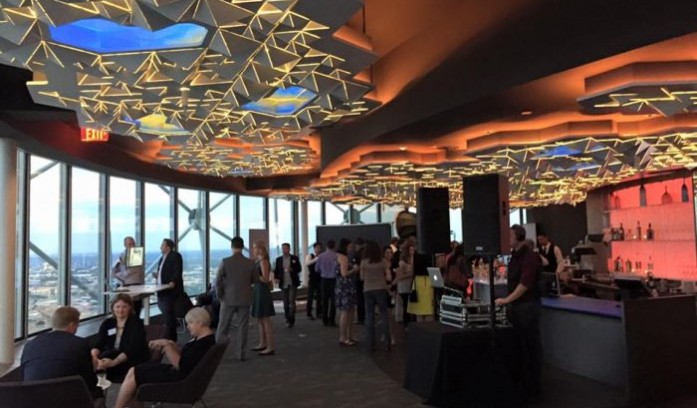 Located in the Reunion Tower 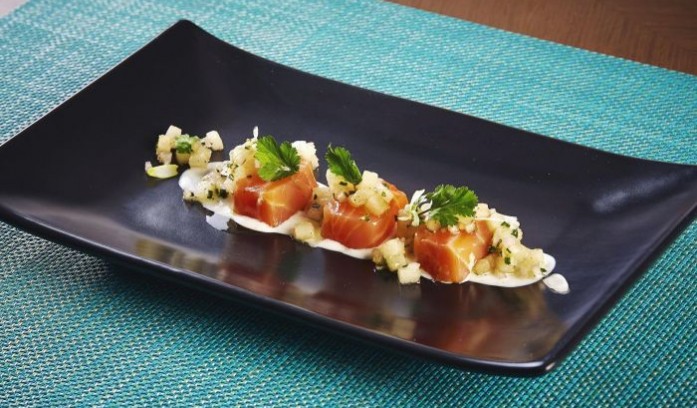 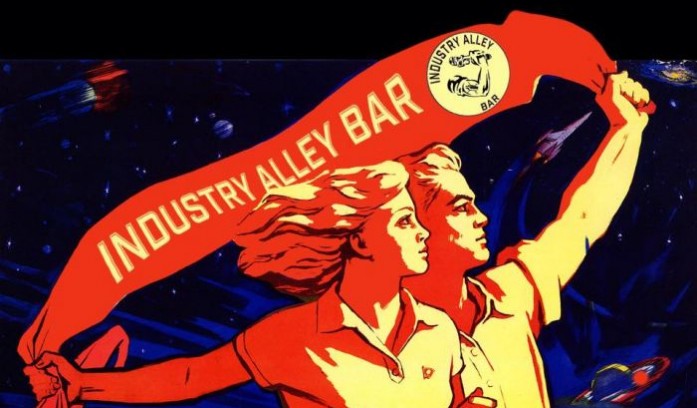 We take our cocktail craft seriously 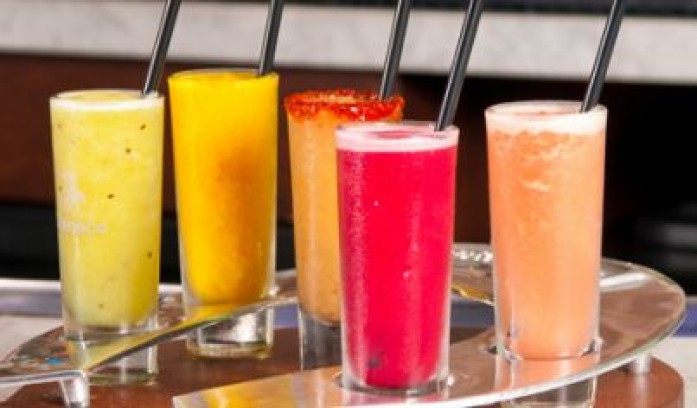 One of the best tex-mex restaurants in Dallas 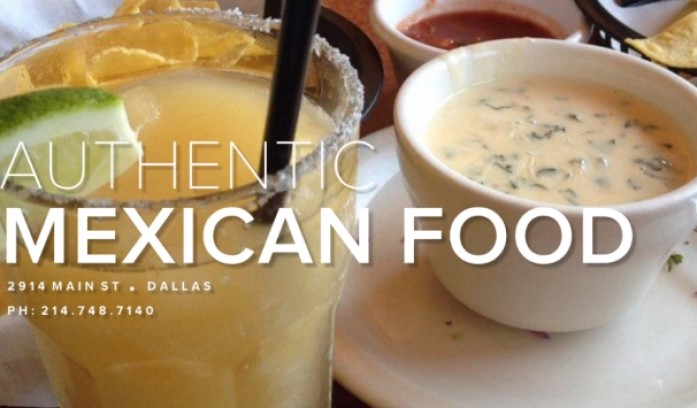 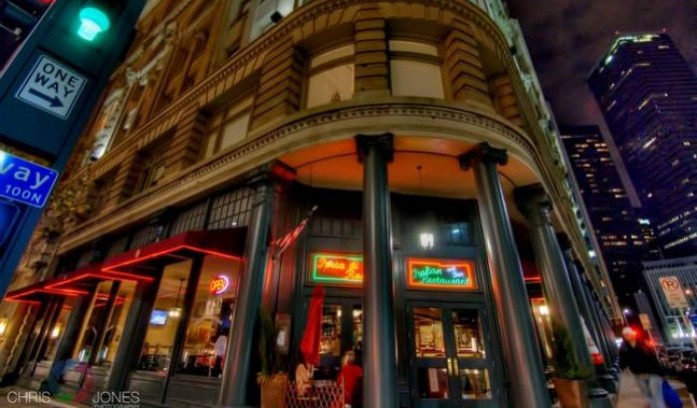 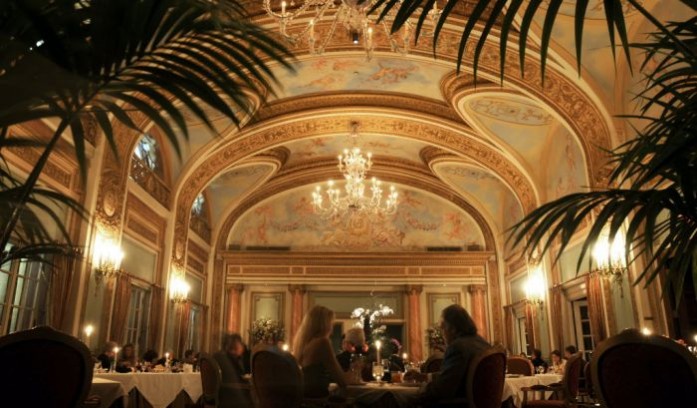 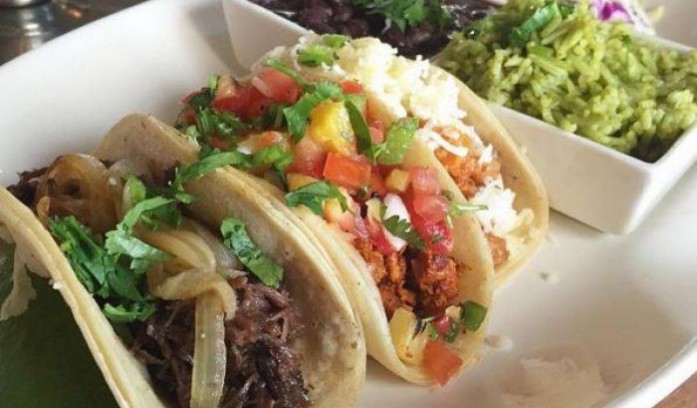 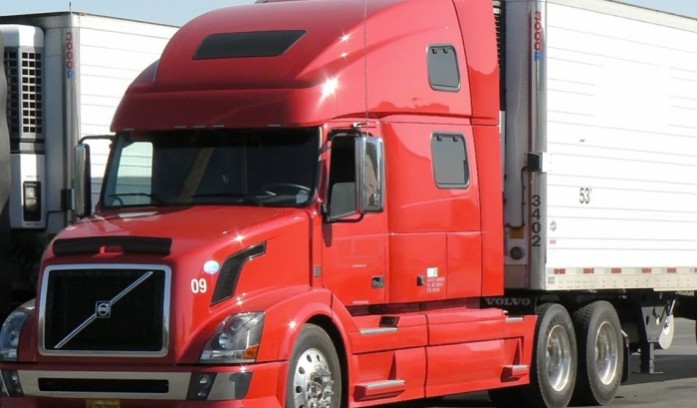 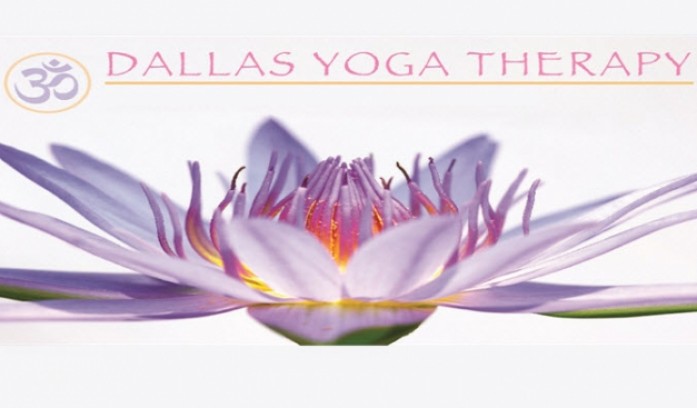 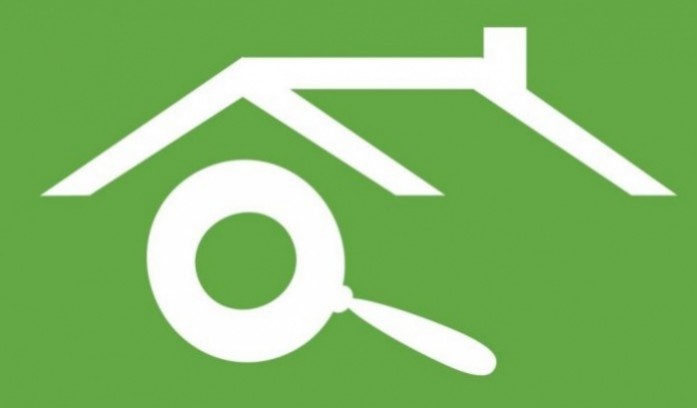 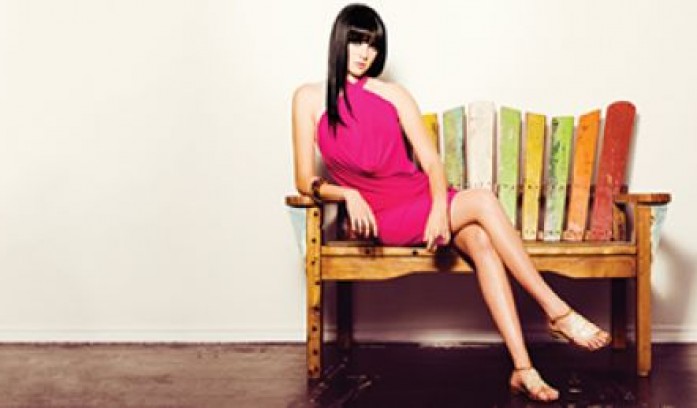 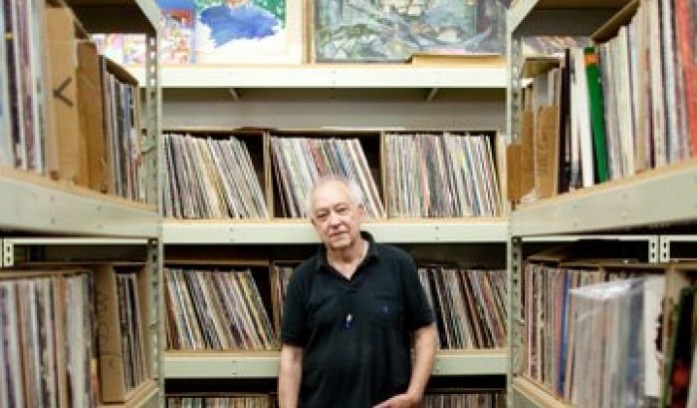 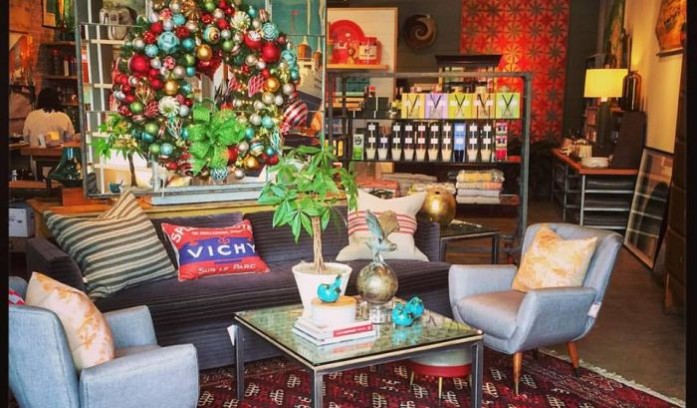 A general store with a new flair 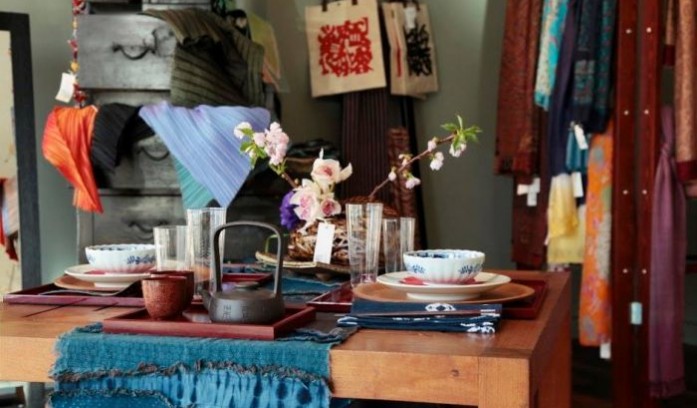 Gifts, homewares, cards, jewelry, and much more from Asia. 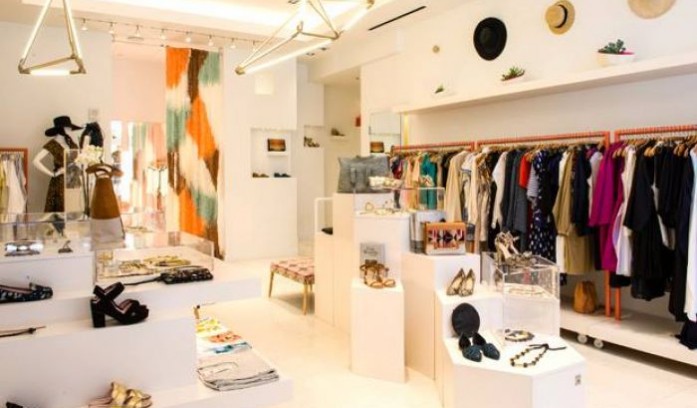 In the Joule Hotel 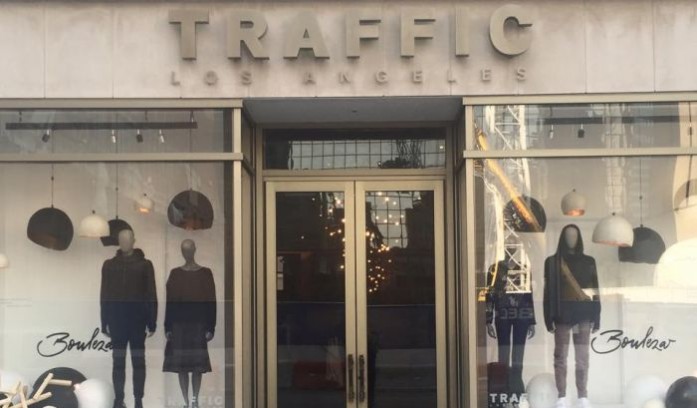 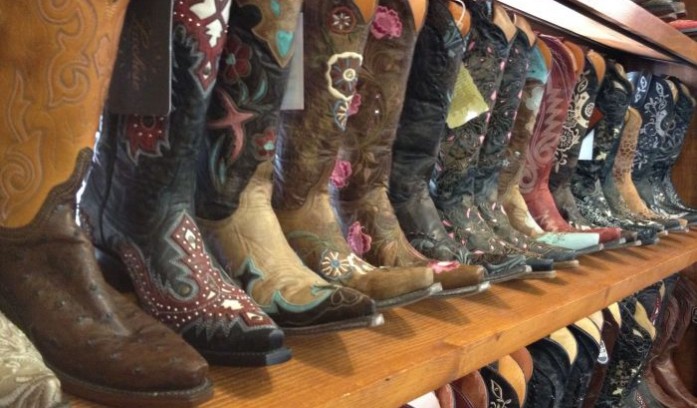