Oak Cliff blossomed originally as one of Dallas's first upscale planned communities. As the city grew many of the original residents moved to the suburbs. About 20 years age a renaissance began as Oak Cliff's architecture and neighbor hood feel were rediscovered. It it now home to art, innovative restaurants and shops. You will find notable neighborhoods within oak cliff such as Kessler Park, Stevens Park, Winnetka Heights, Bishop Arts District, Kings Highway, Kidd Springs, Lake Cliff, Elmwood, Wynnewood North.

Oak Cliff incorporated in 1890 with a population of 2,470, and secured a post office which operated until 1896. The community had four grocery stores, two meat markets, a hardware store, and a feed store. In 1902, an interurban electric streetcar line controlled by the Northern Texas Traction Company, was constructed passing through Oak Cliff, and connected Dallas to Fort Worth. This line discontinued service in the late 1930s. Smaller residential streetcar service ran throughout Oak Cliff's neighborhoods, spanning over 20 miles (32 km). Known as a streetcar suburb, Oak Cliff's characteristic twists and turns are largely due to the area's topography, and the paths and turnabouts created by the streetcar service. Residential streetcar service ended in January 1956.

Here is a collection of Oakcliff businesses. Clicking on the thumbnail image, or the blue "View Member" will take you to that businesses page. We've included some jump links so that you can easily navigate to different categories of businesses. Those, can be found directly below as icons. Or, there is a list of categories in the menu bar. 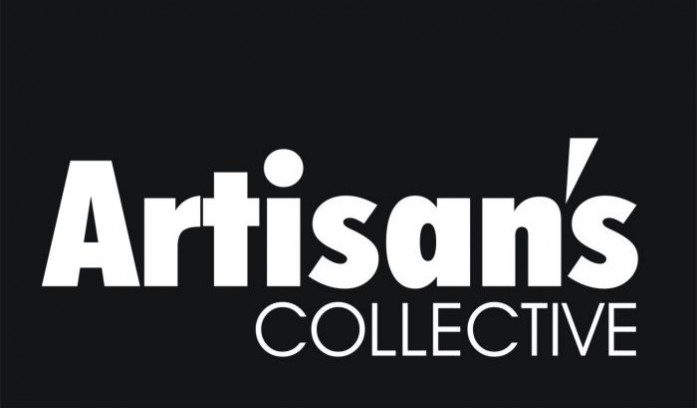 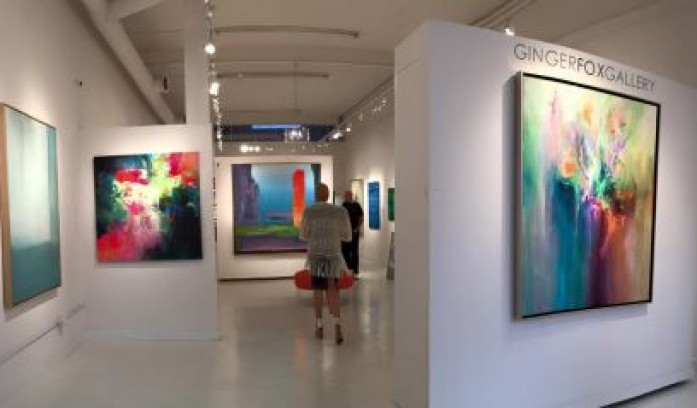 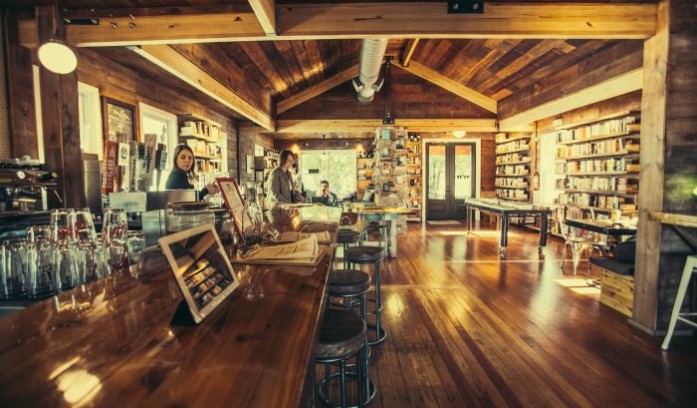 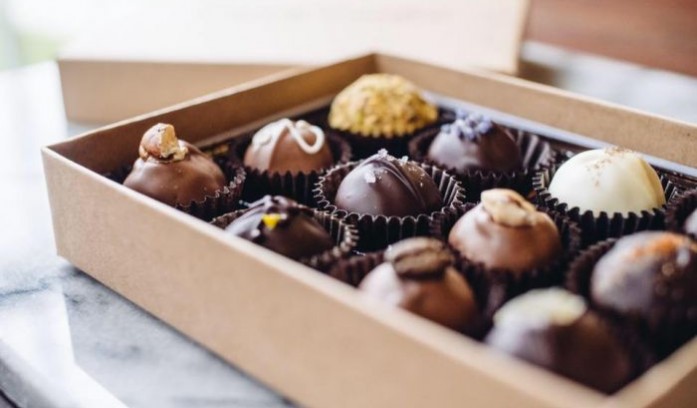 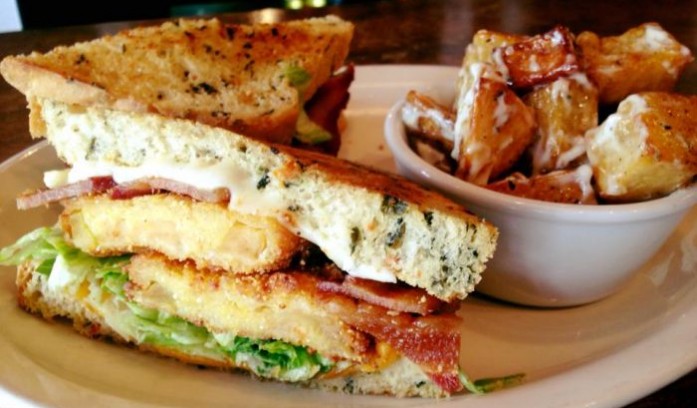 An eatery and bakery of renown 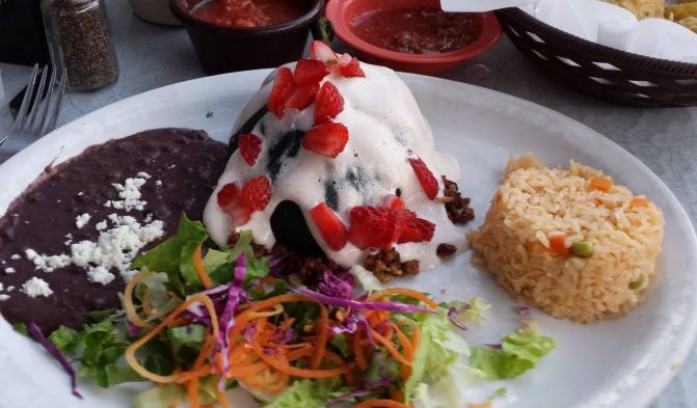 Bringing a bit of Veracruz to you, 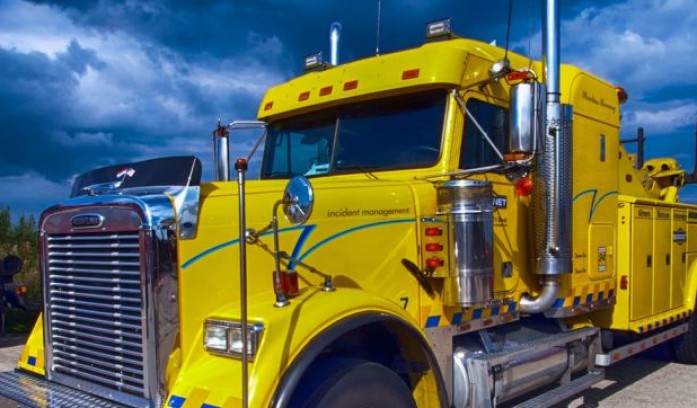 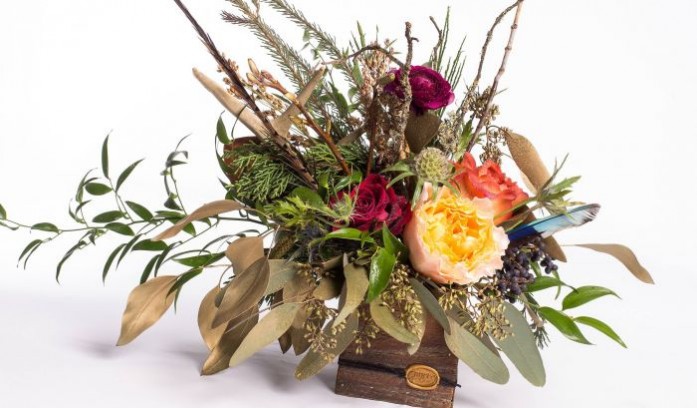 Delivering Daily to all of Dallas and Beyond 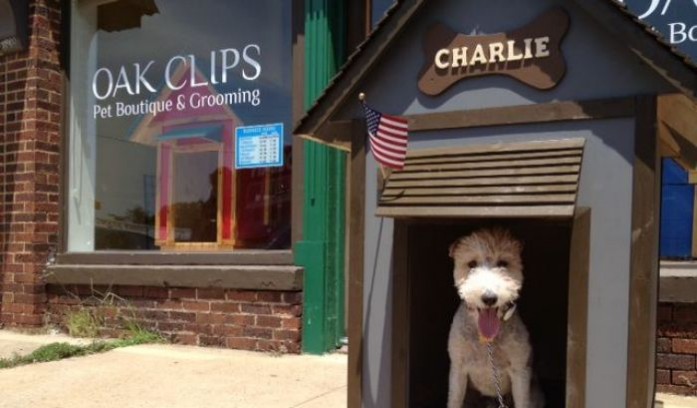 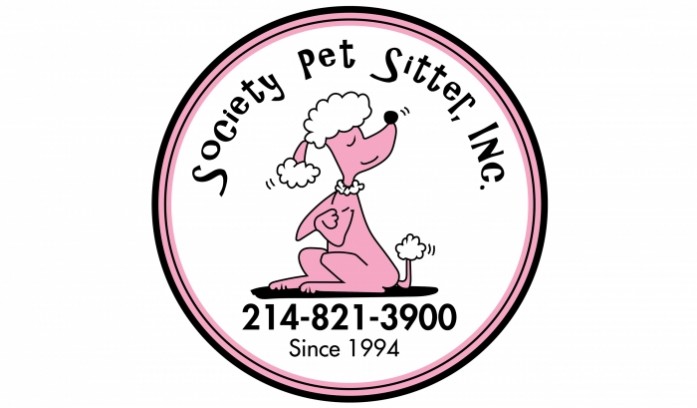 Insured and Bonded Pet Sitting and Dog Walking in Dallas 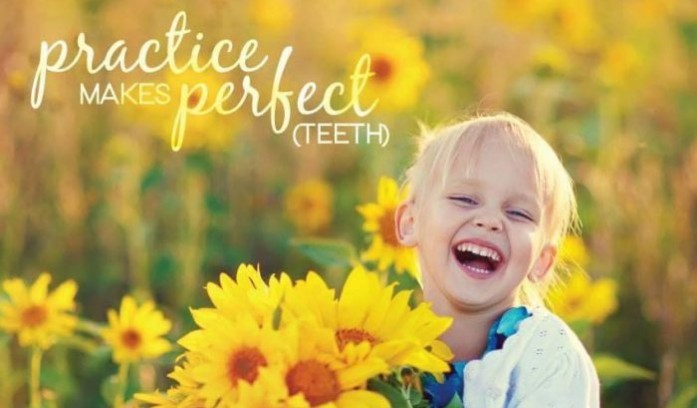 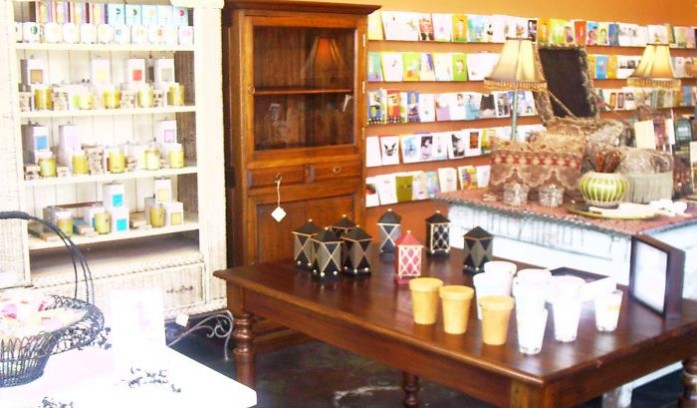 When you want to give a smile and a gift 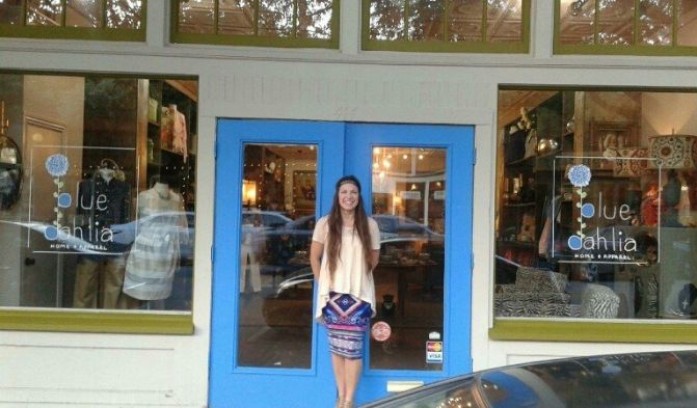 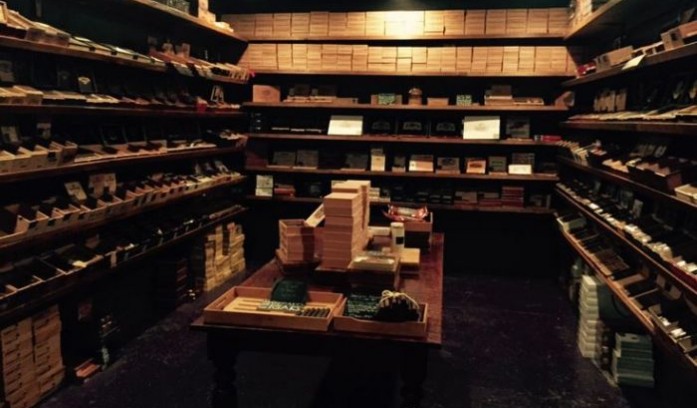 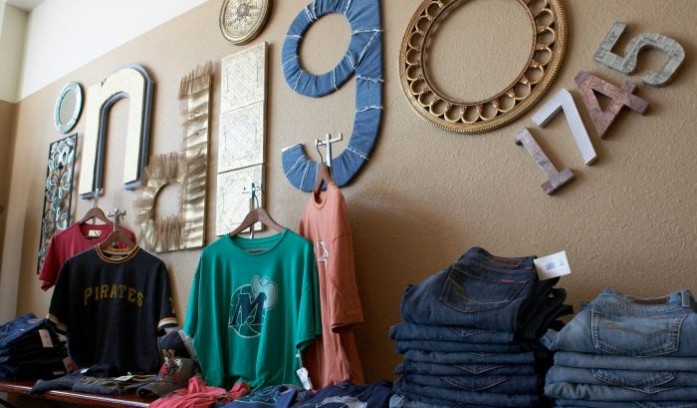 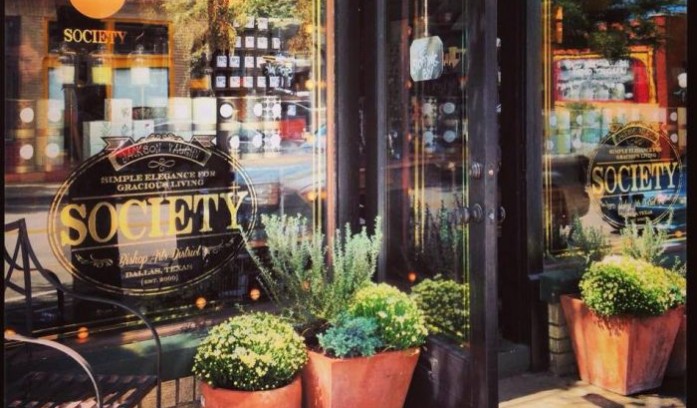 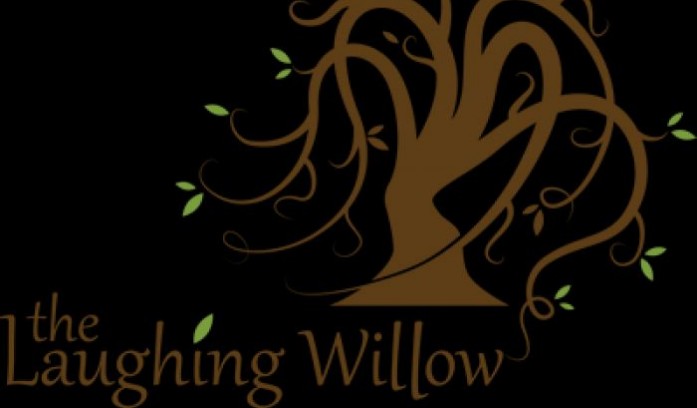 For every age of woman looking to add special wardrobe pieces