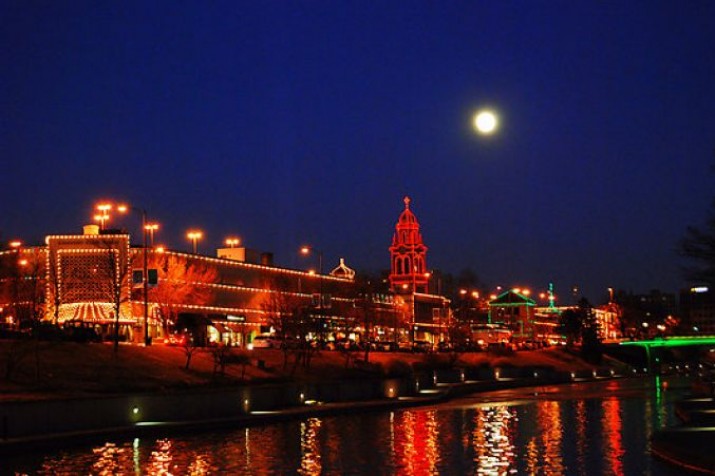 An upscale community within a community 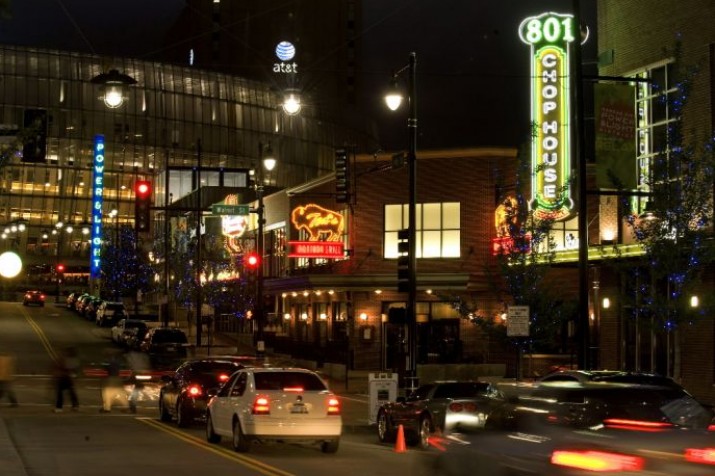 A place to enjoy 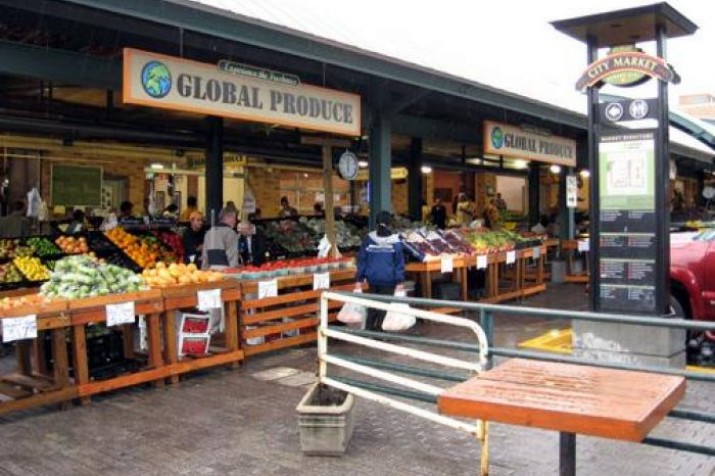 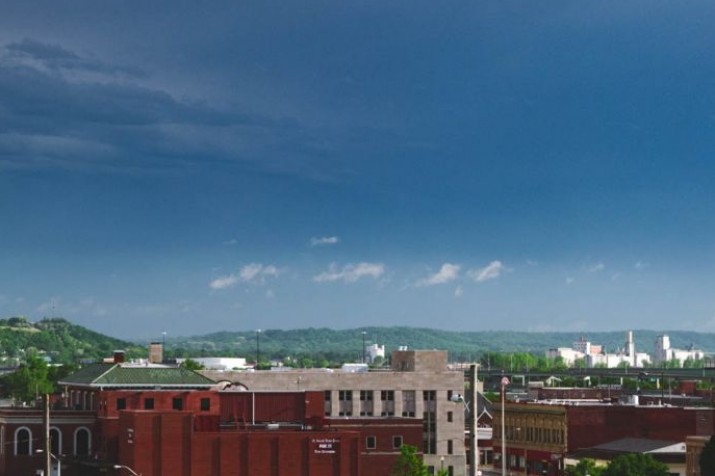 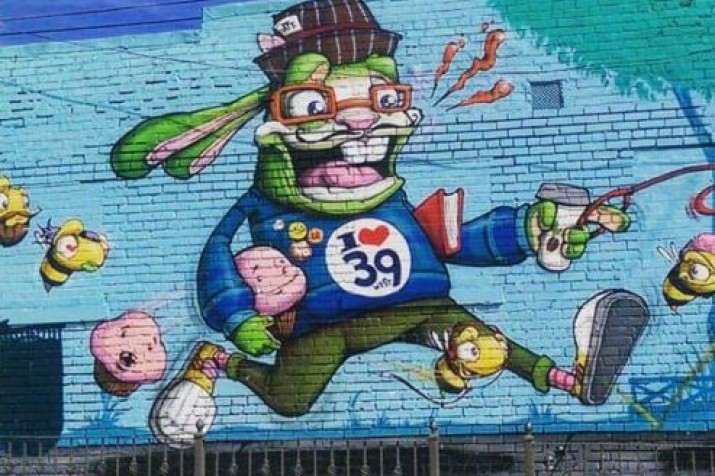 The heart of Midtown. 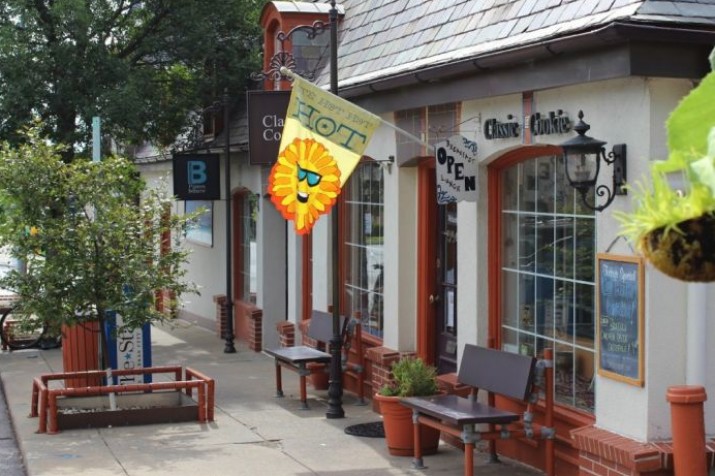 Family neighborhood on the edge of a big city 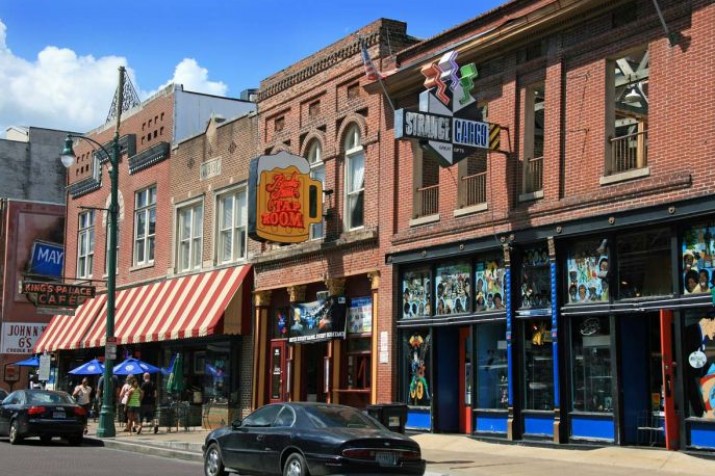 A little about Kansas City

Kansas City has a way of surprising you. And that’s just how we like it. From the moment you arrive to long after you leave, Kansas City’s cool, cultural vibe is sure to make an impression. Your tapping toes will recount the hours you spent in our soulful jazz clubs. Your artistic side will be rekindled by the city’s burgeoning arts scene. And your appetite just won’t be the same after experiencing the region’s many barbecue restaurants. Kansas City will stay with you.

The history of Kansas City

Missouri officially incorporated the city March 28, 1853; it changed the name to the City of Kansas. At the first municipal election in 1853 there were 67 voters from an estimated population of 2,500. The initial incorporated area was about 10 blocks west to east and five blocks north to south. It was bordered by Bluff Road (about I-35 today) on the west, Independence Avenue on the south and Holmes Street on the east and the Missouri River on the north. William S. Gregory became the first mayor but had to resign within 10 months when it was discovered that the mayor actually had to live in the city.

Where is Kansas City