A little about Country Club Plaza

The Country Club Plaza (often referred to as The Plaza) is an American upscale shopping district and residential neighborhood in Kansas City, Missouri. 100's of stores, restaurants in residence ranging from local to international in fare and flavor.

The history of Country Club Plaza

It was the first shopping center in the world designed to accommodate shoppers arriving by automobile.The 55-acre (223,000 m²) site is about four miles (6.44 km) south of downtown, between 45th and 51st streets to the north and south and between Broadway and Madison Street to the east and west. The Kansas state line is one mile (1.6 km) to the west. Established in 1922 by J. C. Nichols and designed architecturally after Seville, Spain, the Plaza comprises high-end retail establishments, restaurants, and entertainment venues, as well as offices.

Here is a collection of Country Club Plaza businesses. Clicking on the thumbnail image, or the blue "View Member" will take you to that businesses page. We've included some jump links so that you can easily navigate to different categories of businesses. Those, can be found directly below as icons. Or, there is a list of categories in the menu bar. 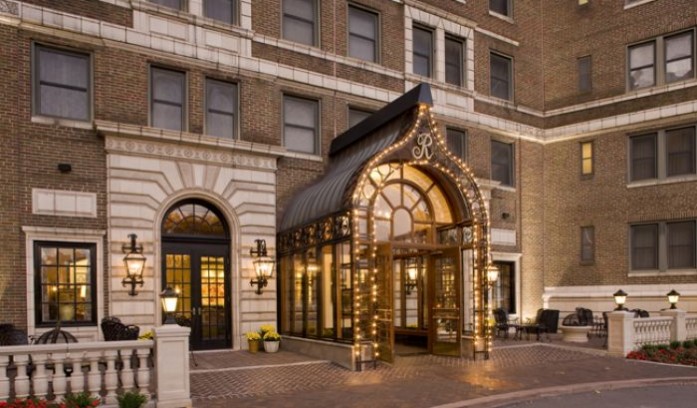 Voted one of the best 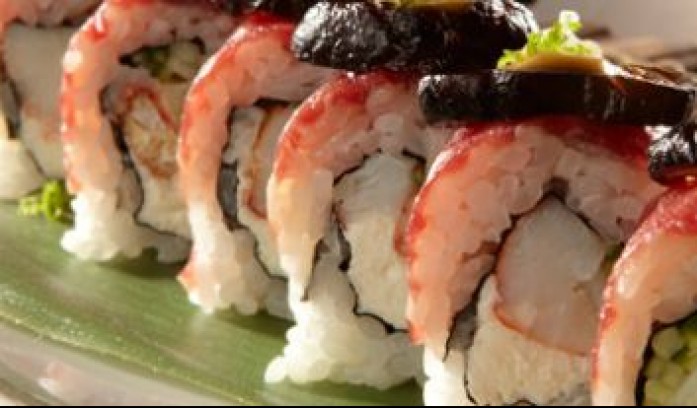 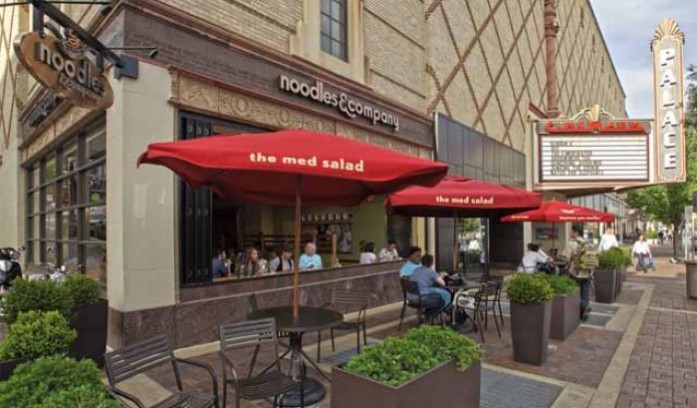 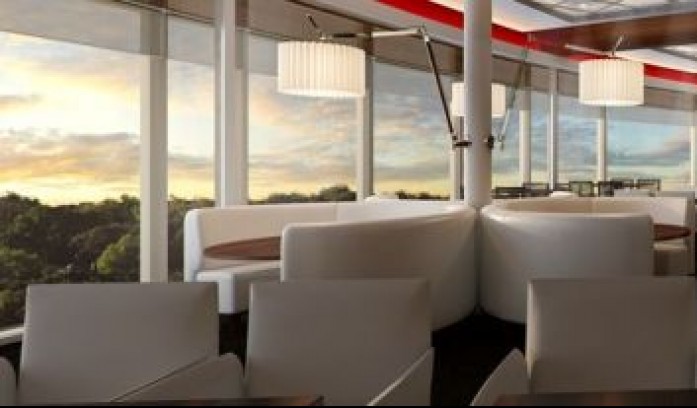 Classic Europe with the rustic spirit of the Midwest 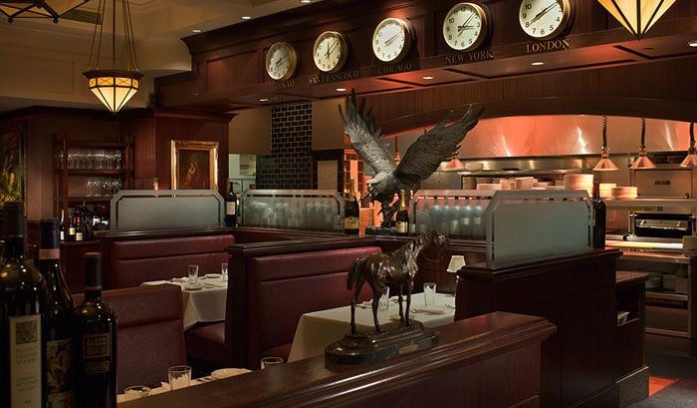 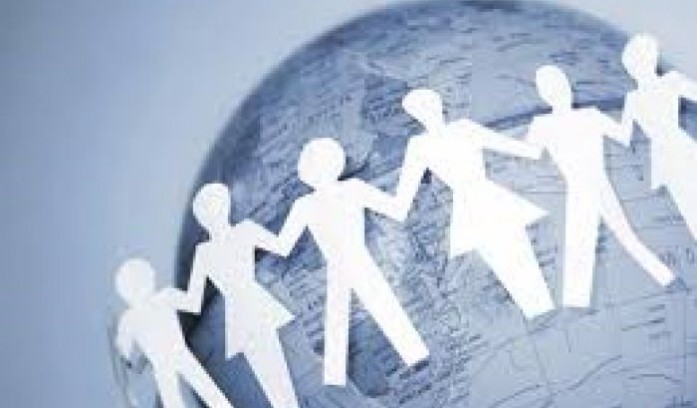 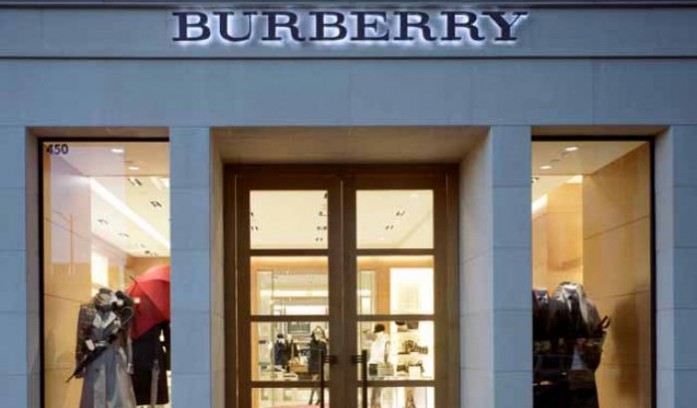 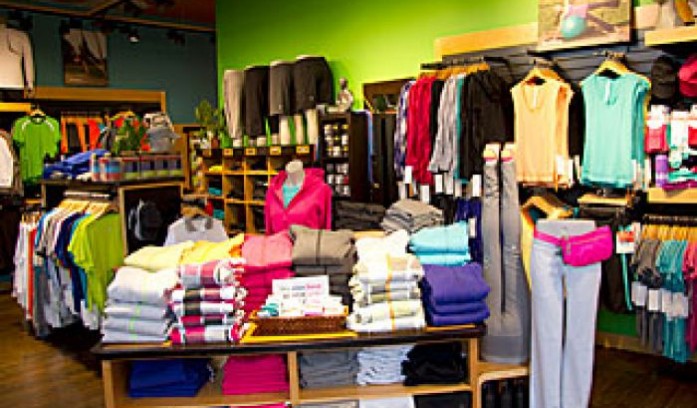 Clothing made for yoga, running and an active life 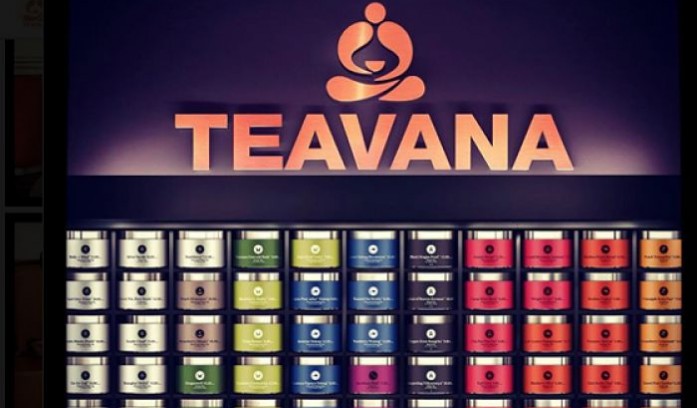 Opening the Doors to Health, Wisdom and Happiness. 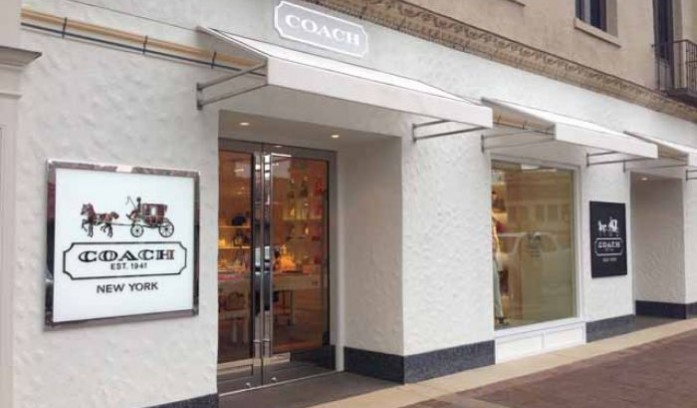 A complete selection of Coach Products 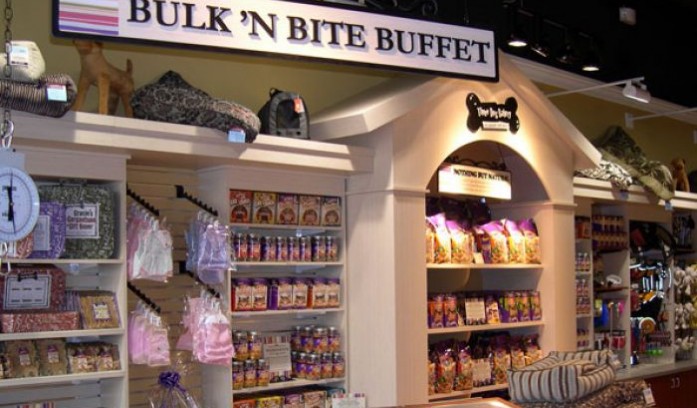 All natural puppy and dog treats