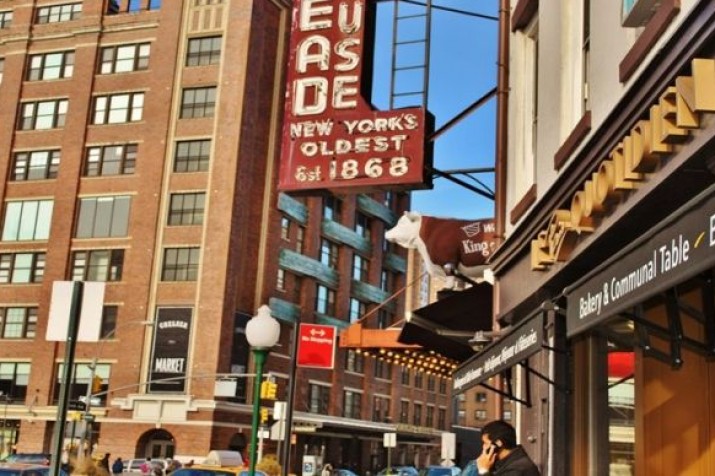 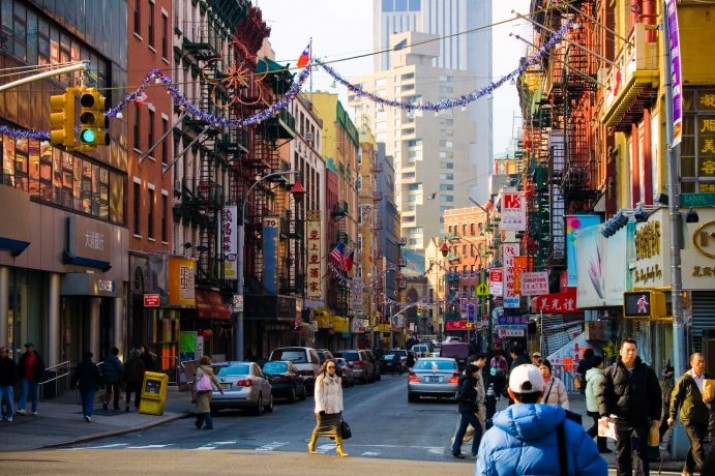 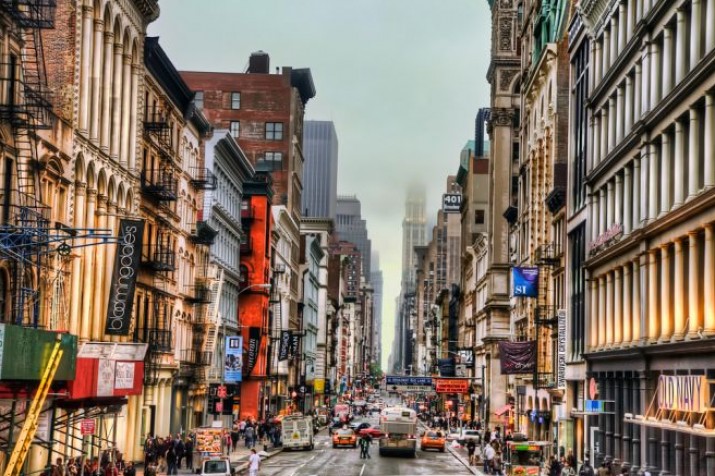 Mundane has never even walked by this neighborhood 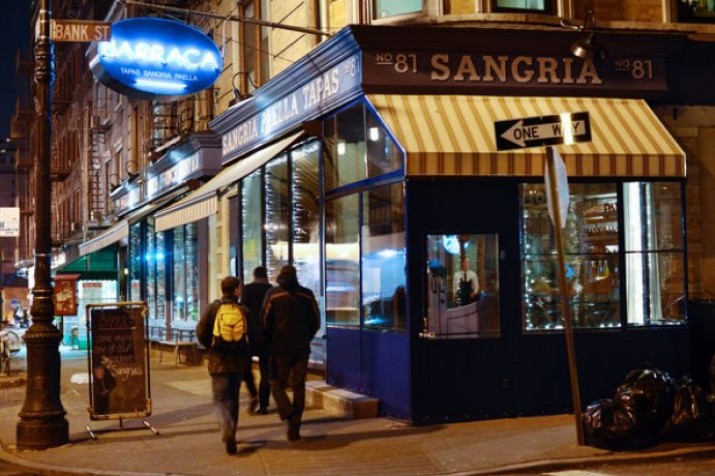 A little about Manhattan

Even if you think you know Manhattan—its world-class museums, fine dining and unforgettable views—the borough always has something new and exciting in store.

The history of Manhattan

The area that is now Manhattan was long inhabited by the Lenape Native Americans. In 1524, Florentine explorer Giovanni da Verrazzano – sailing in service of King Francis I of France – was the first European to visit the area that would become New York City. He entered the tidal strait now known as The Narrows aboard his ship La Dauphine and named the land around Upper New York Harbor "New Angoulême", in reference to the family name of King Francis I that was derived from Angoulême in France; he sailed far enough into the harbor to sight the Hudson River which he referred to in his report to the French king as a "very big river"; and he named Upper New York Bay the Bay of Santa Margarita – after Marguerite de Navarre – the elder sister of the king