A little about Chelsea

What was once a seemingly forgotten neighborhood, whose primary purpose was industrial in nature—housing defunct railroads and old warehouses that have been developed into the High Line and art spaces, respectively—has become one of the most sought-after places to live in New York City. Buzzing with culture but maintaining a residential feel, it packs a punch in terms of things to do, see and eat. Chelsea Market, Chelsea Piers and the nightlife of the High Line, along with great offerings in art, food and nightlife.

The history of Chelsea

Chelsea has seen many transformations in its time. It began as the property of retired British Major Thomas Clarke, who bought 94 acres of land in 1750 and named it after the manor of Chelsea, London. From that point, the land changed hands a number of times and was mostly used as a place of industry, with freight lines, warehouses and passenger shipping dominating the area through the rest of the century. In the 1820s, Chelsea was developed into a residential region—genteel townhouse blocks and the neo-Gothic General Theological Seminary went up during the century, providing a counterpoint to the area's manufacturing nature.

Here is a collection of Chelsea businesses. Clicking on the thumbnail image, or the blue "View Member" will take you to that businesses page. We've included some jump links so that you can easily navigate to different categories of businesses. Those, can be found directly below as icons. Or, there is a list of categories in the menu bar. 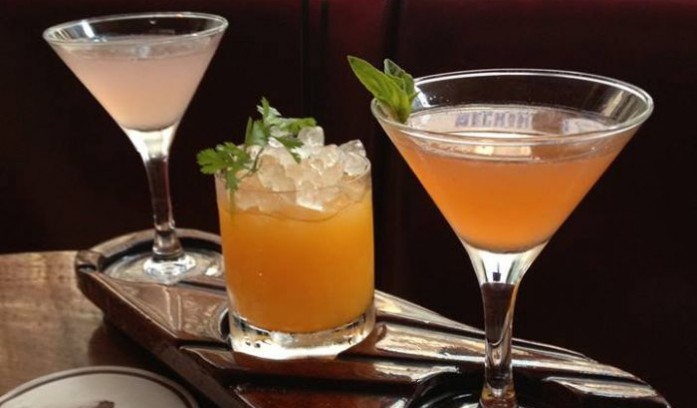 A historic Deco cocktail bar in the Flatiron 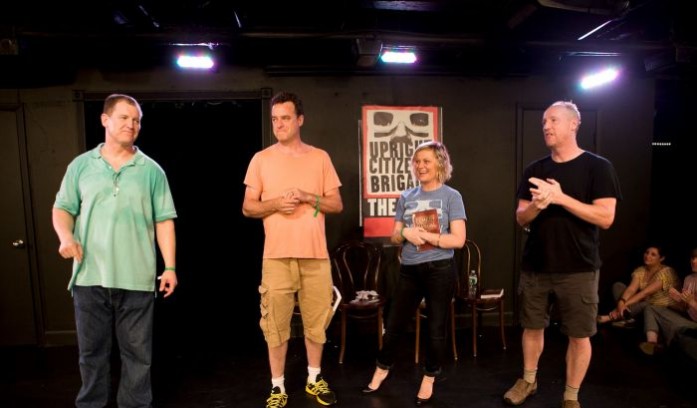 The best improv, sketch and stand-up comedy in NYC. 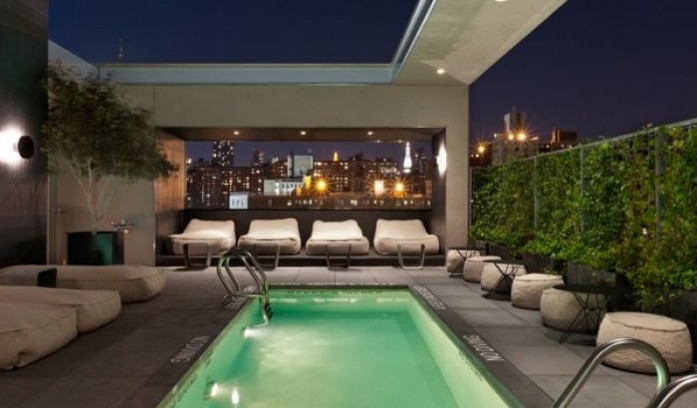 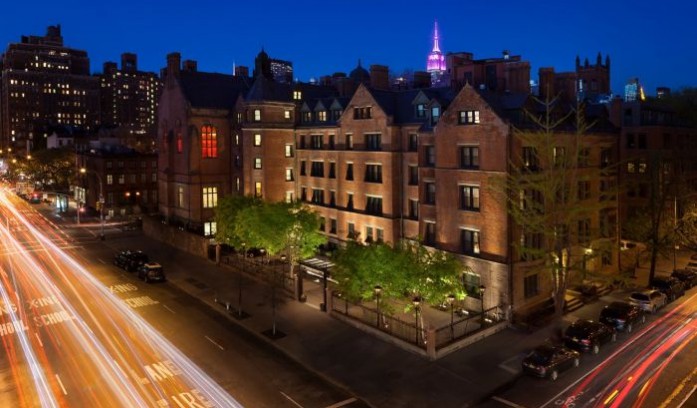 A boutique hotel in Chelsea 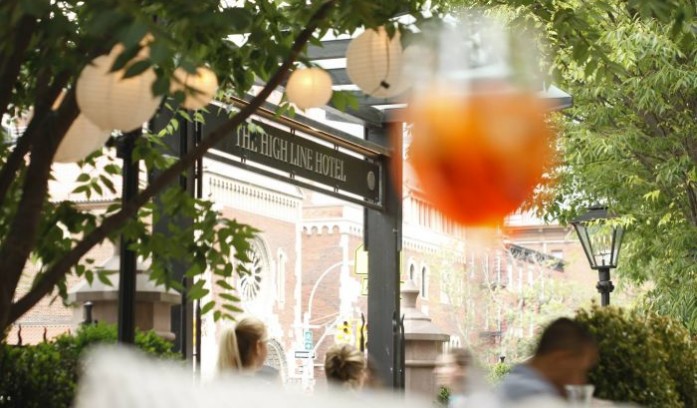 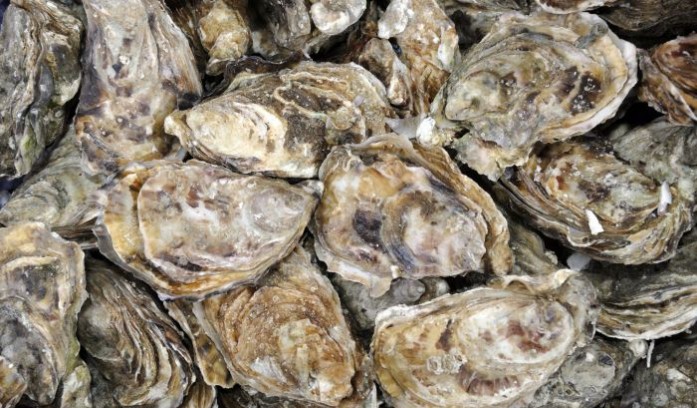 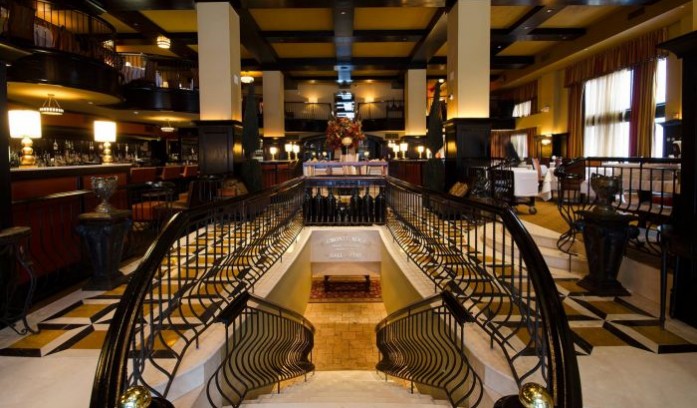 A culinary tour of generations of inspiration 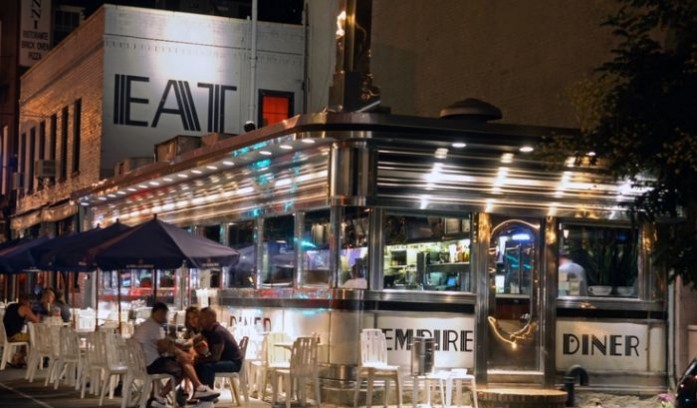 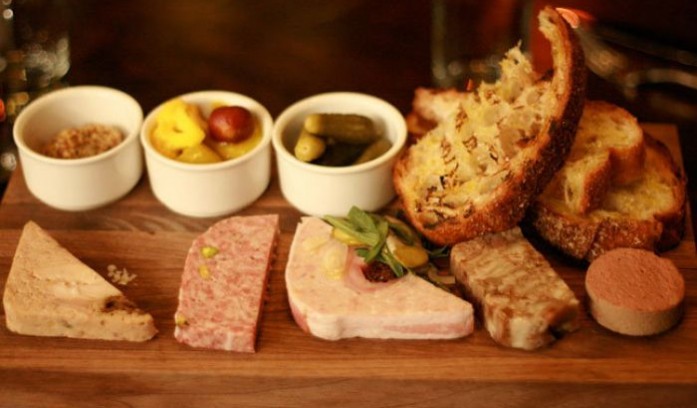 Nose to tail. Farm to table. 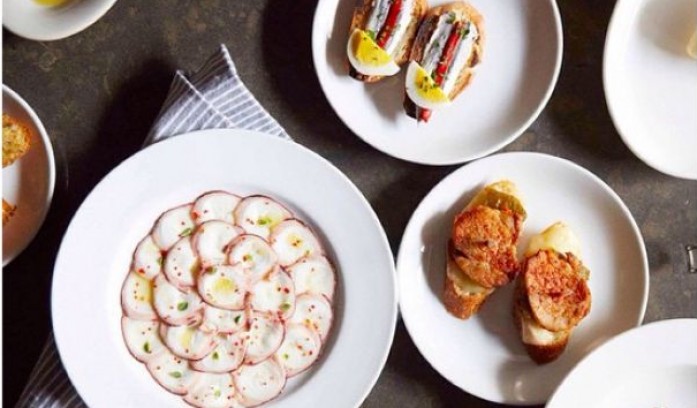 Basque country cuisine in all of its simple complexity 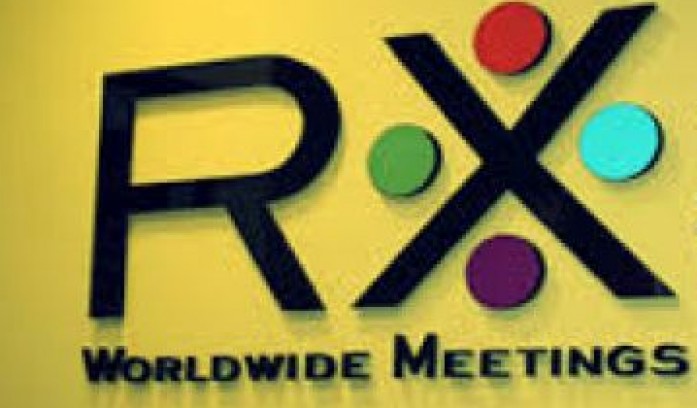 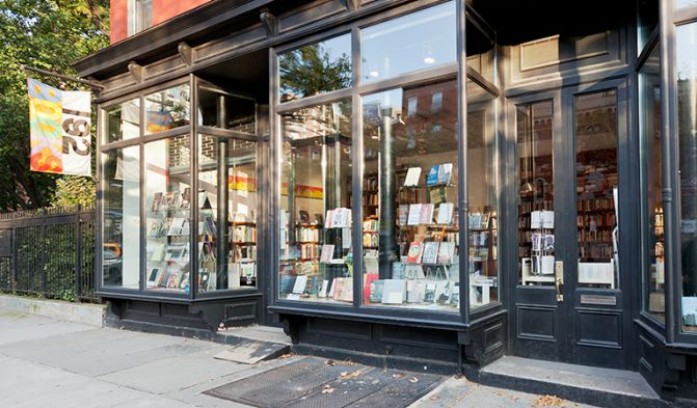 As a book store should be 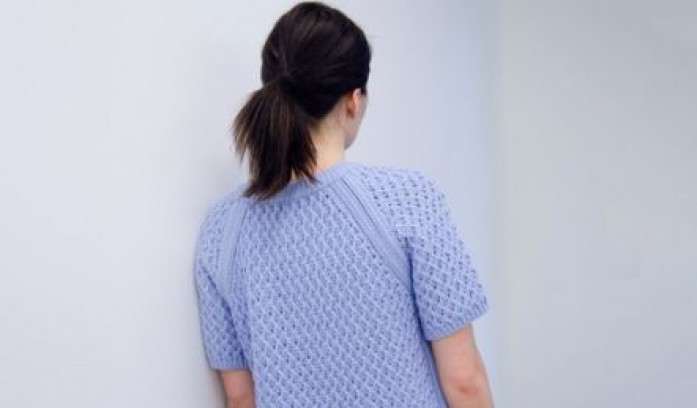 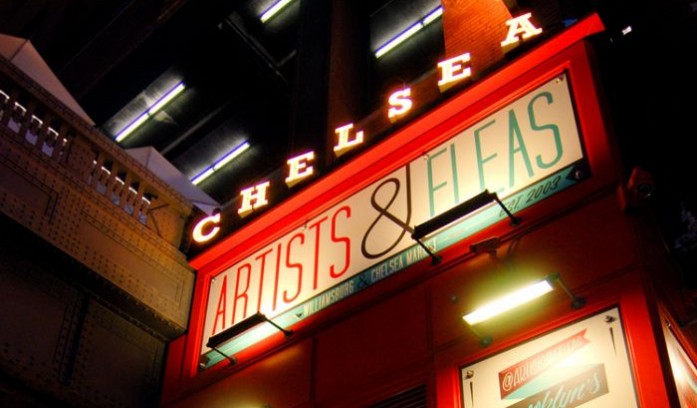 Over 30 vintage collectors and independent designers 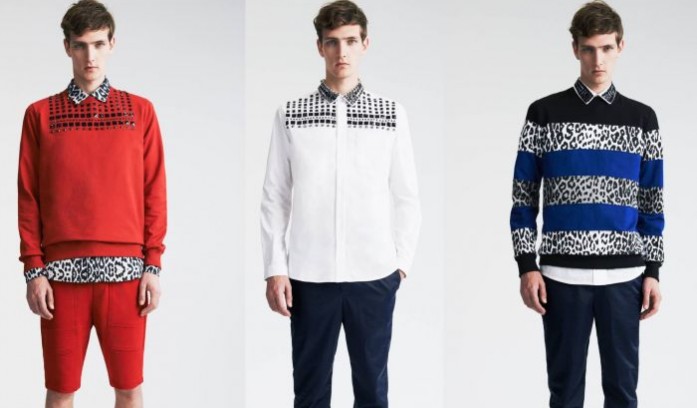 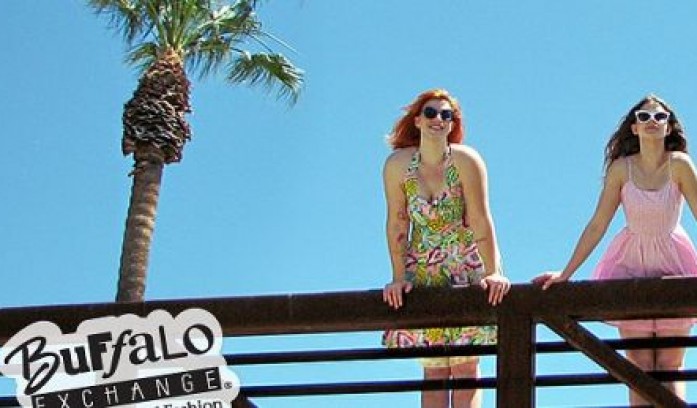 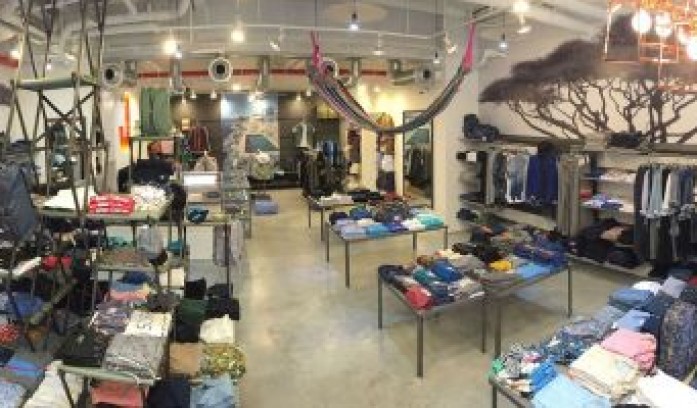 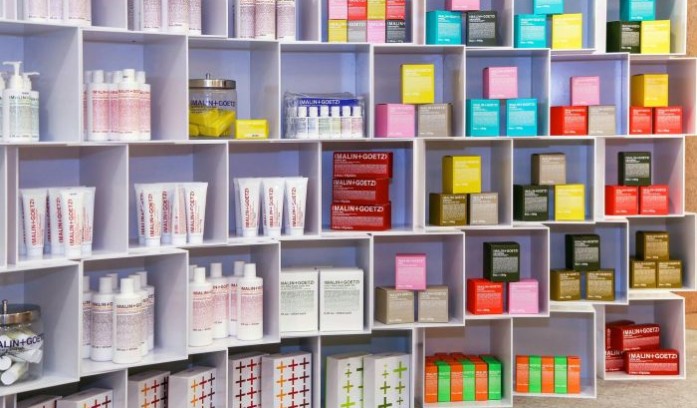 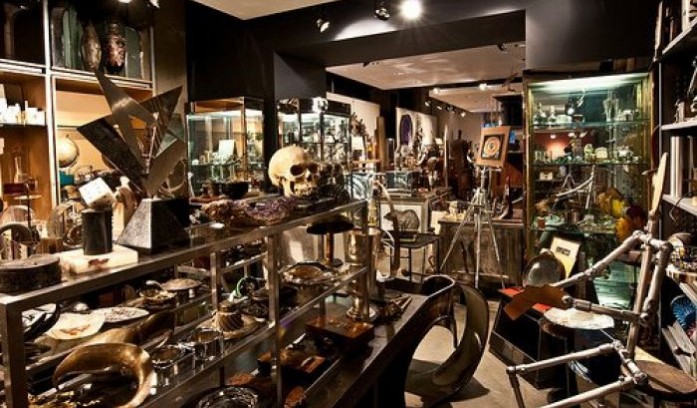 From the sublime to the ridiculous