A little about The West Village

The Far West Village extends from the Hudson River to Hudson Street. Bordering neighborhoods are Chelsea to the north, Hudson Square – officially designated in 2009 – and South Village to the south, and Greenwich Village to the east. The neighborhood is primarily residential, with a multitude of small restaurants, shops, and services.

The history of The West Village

Known as "Little Bohemia" starting in 1916, West Village is in some ways the center of the bohemian lifestyle on the West Side, with classic artist's lofts in the form of the Westbeth Artists Community and Julian Schnabel's Palazzo Chupi. It is also the site of sleek new residential towers designed by American architect Richard Meier facing the Hudson River at 173/176 Perry Street. Beginning in the early 1980s, residential development spread in the Far West Village between West and Hudson Streets, from West 14th to West Houston Streets, resulting in the area being given its own name

Businesses in The West Village

Here is a collection of The West Village businesses. Clicking on the thumbnail image, or the blue "View Member" will take you to that businesses page. We've included some jump links so that you can easily navigate to different categories of businesses. Those, can be found directly below as icons. Or, there is a list of categories in the menu bar. 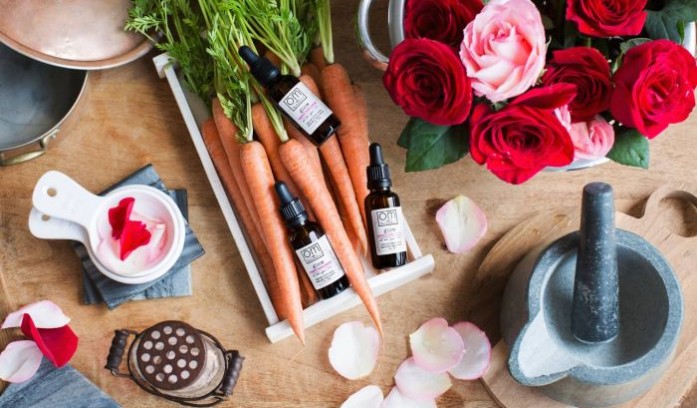 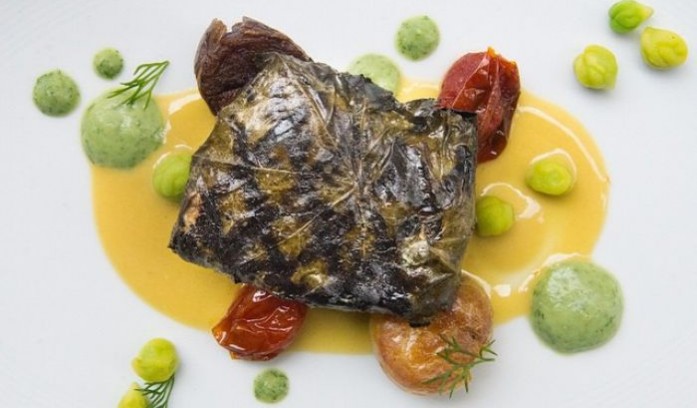 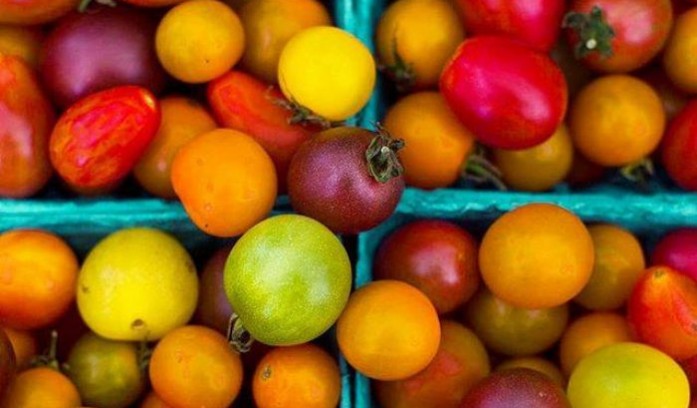 The best of the great Italian tradition 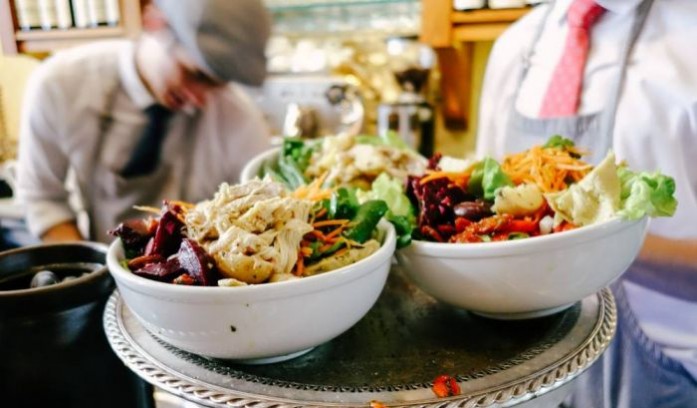 We are passionate about serving food, wine and spirits 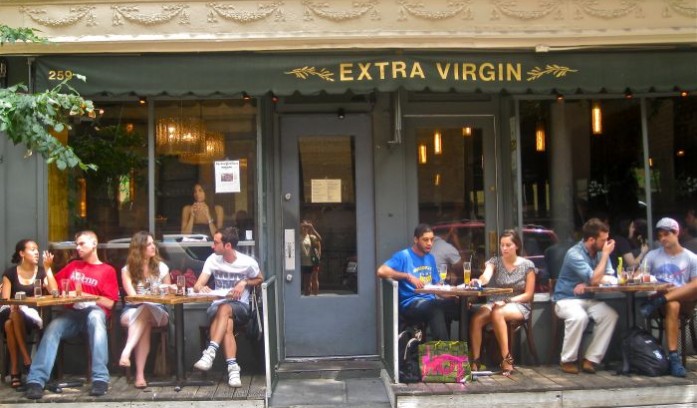 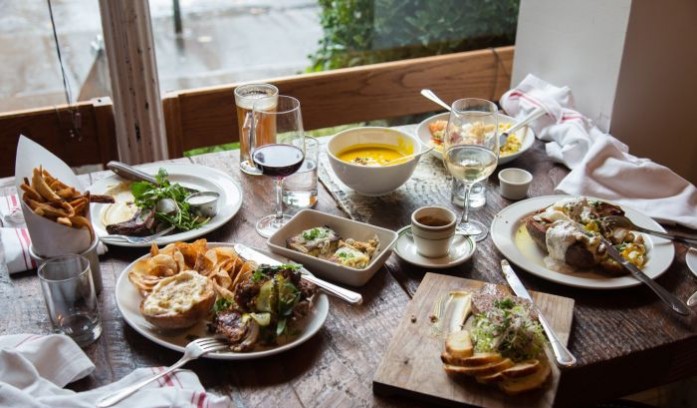 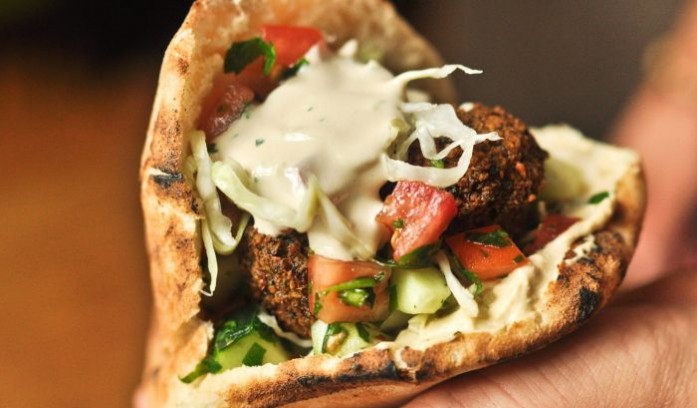 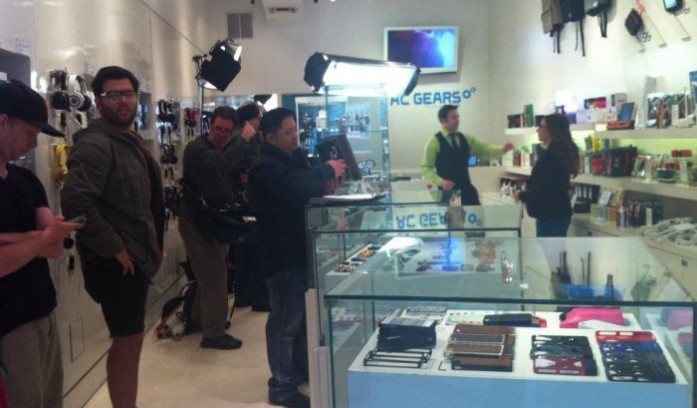 Toys “R” Us for adults 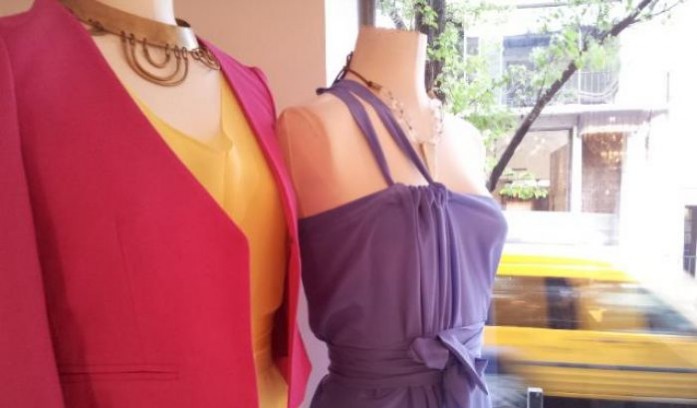 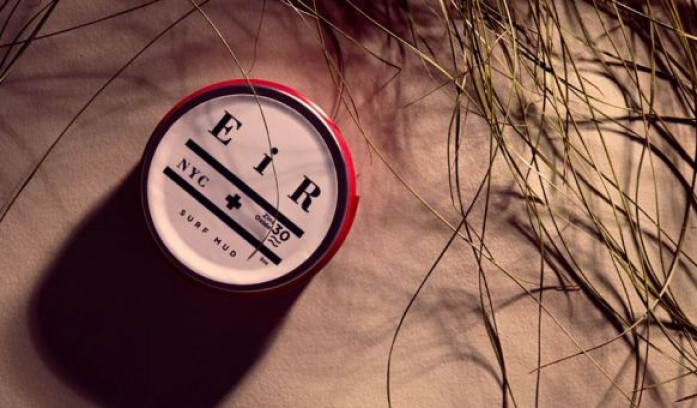 The best in natural beauty in the West Village 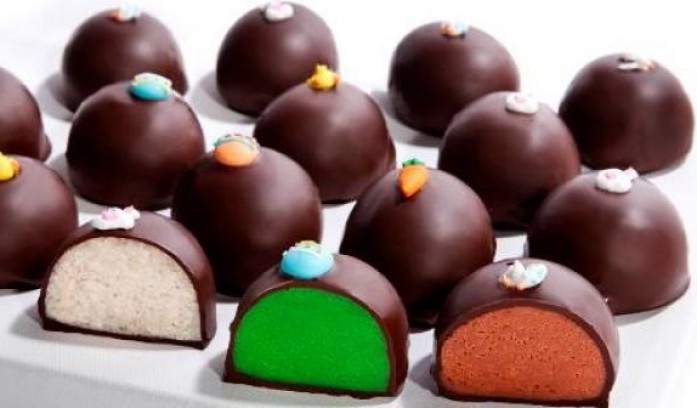 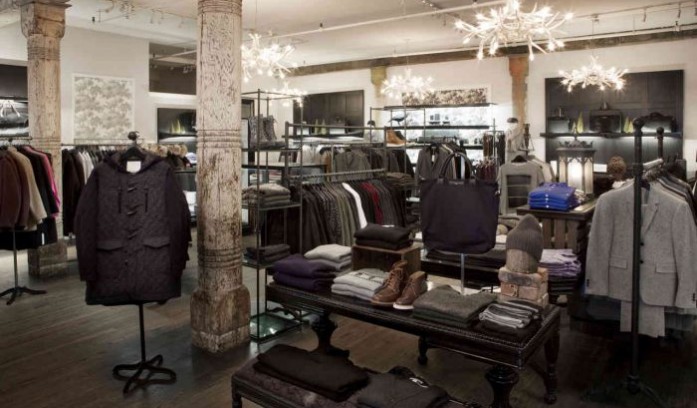