A little about St George

While St. George, Staten Island, has all the trappings of a hot new neighborhood—an exciting restaurant scene, a burgeoning artist community, lively bars, a couple of cool shops, great views of Lower Manhattan—it has managed (so far) to maintain an unassuming profile. It's precisely St. George's status as the Next Big Thing that makes it such an appealing day-trip destination. Just steps beyond the St. George Terminal of the Staten Island Ferry, the historic architecture and charming street life exude a small-town allure, while its restaurants, bars and art galleries are hip without trying to be. The Staten Island Ferry, an essential attraction unto itself, makes for a lovely (and free) trip across New York Harbor, but unexpected delights await riders willing to take the time to explore

The history of St George

In the 1830s, the area facing the Kill Van Kull became a fashionable resort area, with the construction of several elegant hotels along St. Mark's Place across from the present site of Curtis High School (the oldest High School on Staten Island). The grandest and last of these hotels was the Hotel Castleton, built in 1889 and destroyed by fire in 1907. In 1918, the Staten Island Institute of Arts and Sciences moved to its present location in the neighborhood. The United States Coast Guard operated a facility in the neighborhood until moving to Governors Island in 1967. The Office Building and U.S. Light-House Depot Complex was added to the National Register of Historic Places in 1978. In the early 20th century the neighborhood grew rapidly: municipal ferry service to Manhattan began in 1905. The neighborhood had several elegant buildings by the architectural firm of Carrère and Hastings. These included a branch of the New York Public Library (1906), the present Staten Island Borough

Here is a collection of St George businesses. Clicking on the thumbnail image, or the blue "View Member" will take you to that businesses page. We've included some jump links so that you can easily navigate to different categories of businesses. Those, can be found directly below as icons. Or, there is a list of categories in the menu bar. 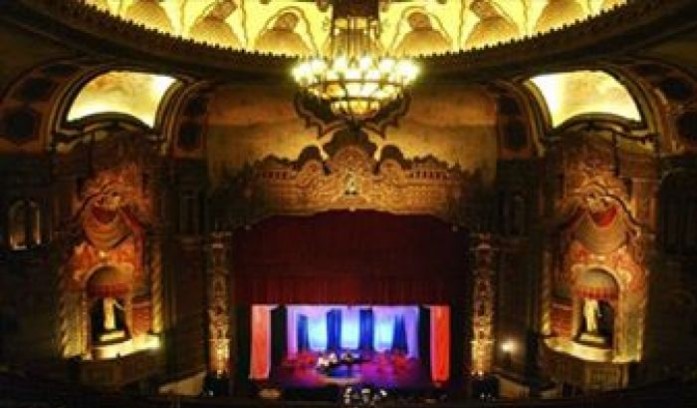 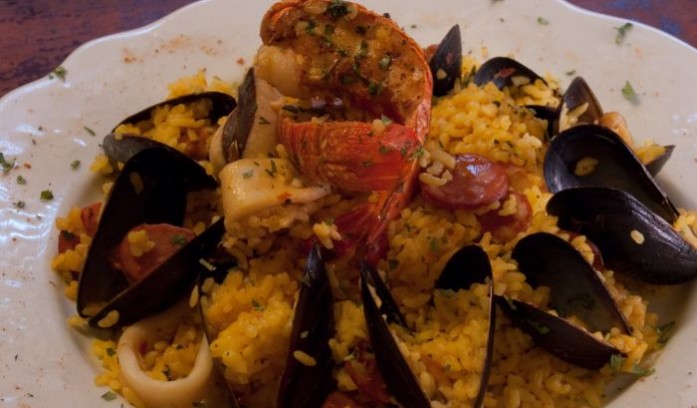 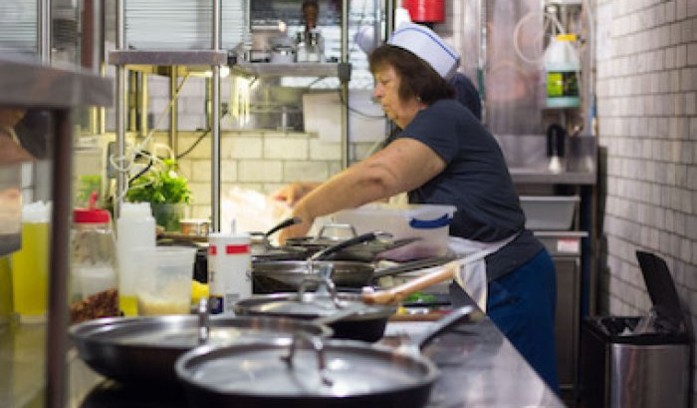 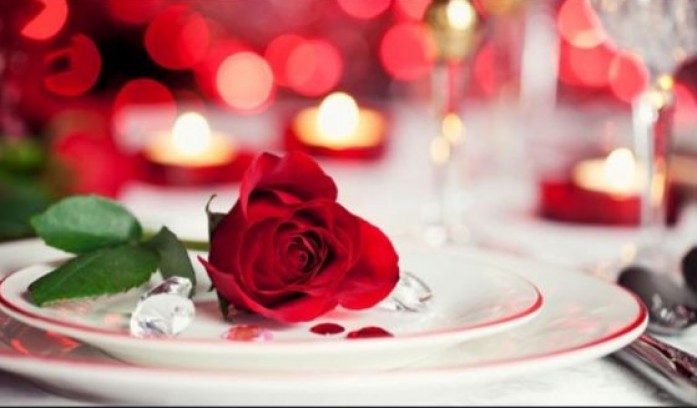 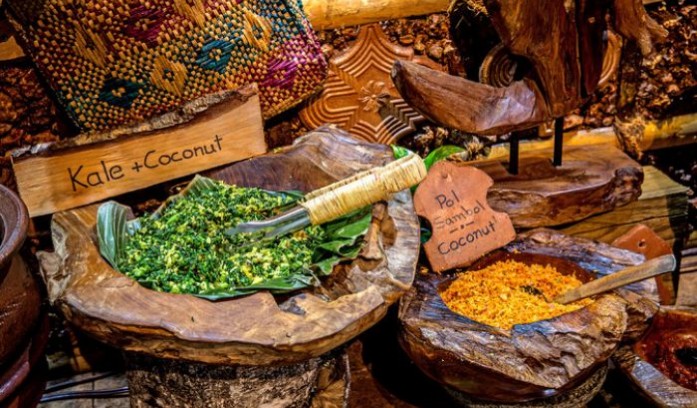