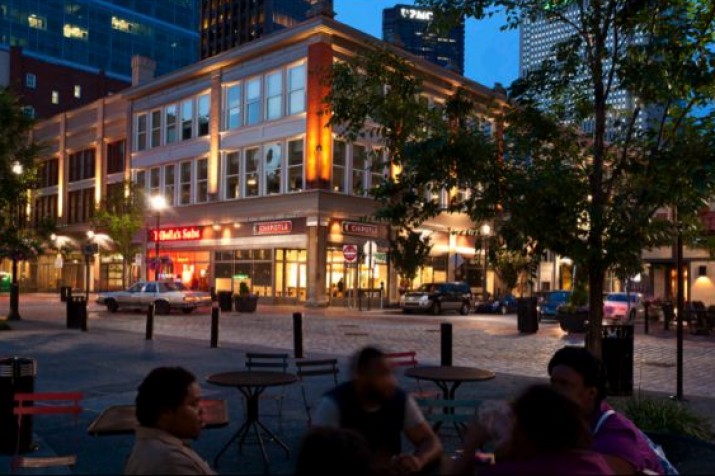 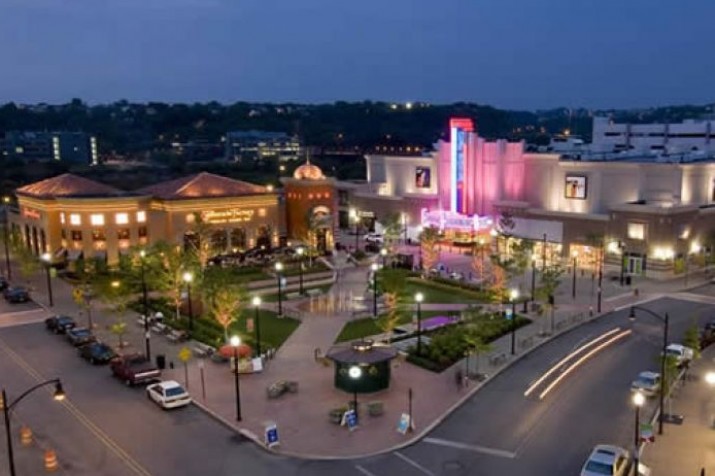 A neighborhood in every way

A little about Pittsburgh

A city of 90 neighborhoods, three rivers and year-round fun! Spend time in Pittsburgh and see why everyone, from National Geographic Traveler to CBS This Morning, is raving. The Travel Channel named Pittsburgh one of its "Best All-American Vacations 2014!" We've got it all - great food, outdoor adventure, history at every corner, tax-limited shopping, a thriving cultural district, and our familiarity with Stanley and Lombardi makes us a sports lover's dream.

The history of Pittsburgh

The area of the Ohio headwaters was inhabited by the Shawnee and several other settled groups of native Americans.The first European was the French explorer/trader Robert de La Salle in his 1669 expedition down the Ohio River from Quebec.European pioneers, primarily Dutch, followed in the early 18th century. Michael Bezallion was the first to describe the forks of the Ohio in a 1717 manuscript, and later that year European traders established area posts and settlements. The American Civil War boosted the city's economy with increased iron and armament demand. Andrew Carnegie began steel production in 1875 at the Edgar Thomson Steel Works in North Braddock, Pennsylvania, which evolved into the Carnegie Steel Company.