Downtown
The best of all worlds

Enter from the airport through the Fort Pitt Tunnel and see the skyline burst into view. It's why Pittsburgh is said to be the "only city with an entrance." With its lush green hillsides and beautiful rivers, the appropriately nicknamed "Golden Triangle," is a glittering gem. Home to a wealth of historic, cultural and entertainment sites, Downtown is booming with new residential buildings making it the city's fastest-growing neighborhood.

Downtown Pittsburgh, colloquially referred to as the Golden Triangle and officially the Central Business District, is the urban downtown center of Pittsburgh. It is located at the confluence of the Allegheny River and the Monongahela River whose joining forms the Ohio River. The "triangle" is bounded by the two rivers. The area features offices for major corporations such as PNC Bank, U.S. Steel, PPG, Bank of New York Mellon, Heinz, Federated Investors and Alcoa. It is where the fortunes of such industrial barons as Andrew Carnegie, Henry Clay Frick, Henry J. Heinz, Andrew Mellon and George Westinghouse were made. 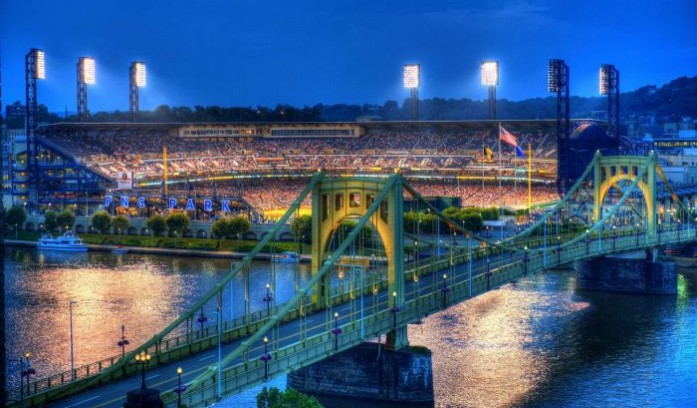 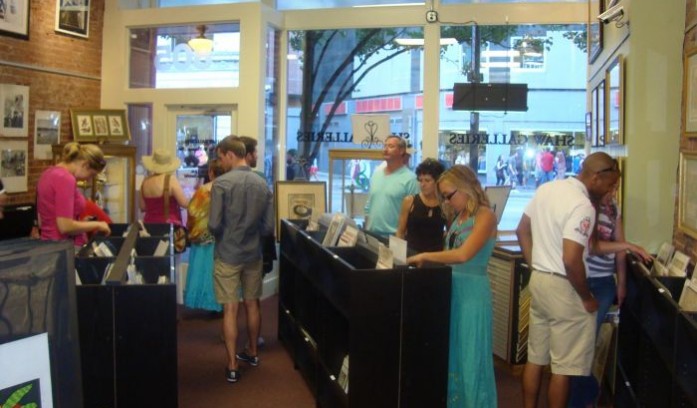 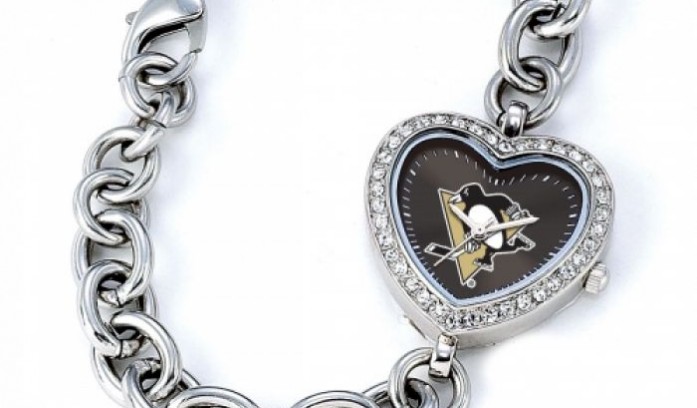 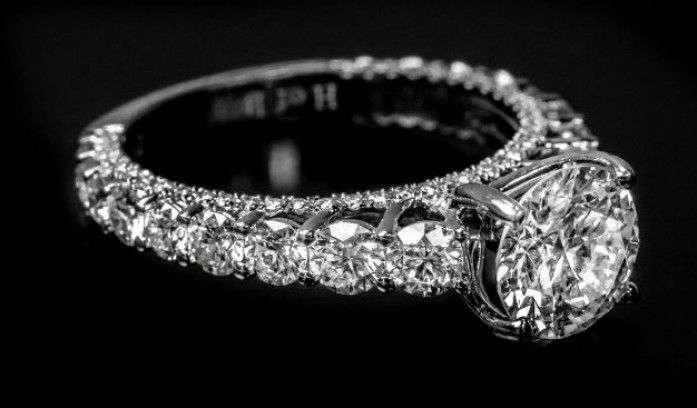 Create your own design 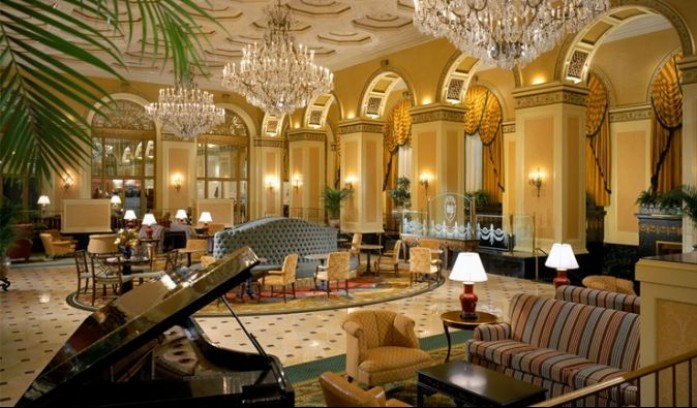 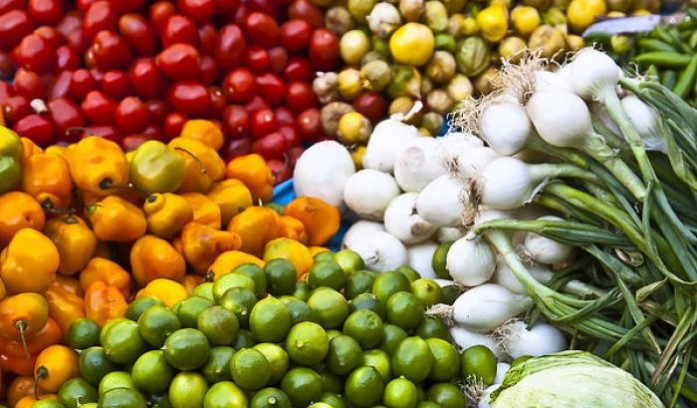 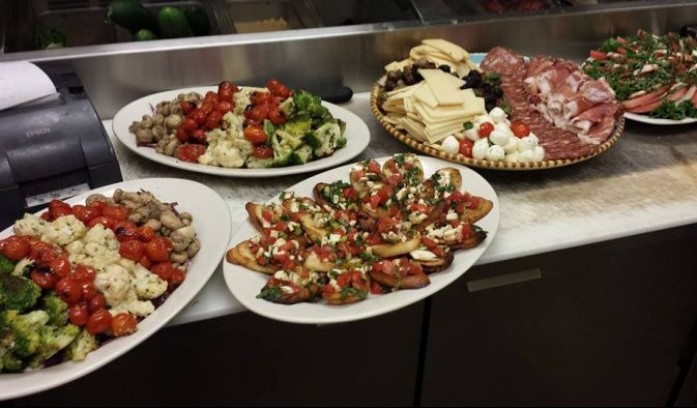 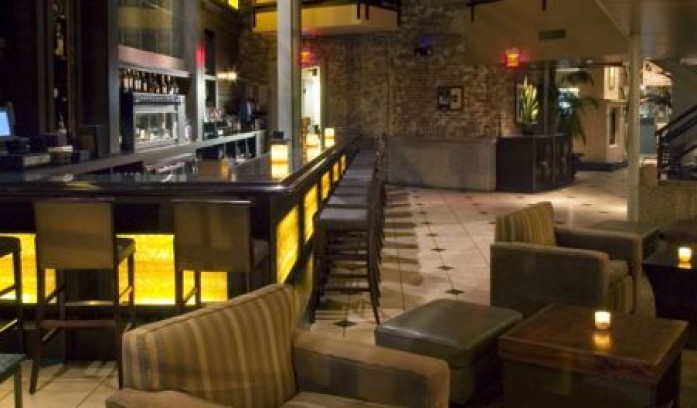 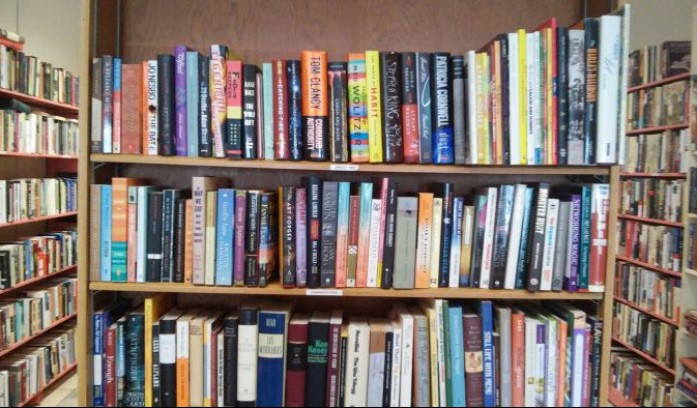 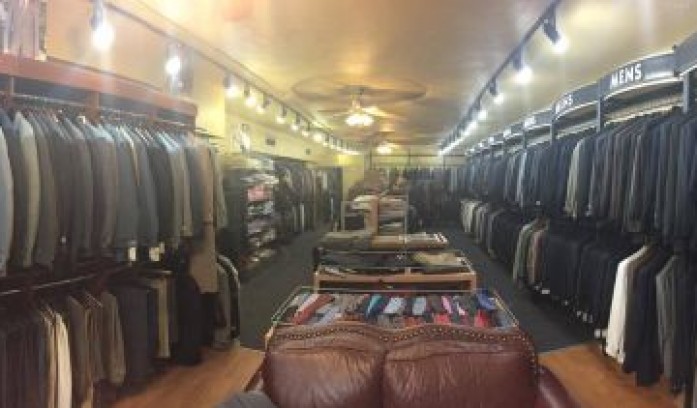 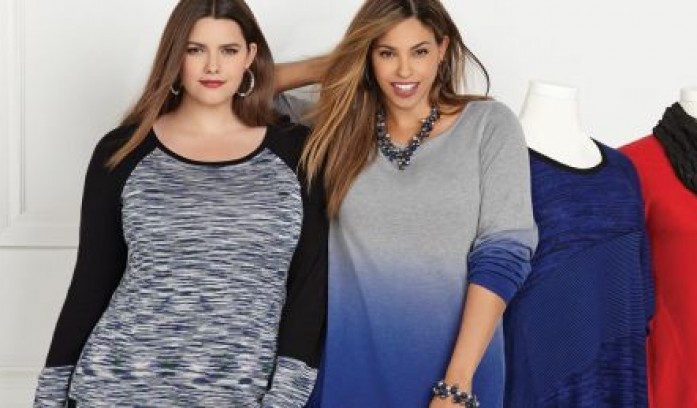 Fashionable clothing for the plus size gal 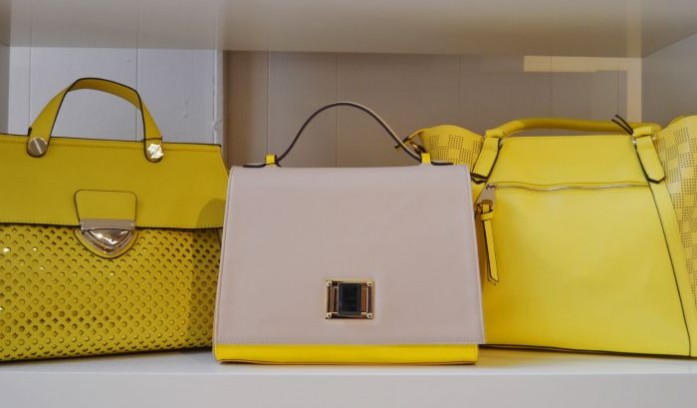