A little about SouthSide

South Side has variety galore. Its "Great American Main Street" – East Carson Street, features 15 blocks of Victorian architecture and was named a National Historic District. Boutiques, restaurants, art galleries, theater and live music venues, are all within walking distance. You can also get a tattoo, dye your hair purple and hoist a yard, making for some of the best people-watching around!

The history of SouthSide

In 1763, King George III of England granted John Ormsby, a soldier in the French and Indian War as well as the alleged first settler of Pittsburgh, 2,400 acres of land along the southern banks of the Monongahela River for his service in the capture of Fort Duquesne. Ormsby divided the land into four boroughs - South Pittsburgh, Birmingham, Ormsby, and East Birmingham, which is present day South Side Slopes. South Side expanded and grew in order to keep up with Pittsburgh's industrial boom, adopting the nickname "Workshop of the World". The industry of glass-making was predominant in the early 1800s, and later the banks of the Monongahela River became home to the iron and steel operations run by the company J&L Steel.

Here is a collection of SouthSide businesses. Clicking on the thumbnail image, or the blue "View Member" will take you to that businesses page. We've included some jump links so that you can easily navigate to different categories of businesses. Those, can be found directly below as icons. Or, there is a list of categories in the menu bar. 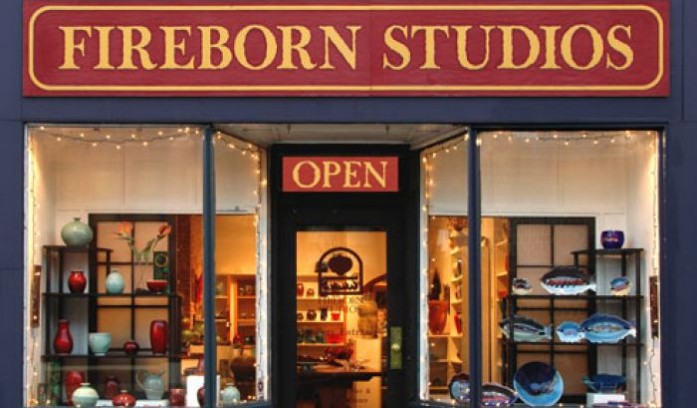 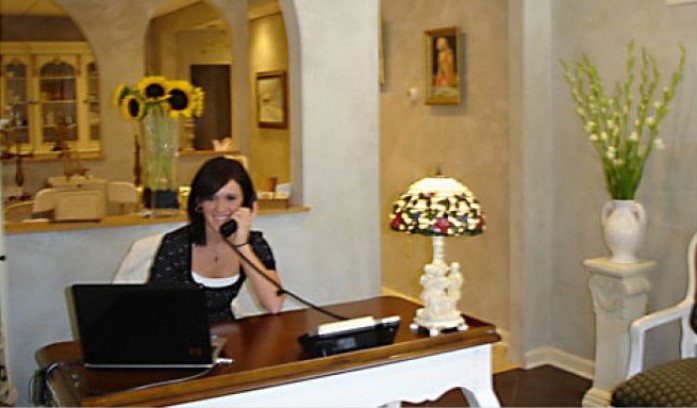 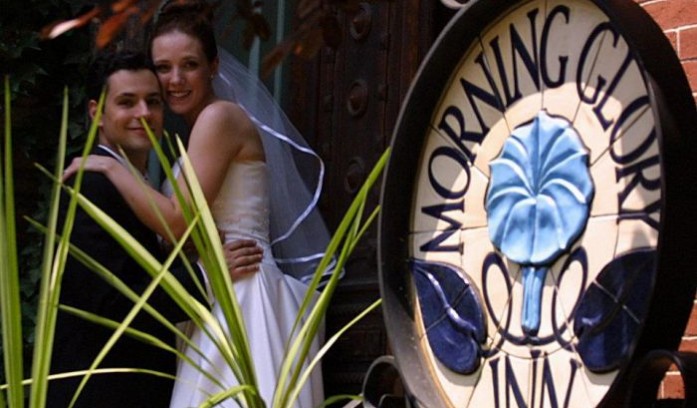 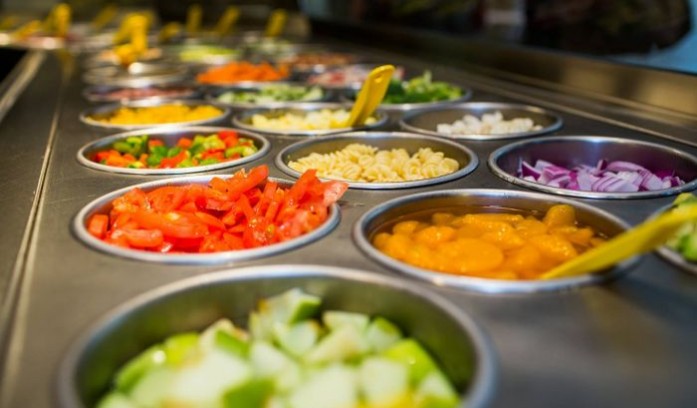 Burgers. Salads. Together. The way it should be. 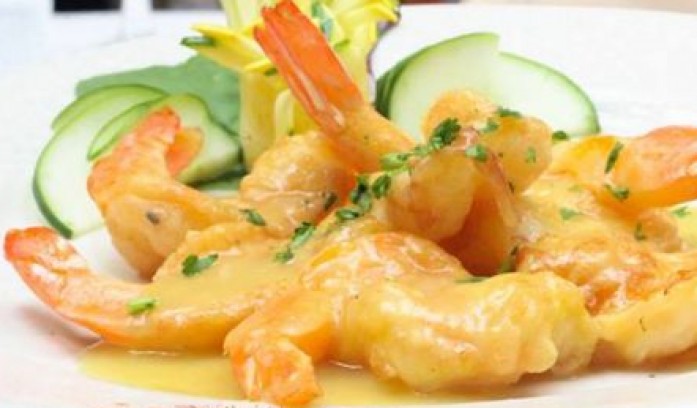 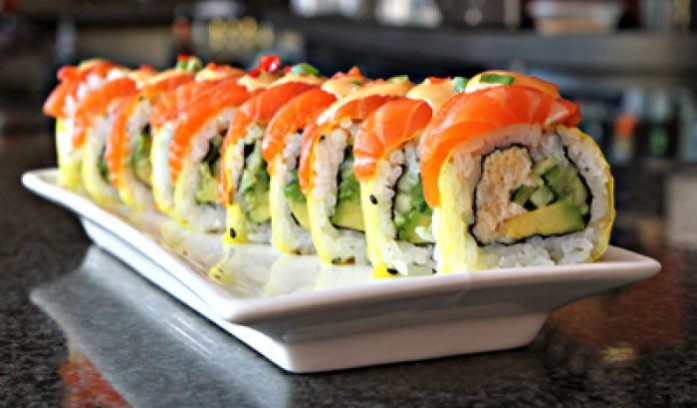 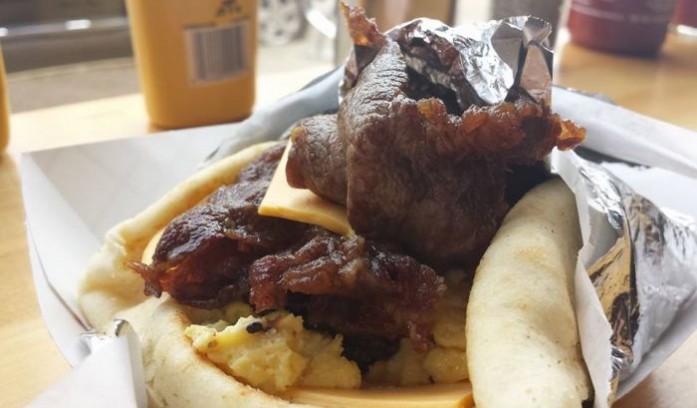 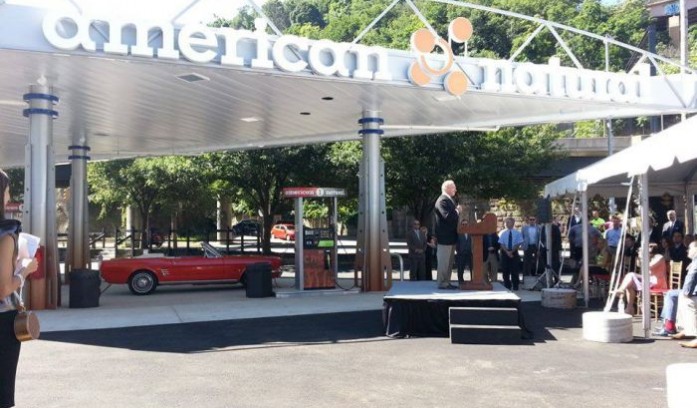 A new kind of convenience store 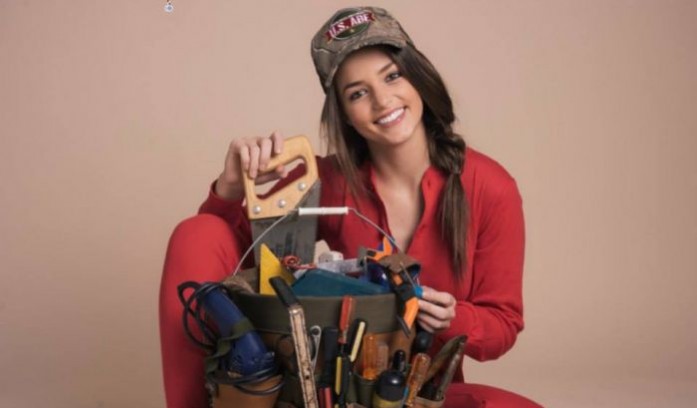 Clothing that works for work 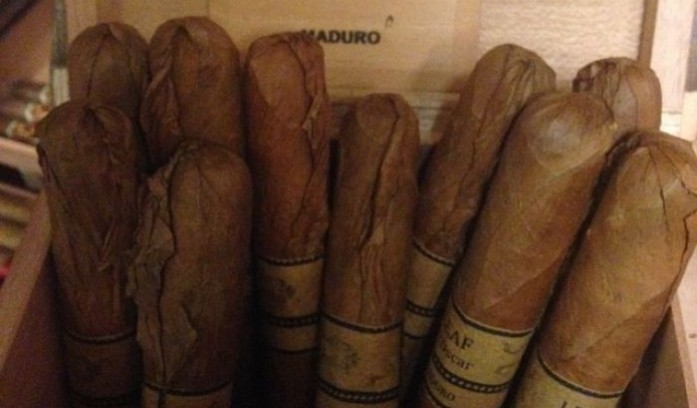 Cigars and other of life's delights 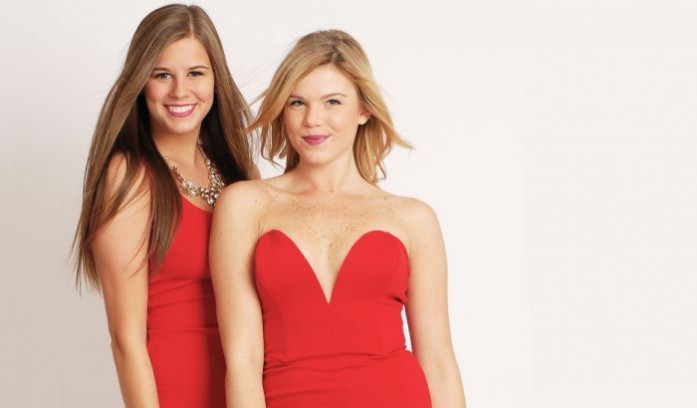 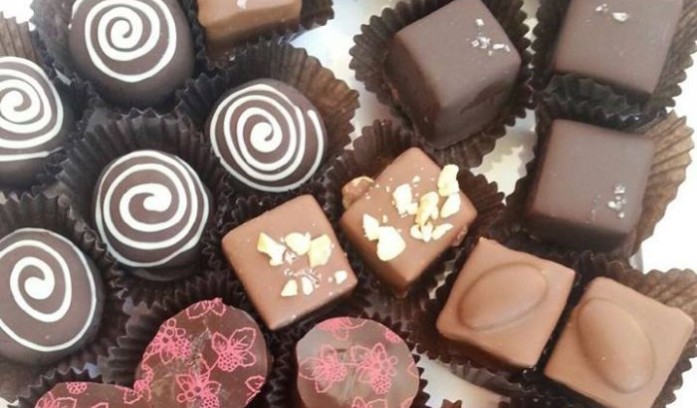