The city of Minneapolis grew up around the flour mills powered by St. Anthony Falls on the Mississippi River. Other industries overtook milling by the middle of the 20th century, but the west bank of the river remained the commercial center of the city. Now office buildings and skyscrapers dominate downtown Minneapolis, together with modern apartment blocks, shopping centers, theaters, restaurants and all kinds of entertainment.

Minneapolis's Downtown began as a factory setting to mill flour and ship and receive goods on the Mississippi. Finance grew to become a part of the area as commerce continued to be focused in this central location. 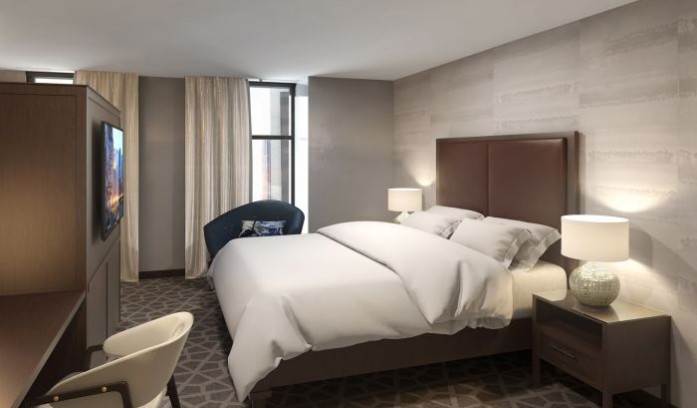 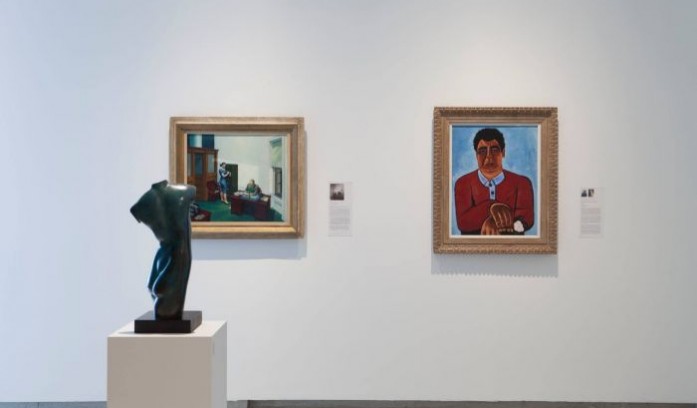 A catalyst for the creative expression 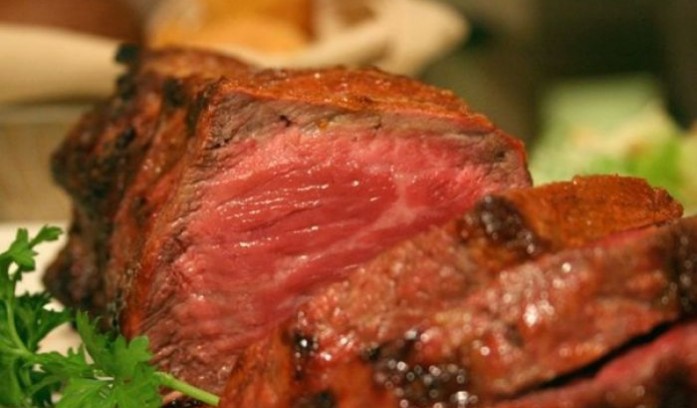 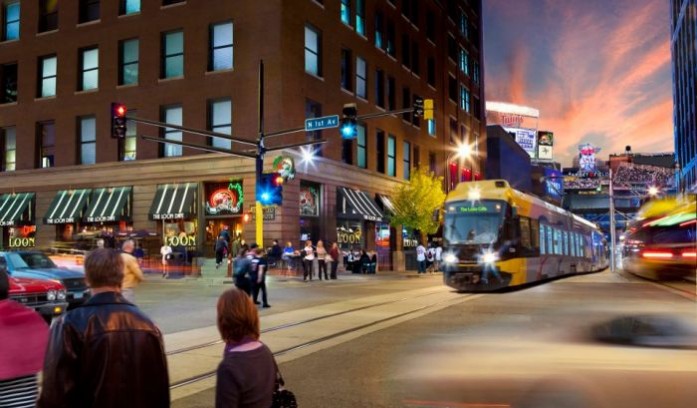 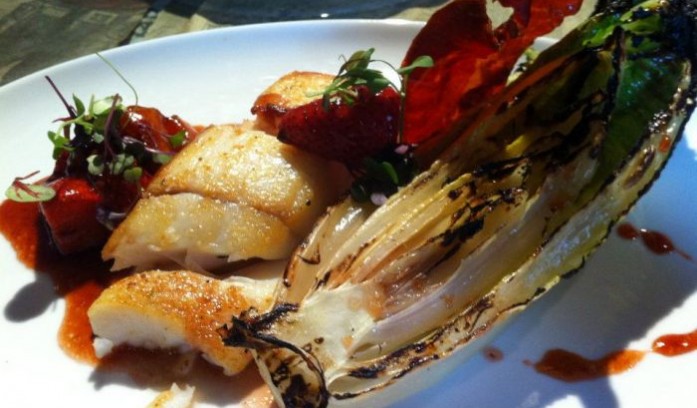 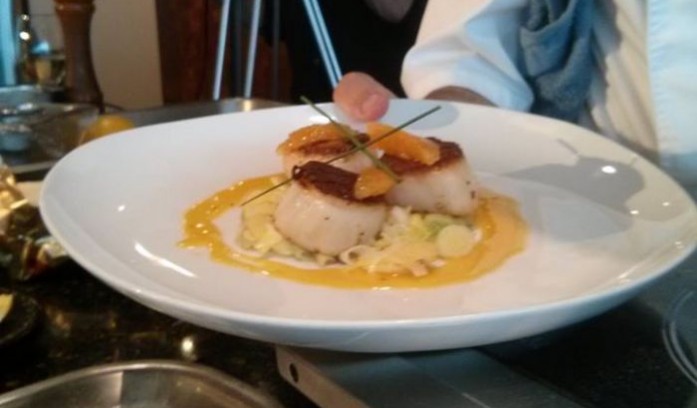 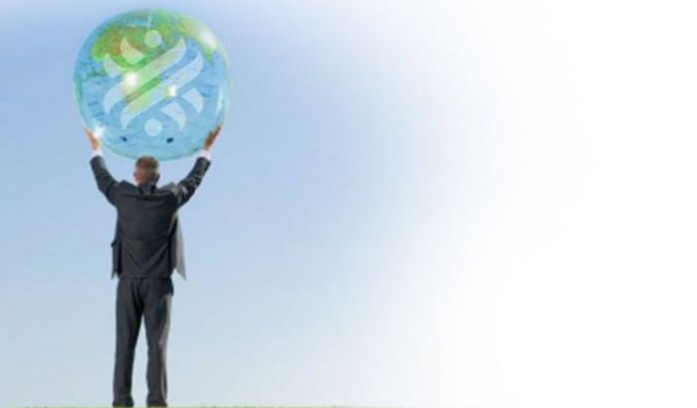 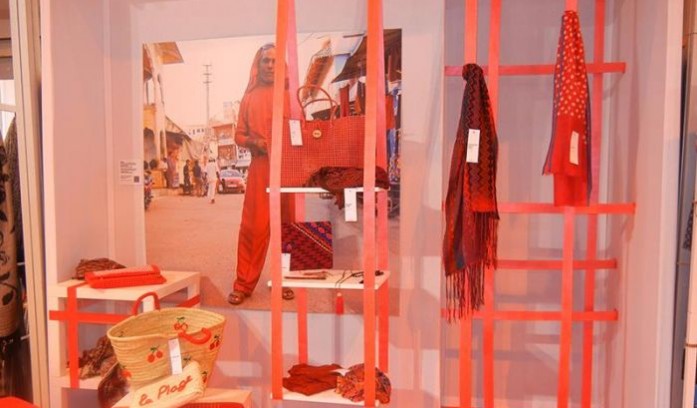 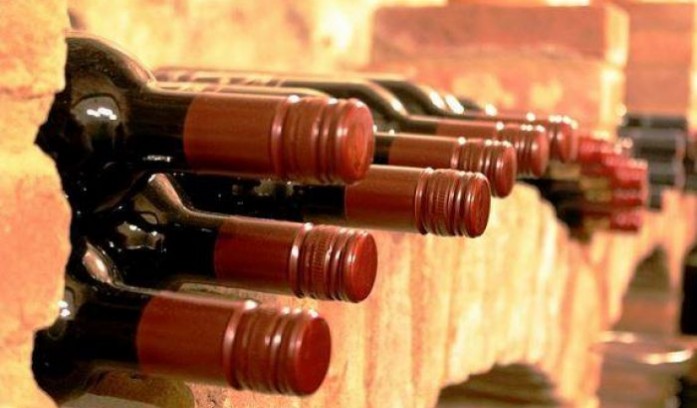 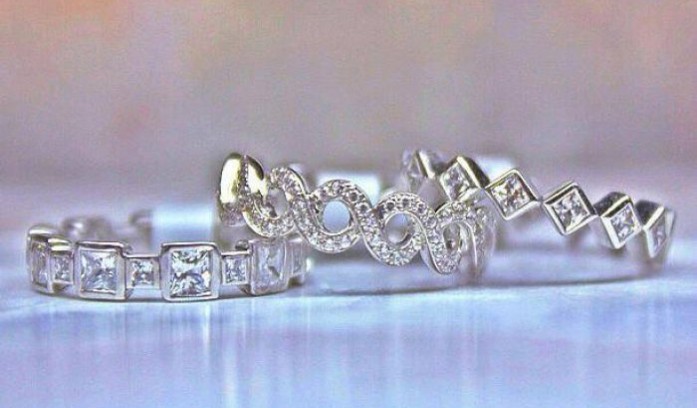 Beyond expectations. Within your means. 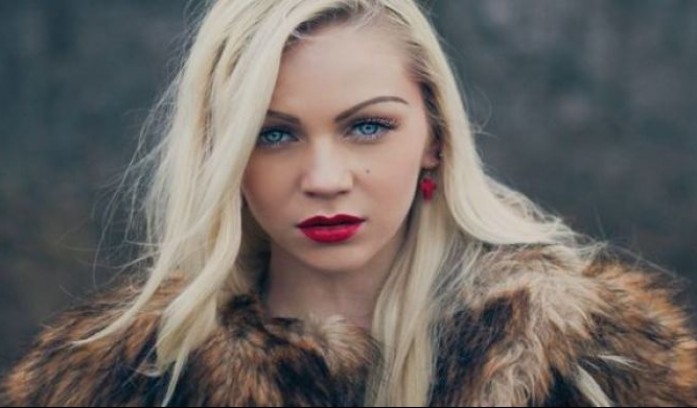