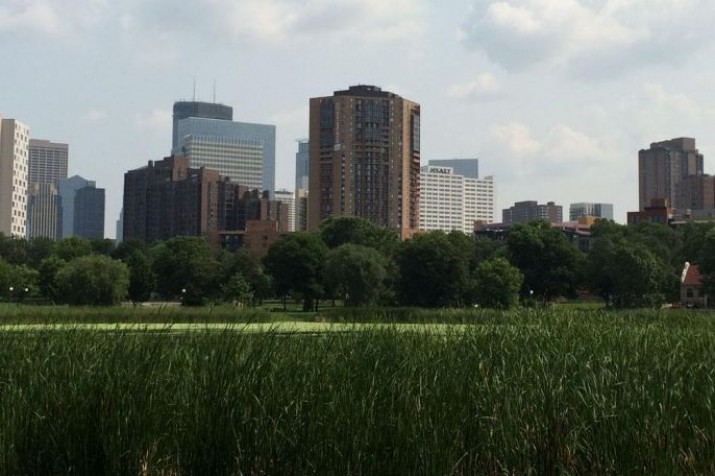 A remarkable mix of old and new 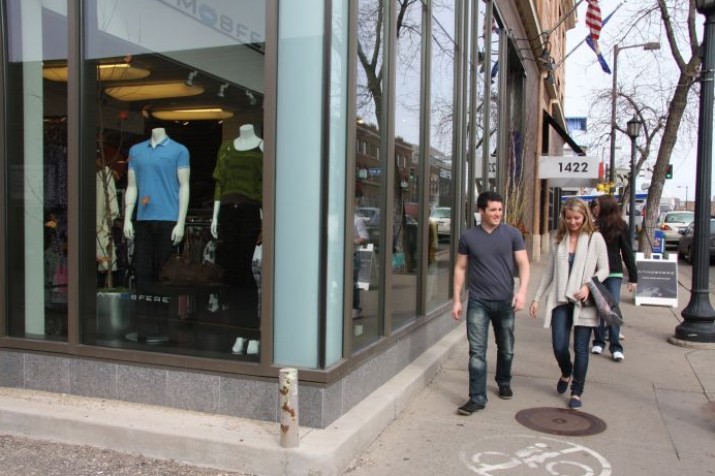 A little about Minneapolis

Minneapolis is the perfect blend of natural beauty and urban sophistication. No other American city has a chain of lakes, the mighty Mississippi, and 200 miles of walking, biking and cross country ski trails within the city limits – literally steps from the most vibrant arts and music scene outside NYC, the best shopping in the region, and museums among the finest in the nation

The history of Minneapolis

Dakota Sioux were the region's sole residents until French explorers arrived around 1680. Nearby Fort Snelling, built in 1819 by the United States Army, spurred growth in the area. The United States government pressed the Mdewakanton band of the Dakota to sell their land, allowing people arriving from the east to settle there. The Minnesota Territorial Legislature authorized present-day Minneapolis as a town on the Mississippi's west bank in 1856. Minneapolis incorporated as a city in 1867, the year rail service began between Minneapolis and Chicago.