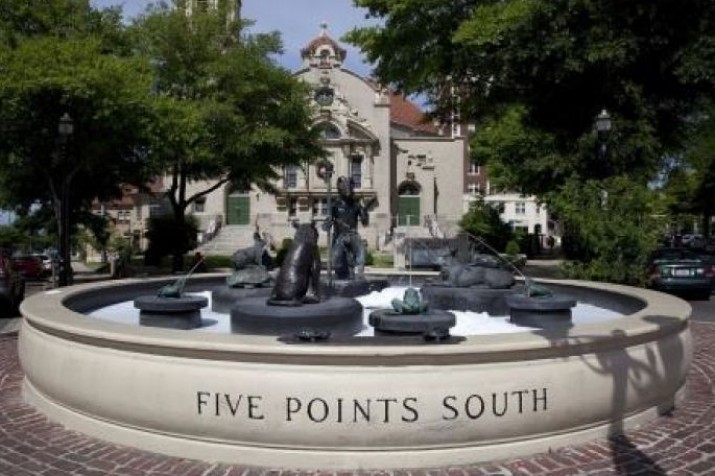 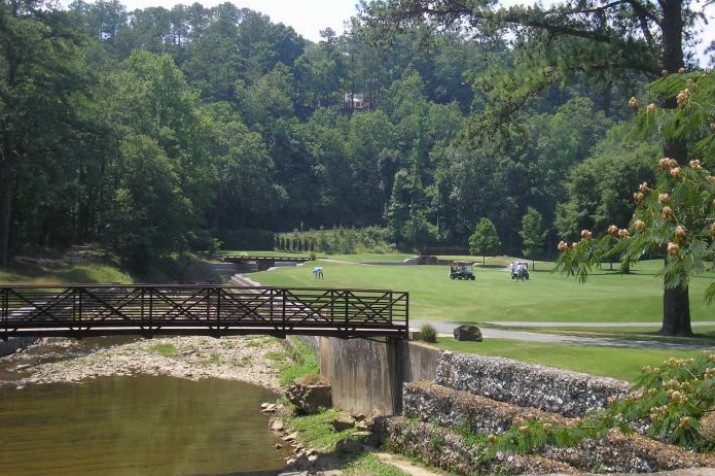 A community planned with living in mind

A little about Birmingham

Get ready to travel to Birmingham, Alabama's largest city, for a stroll through historic downtown. On this walking tour, you will go to the place where hot peanuts have been sold for more than 100 years and stroll through shops filled with memories. You will also visit important civil rights sites such as Sixteenth Street Baptist Church and the park that was the staging ground for protest marches during the Civil Rights Movement of the 1960s. You will stand at the very spot where buildings were constructed on each corner of the street that were so tall for their day they were called skyscrapers and the location became known as the "Heaviest Corner on Earth."

The history of Birmingham

The last 200 years have seen Birmingham rise from market town into the fastest-growing city of the 19th century, spurred on by a combination of civic investment, scientific achievement, commercial innovation and by a steady influx of migrant workers into its suburbs. By the 20th century Birmingham had become the metropolitan hub of the United Kingdom's manufacturing and automotive industries, having earned itself a reputation first as a city of canals, then of cars, and most recently as a major European convention and shopping destination.