Mountain Brook
A brook runs through it

A little about Mountain Brook

The history of Mountain Brook

Originally developed in 1929 by local developer Robert Jemison as an extensive residential subdivision, and was incorporated on May 24, 1942. The plans, by Boston-based landscape architect Warren H. Manning, called for estate-sized lots along winding scenic roads and denser commercial development centering on three "villages" knowns as English Village, Mountain Brook Village and Crestline Village.

Here is a collection of Mountain Brook businesses. Clicking on the thumbnail image, or the blue "View Member" will take you to that businesses page. We've included some jump links so that you can easily navigate to different categories of businesses. Those, can be found directly below as icons. Or, there is a list of categories in the menu bar. 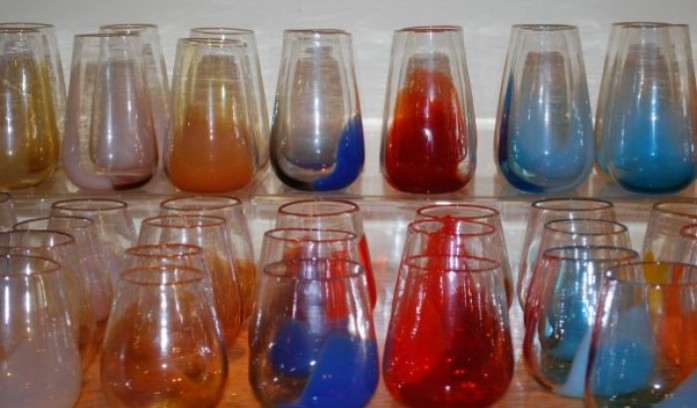 One of a kind items from local artists 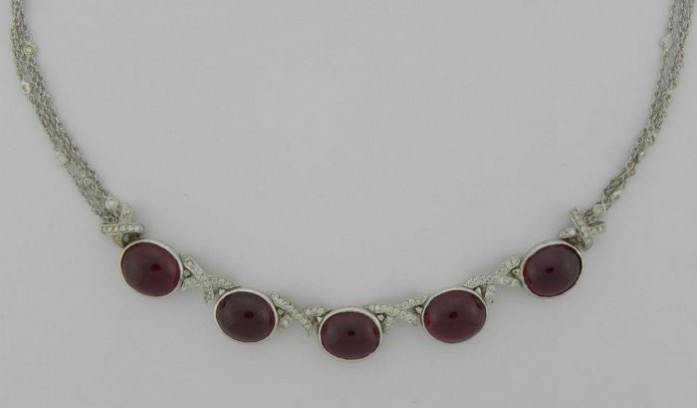 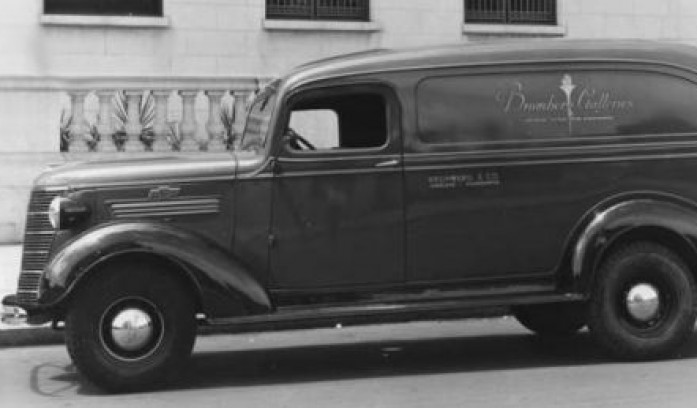 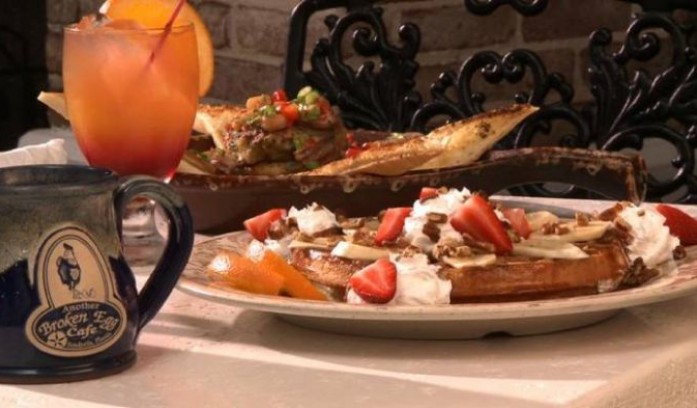 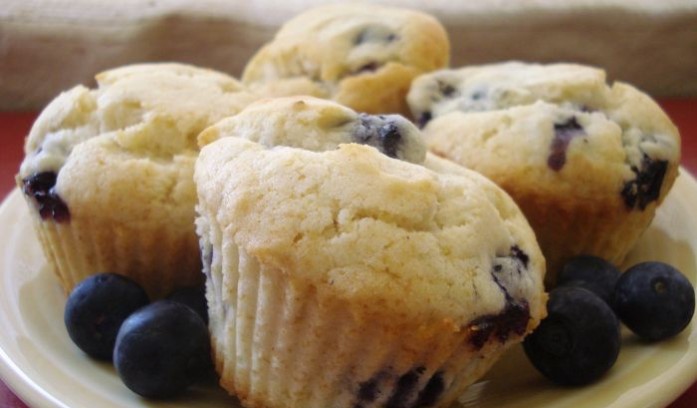 Muffins and so much more! 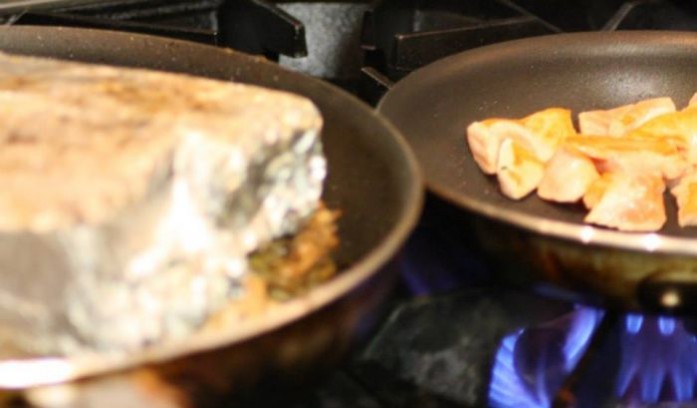 Featuring an array of fresh, simple and healthy 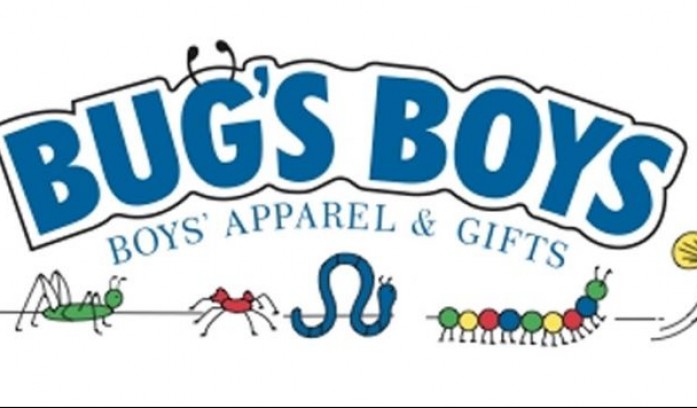 Fantastic selection of boy clothes from baby to big 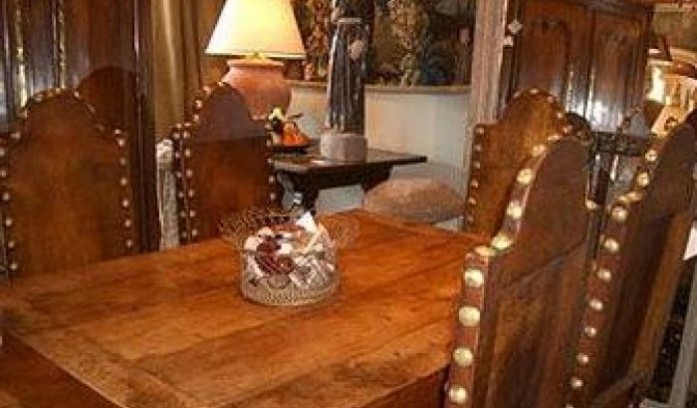 Antiques and items of interest 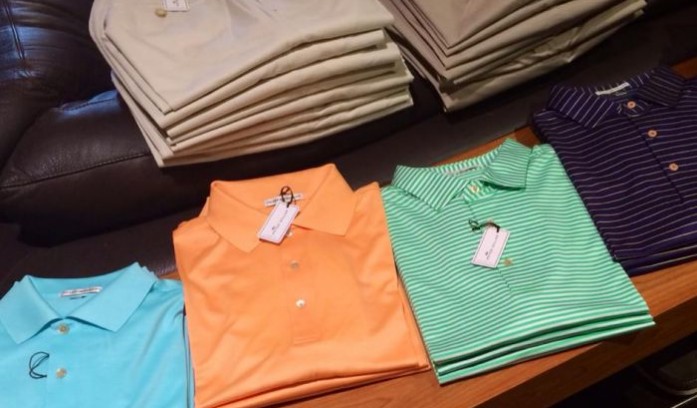 Men's clothes for every aspect of your lifestyle 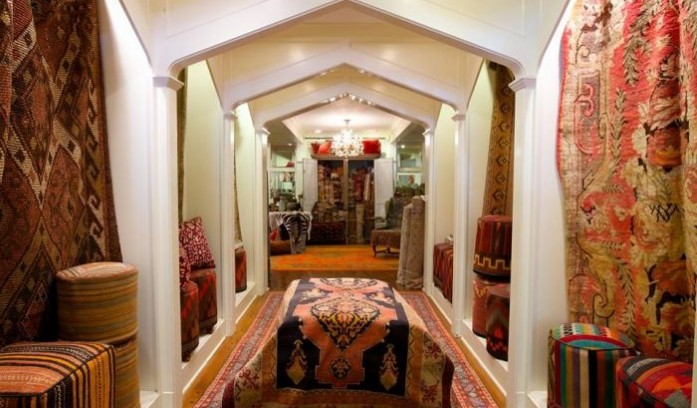 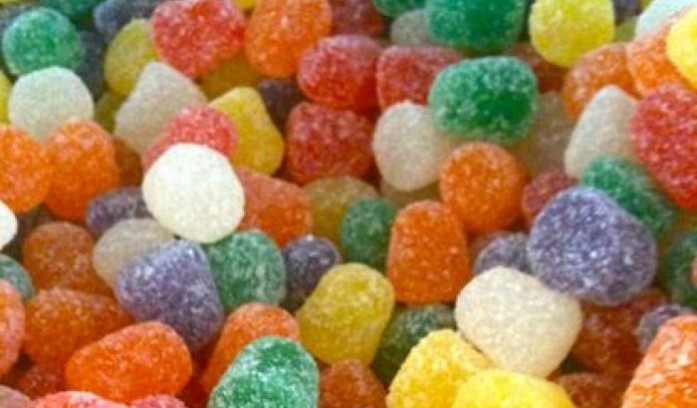