Five Points South
A neighborhood to walk and wonder

A little about Five Points South

Five Points South, founded in 1893, is a walk able neighborhood with award-winning James Beard restaurants, historically significant architecture from homes to buildings and over 3900 households convenient to UAB and Downtown.

The history of Five Points South

Five Points is one of Birmingham's first streetcar suburbs. The area was settled in the 1880's and in the 1887 incorporated as the Town of Highland, a separate community with mayor, council, city hall and jail. In 1893 Highland became part of the City of Birmingham. About 1885 the Elyton Land Company (the group of developers who founded the City of Birmingham in 1871), established a streetcar line that connected "Highland" with downtown. This company advertised the suburb as cooler, cleaner and healthier site for living than downtown which was lower in elevation and closer to the pig iron furnaces (like Sloss Furnances) and other mills then operating in the valley. Highland's wooded hillsides attracted many of the city's leading (and also middle class) families who built stately Victorian residences, landmarks churches and later apartments here.

Here is a collection of Five Points South businesses. Clicking on the thumbnail image, or the blue "View Member" will take you to that businesses page. We've included some jump links so that you can easily navigate to different categories of businesses. Those, can be found directly below as icons. Or, there is a list of categories in the menu bar. 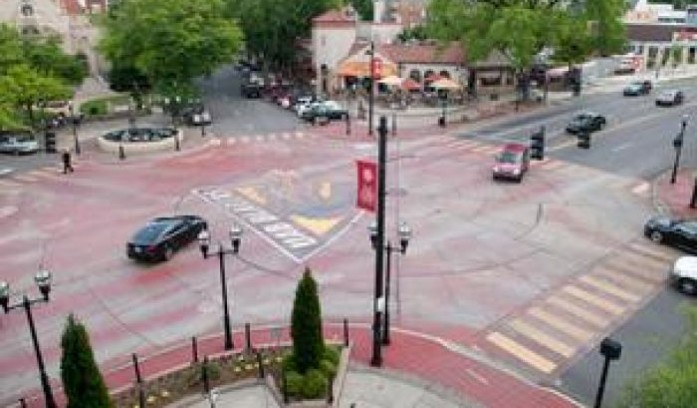 View from our rooftop bar 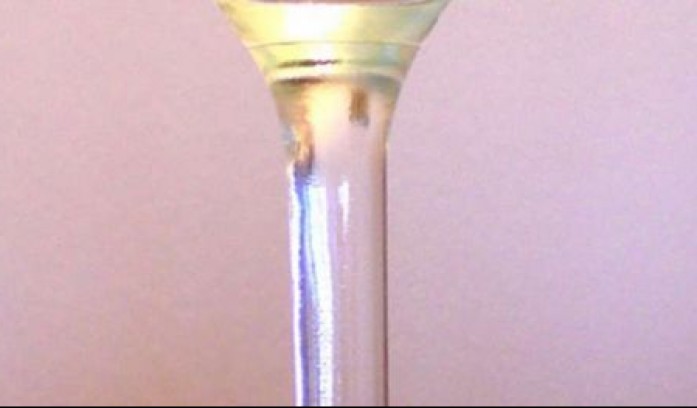 Piano nightly, martinis to be remembered 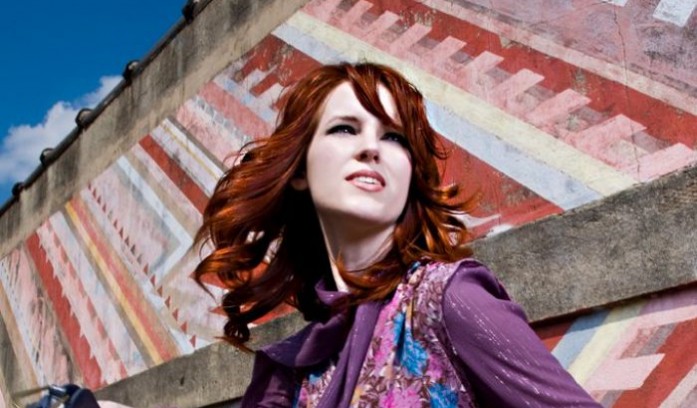 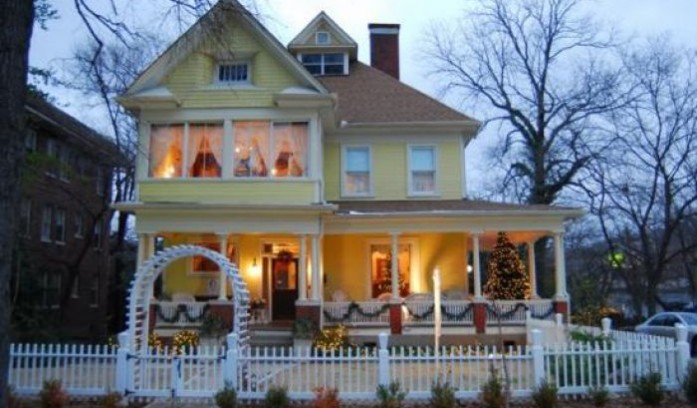 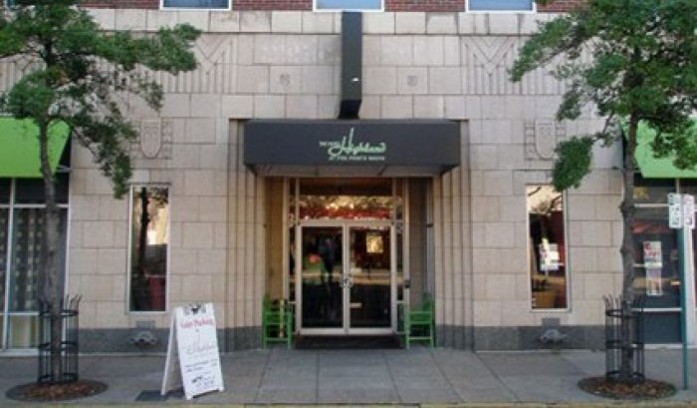 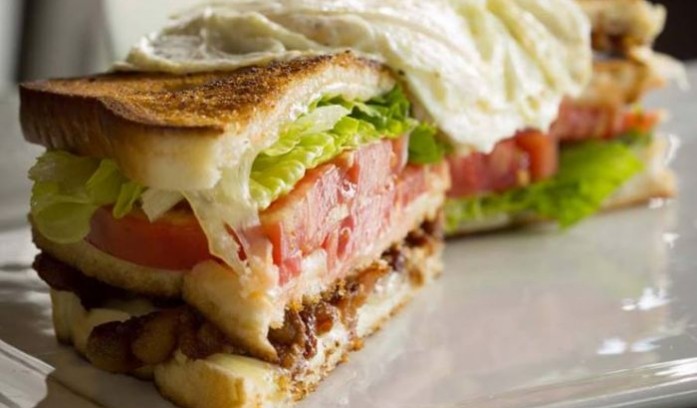 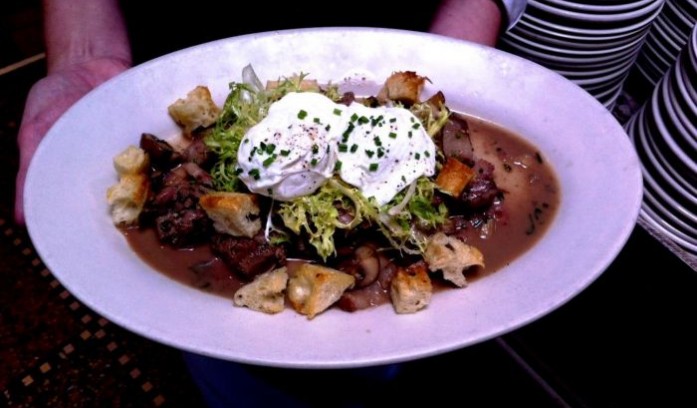 A casual French bistro that transfers you to Paris 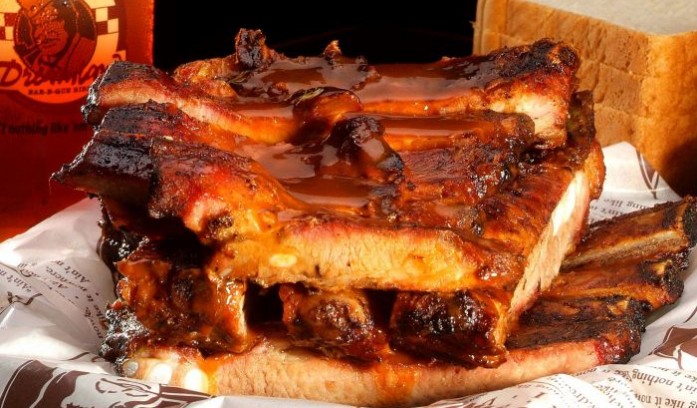 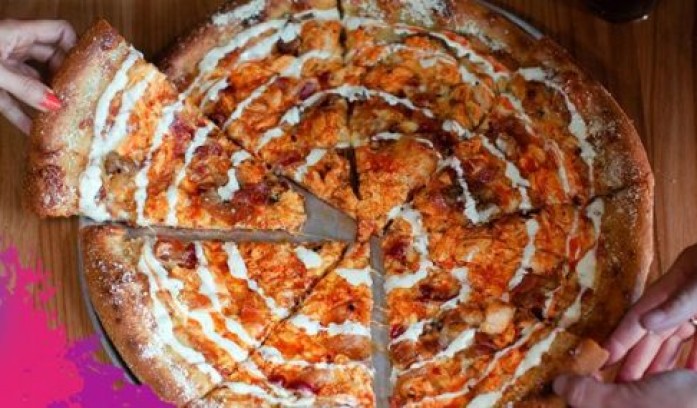 More than just pizza and beer 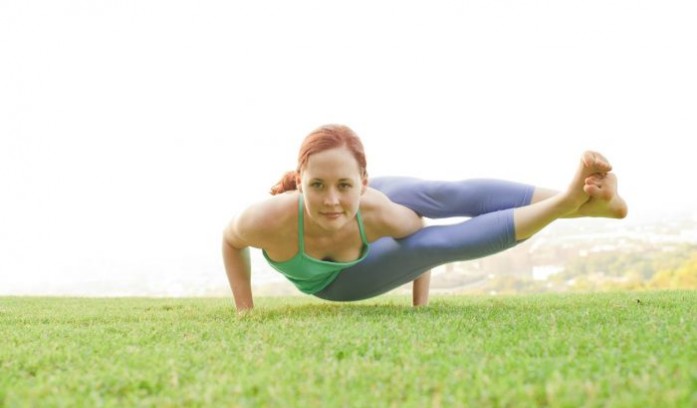 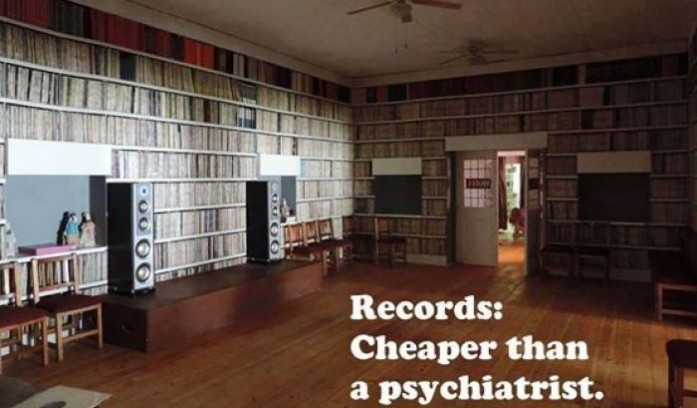 Taking you back to when grooves were grooves