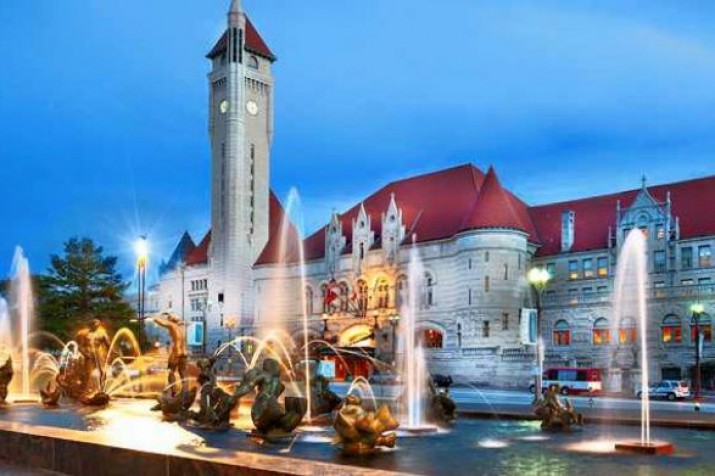 It's all happening here 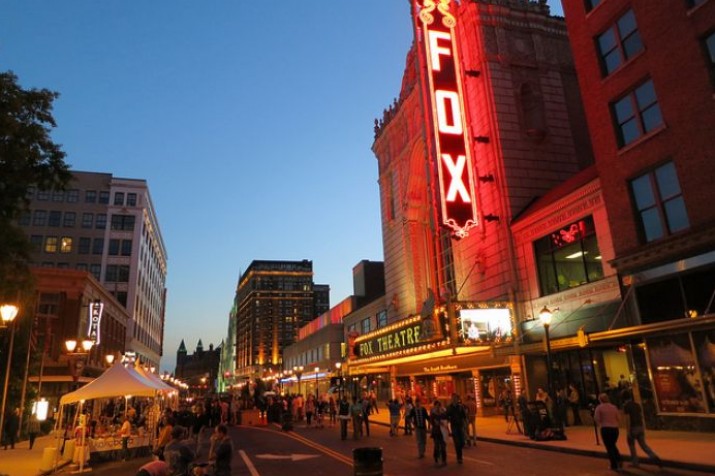 A complete and full experience awaits

A little about St Louis

The Gateway City has plenty to offer its visitors with fun, family-friendly activities, great entertainment venues and an exciting nightlife. Relax in a cozy neighborhood cafe, tour a local brewery or take the kids on a safari adventure. You can even bring your pet along!

The history of St Louis

The history of St. Louis, Missouri began with the settlement of the St. Louis area by Native American mound builders who lived as part of the Mississippian culture from the 800s to the 1400s, followed by other migrating tribal groups. Starting in the late 1600s, French explorers arrived, and after the French and Indian War, a French trading company led by Pierre Laclede and Auguste Chouteau established the settlement of St. Louis in February 1764. The city grew in population due to its location as a trading post on the Mississippi River, and the city played a small role in the American Revolutionary War. In 1803, the city and the region were sold to the United States as part of the Louisiana Purchase.

Where is St Louis