A little about Ballard

Ballard (settled in 1853) was its own city—a blue-collar, maritime-centric enclave bustling with fishers, millworkers, and boatbuilders, many of Scandinavian descent. While the historic neighborhood maintains its working waterfront, a lineup of trendy bars, shops, and restaurants, plus a pedestrian-friendly layout, have helped it transform into one of the city’s hippest hot spots for visitors and locals alike.

The history of Ballard

During the late 19th century Captain William Rankin Ballard, owner of land adjoining Judge Burke's holdings, joined the partnership with Burke, Leary, and Gilman. Then, in 1887 the partnership was dissolved and the assets divided, but no one wanted the land in Salmon Bay so the partners flipped a coin. Capt. Ballard lost the coin-toss and ended up with the "undesirable" 160-acre (0.65 km2) tract. The railroad to Seattle ended at Salmon Bay because the railroad company was unwilling to build a trestle to cross the bay. From the stop at "Ballard Junction," (as the terminus was called) passengers could walk across the wagon bridge and continue the journey to Seattle. In addition to gaining notoriety as the end of the railway line, fledgling Ballard benefited economically from the railway because the railroad provided a way to bring supplies into the area and also to export locally manufactured products. Ability to ship products spurred the growth of mills of many types.

Here is a collection of Ballard businesses. Clicking on the thumbnail image, or the blue "View Member" will take you to that businesses page. We've included some jump links so that you can easily navigate to different categories of businesses. Those, can be found directly below as icons. Or, there is a list of categories in the menu bar. 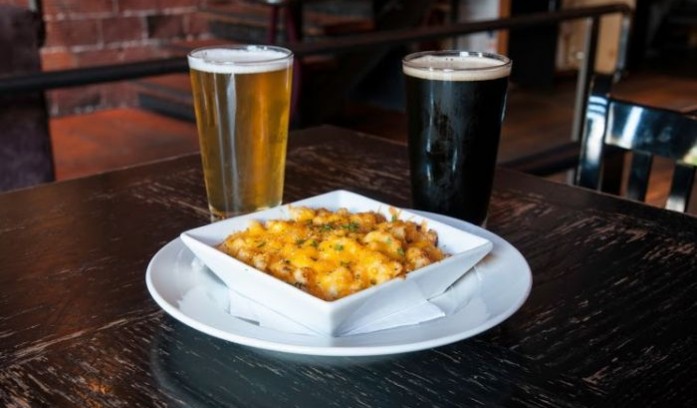 An urban lounge for dining, cocktails and parties 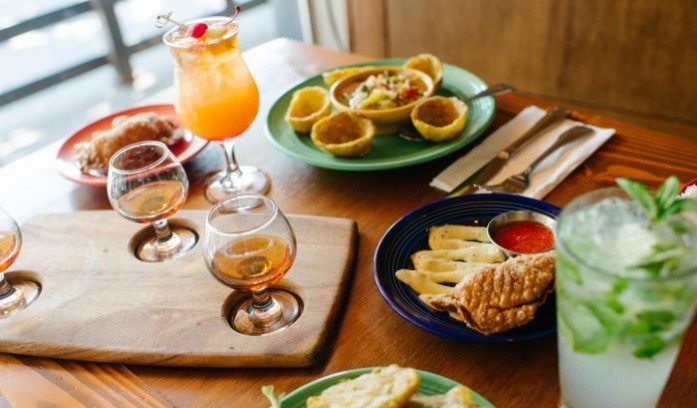 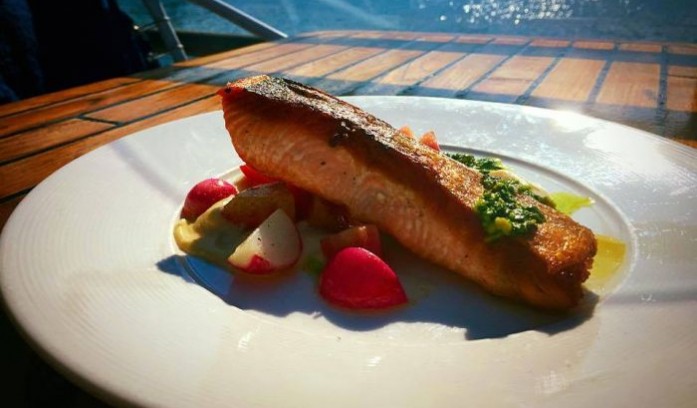 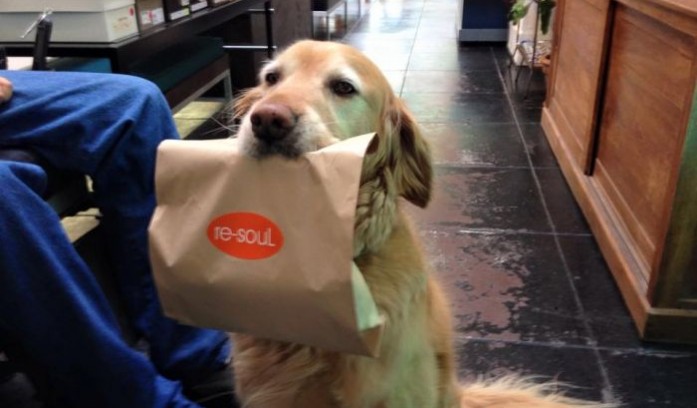