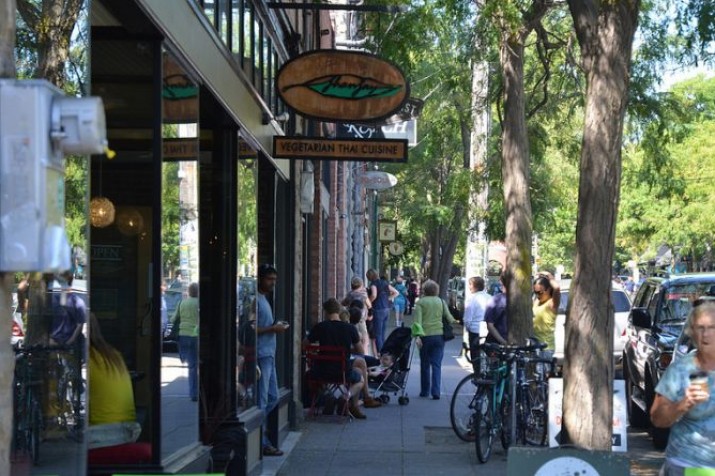 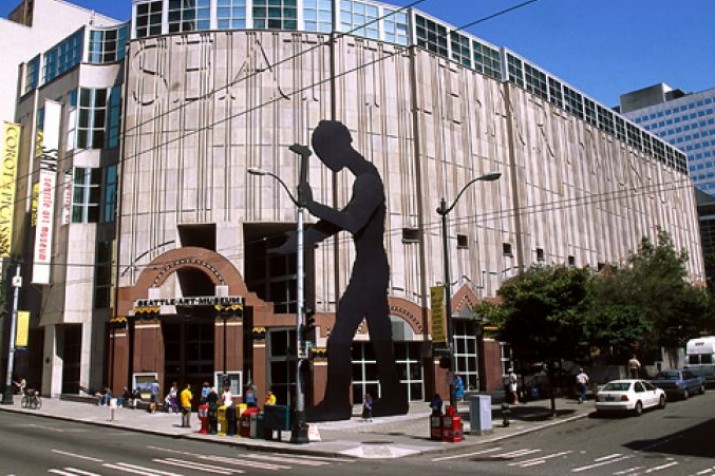 The home of art and the unusual

A little about Seattle

With outstanding local restaurants, world-class wineries, expansive arts offerings, music venues for every genre and abundant nature to explore, Seattle has something for everyone. Discover all that Seattle has to offer by staying downtown in one of our many welcoming hotels and exploring the highly walkable metropolitan area. You’ll find quaint coffee shops tucked next to revered restaurants and phenomenal shopping spots cozied alongside postcard perfect views.

The history of Seattle

White settlers came to the Seattle area in 1851, establishing a townsite they first called New York, and then, adding a word from the Chinook jargon meaning "by-and-by," New York-Alki. They soon moved a short distance across Elliott Bay to what is now the historic Pioneer Square district, where a protected deep-water harbor was available. This village was soon named Seattle, honoring a Duwamish Indian leader named Sealth who had befriended the settlers. The new town's principal economic support was Henry Yesler's lumber mill at the foot of Mill Street (now Yesler Way), built in 1853. Much of the mill's production went to the booming city of San Francisco, but the mill also supplied the fledgling towns throughout the Puget Sound region. A brief Indian "war" in the winter of 1856 interrupted the town's development, but when the Territorial legislature incorporated Seattle in 1869, there were more than 2,000 residents.