Chinatown
A gate to a vibrant world

A little about Chinatown

Built near Portsmouth Square, the historic heart of San Francisco, Chinatown is the oldest and one of the largest in the United States. The entrance to Chinatown at Grant Avenue and Bush Street is called the "Dragon's Gate." Inside are 24 blocks of hustle and bustle, most of it taking place along Grant, the oldest street in San Francisco. This city within a city is best explored on foot; exotic shops, food markets, temples and small museums comprise its boundaries. Visitors can buy herbal remedies, enjoy samples at a tea bar or order a "dim sum" lunch. The former central telephone exchange of the Pacific Telephone and Telegraph Company stands at 743 Washington St. Now a bank, it is the first Chinese-style building constructed in San Francisco, and the exact site where California's first newspaper was printed.

The history of Chinatown

San Francisco's Chinatown was the port of entry for early Hoisanese and Zhongshanese[citation needed] Chinese immigrants from the Guangdong province of southern China from the 1850s to the 1900s. The area was the one geographical region deeded by the city government and private property owners which allowed Chinese persons to inherit and inhabit dwellings within the city.

Here is a collection of Chinatown businesses. Clicking on the thumbnail image, or the blue "View Member" will take you to that businesses page. We've included some jump links so that you can easily navigate to different categories of businesses. Those, can be found directly below as icons. Or, there is a list of categories in the menu bar. 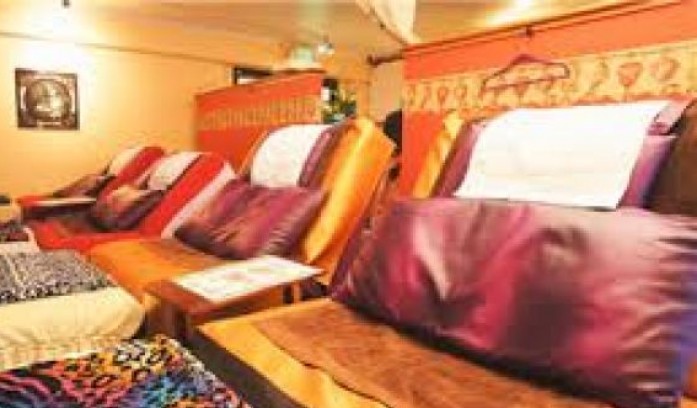 Reflexology that focuses on the feet 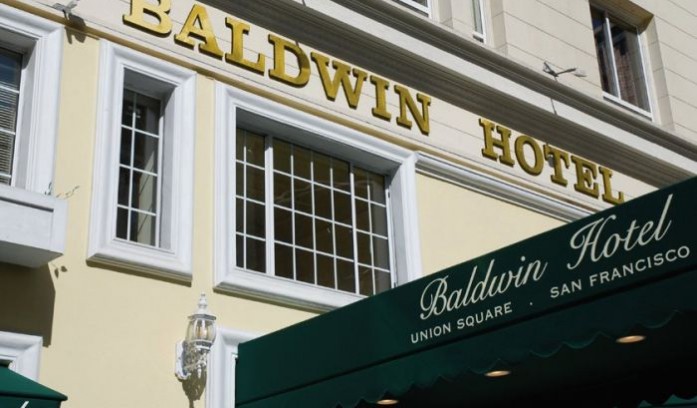 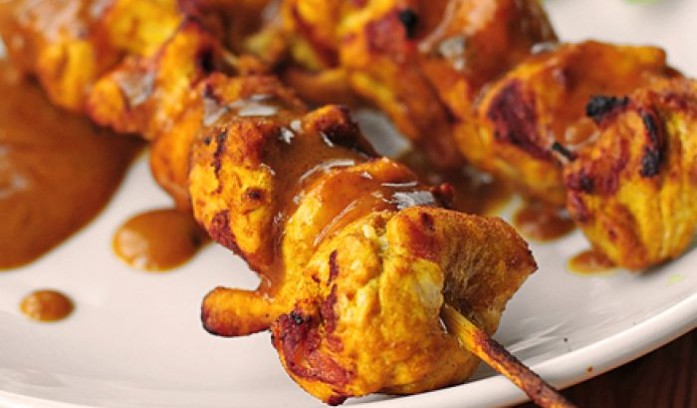 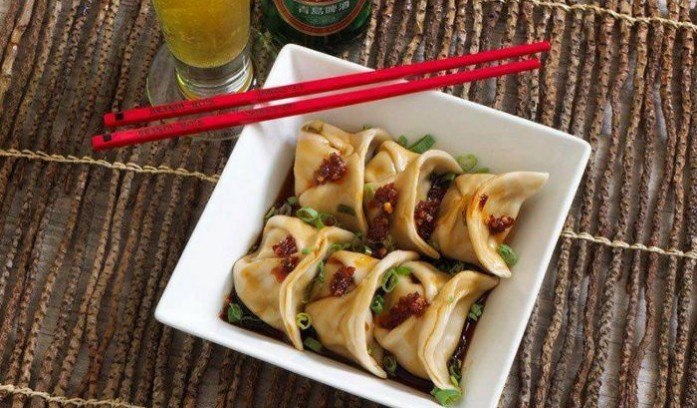 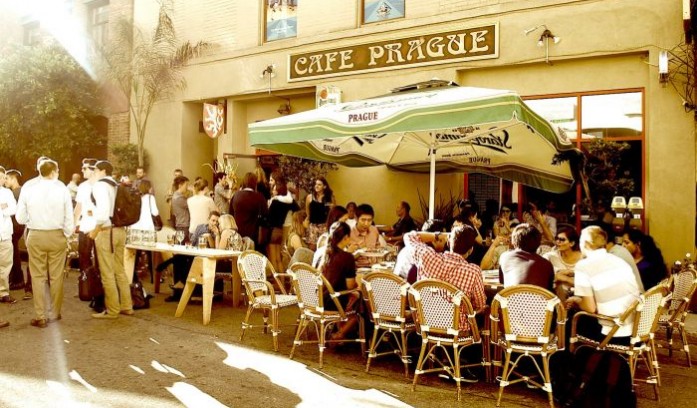 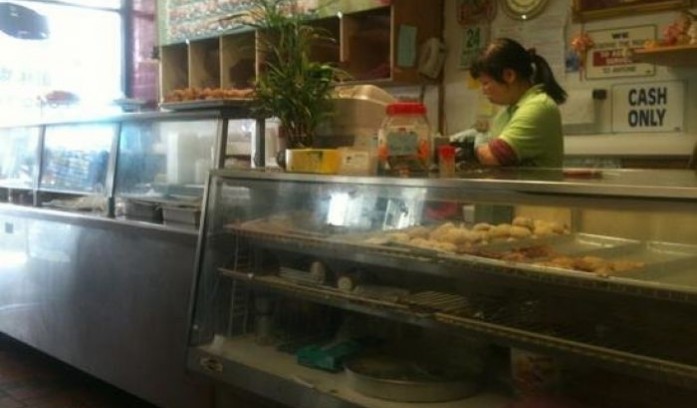 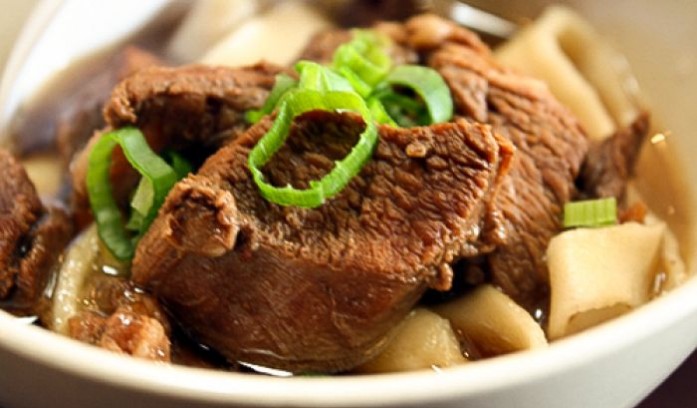 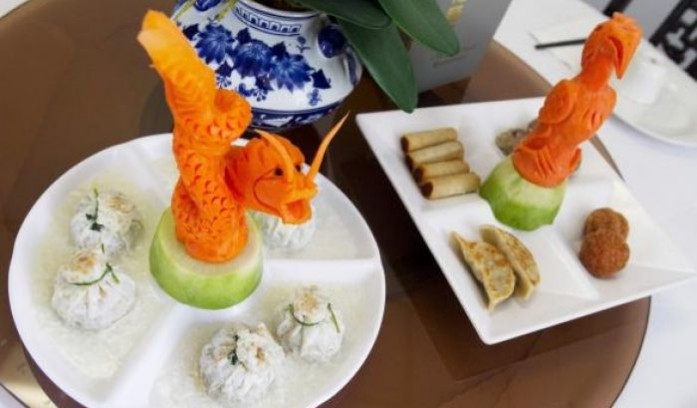 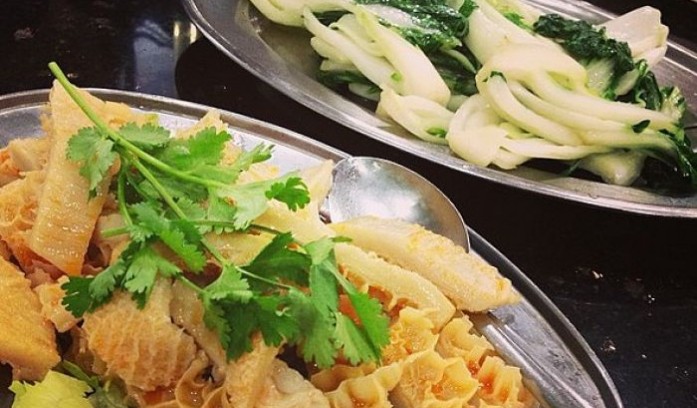 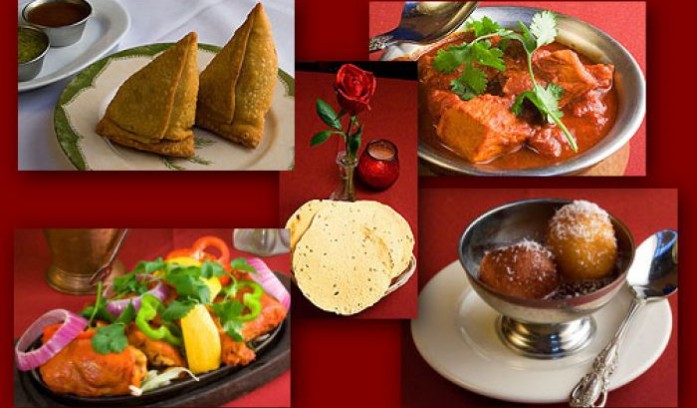 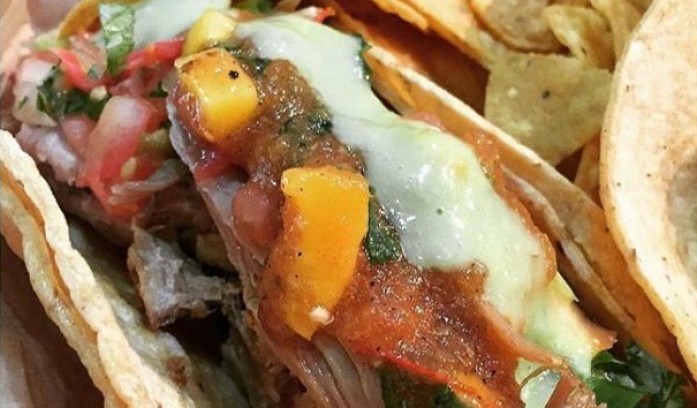 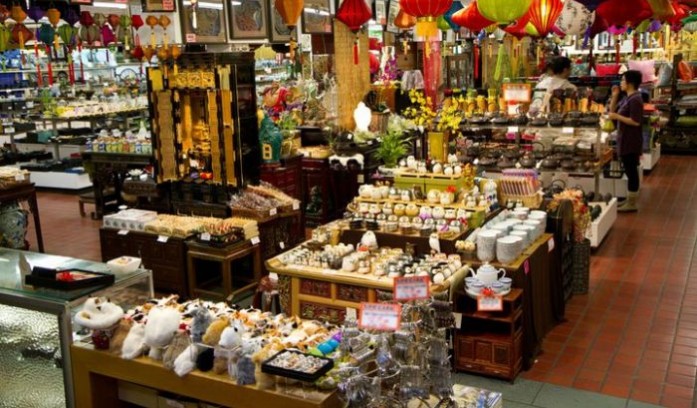 Unique Treasures from the Orient 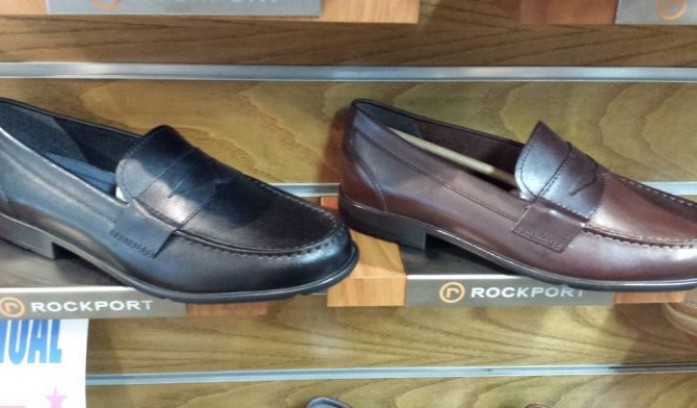 Your source for men's shoes 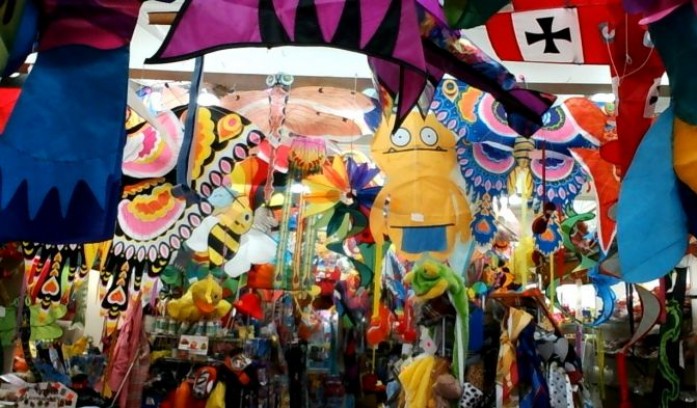 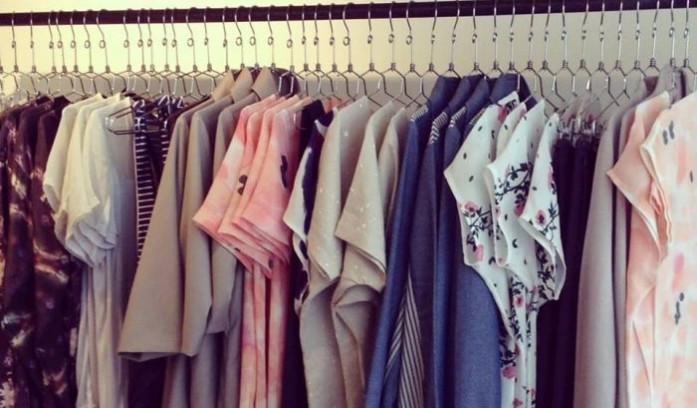 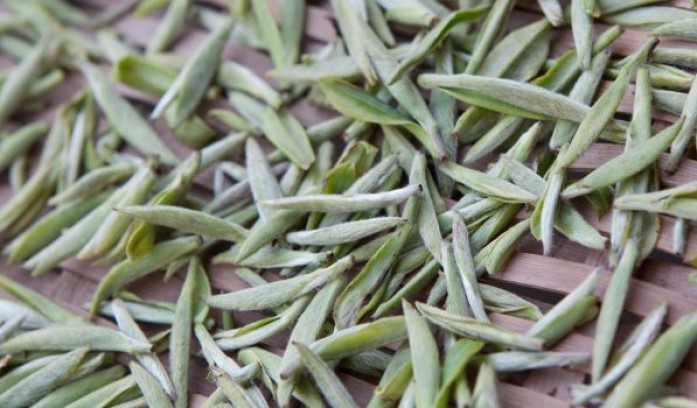 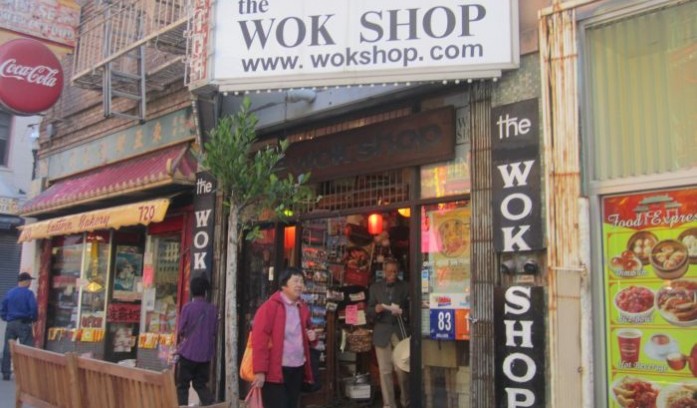 Everything you need for Chinese cooking