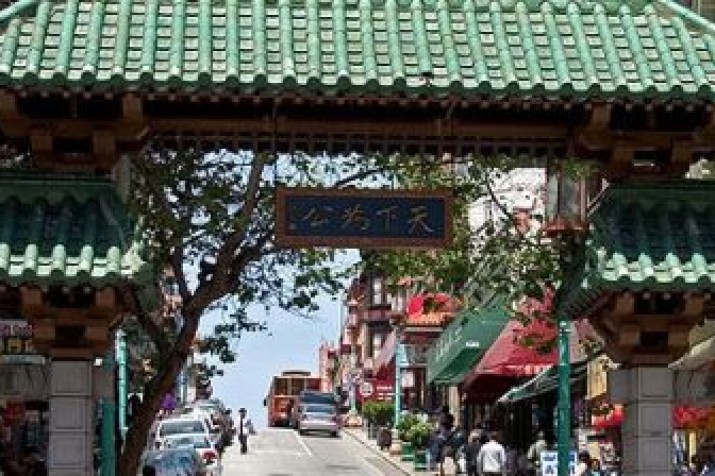 A city within a city 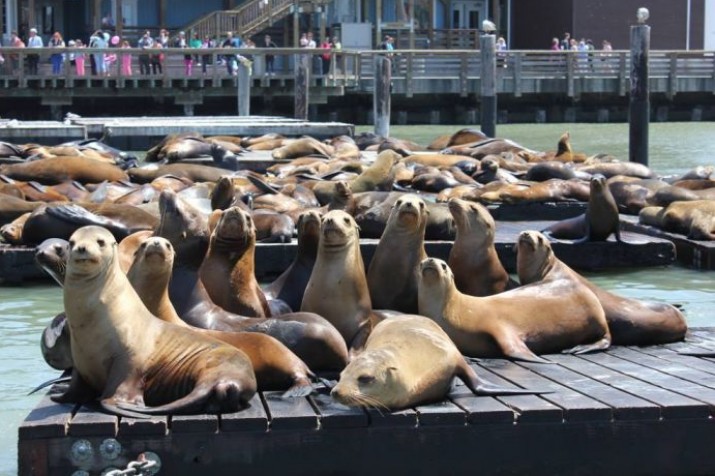 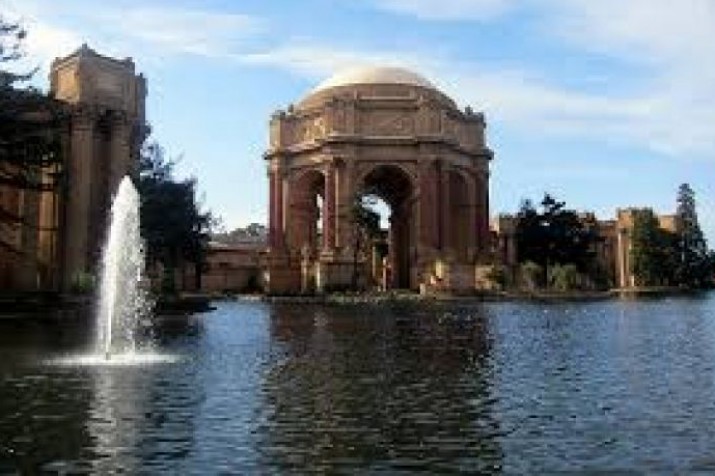 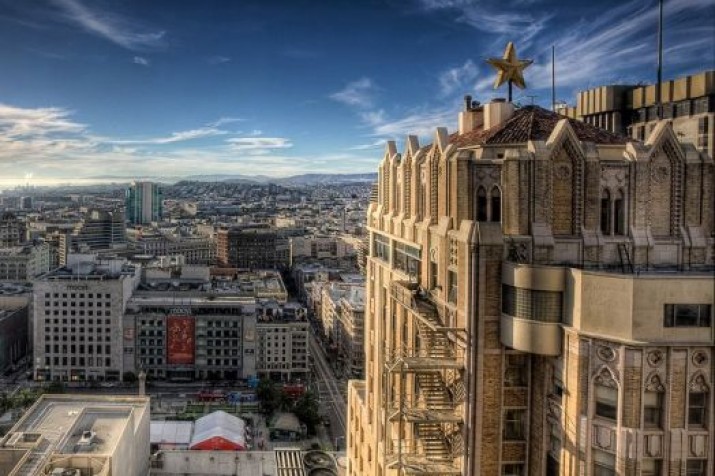 The heartbeat of our city

A little about San Francisco

The history of San Francisco

Upon independence from Spain in 1821, the area became part of Mexico. Under Mexican rule, the mission system gradually ended, and its lands became privatized. In 1835, Englishman William Richardson erected the first independent homestead, near a boat anchorage around what is today Portsmouth Square. Together with Alcalde Francisco de Haro, he laid out a street plan for the expanded settlement. Entrepreneurs sought to capitalize on the wealth generated by the Gold Rush. Early winners were the banking industry, with the founding of Wells Fargo in 1852 and the Bank of California in 1864. Development of the Port of San Francisco and the establishment in 1869 of overland access to the Eastern U.S. rail system via the newly completed Pacific Railroad (the construction of which the city only reluctantly helped support helped make the Bay Area a center for trade. Catering to the needs and tastes of the growing population, Levi Strauss opened a dry goods business and Domingo Ghirard

Where is San Francisco