Gaslamp District
The heartbeat of our city

A little about Gaslamp District

The Gaslamp Quarter is made up 16.5 blocks, from Broadway to Harbor Dr., between Fourth and Sixth Ave. With over 100 restaurants, nightclubs, bars and lounges, and a wide variety of boutiques, fine art galleries, spas/salons and unique shops, the Gaslamp Quarter is your go-to stop to shop, dine and play.

The history of Gaslamp District

When development of the area began in the 1860s, the area currently known as the Gaslamp Quarter was known as New Town, in contrast to Old Town, which was the original Spanish colonial settlement of San Diego. The name "Gaslamp Quarter" is a reference to the gas lamps that were common in San Diego in the late 19th and early 20th centuries. Four new gaslamps have been installed at the intersection of Market Street and 5th Avenue to evoke that time.

Here is a collection of Gaslamp District businesses. Clicking on the thumbnail image, or the blue "View Member" will take you to that businesses page. We've included some jump links so that you can easily navigate to different categories of businesses. Those, can be found directly below as icons. Or, there is a list of categories in the menu bar. 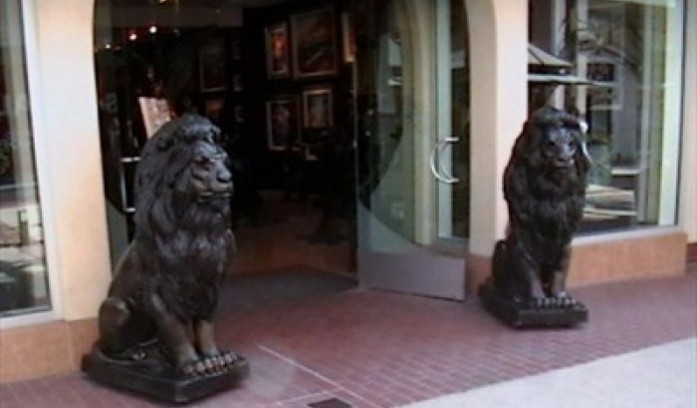 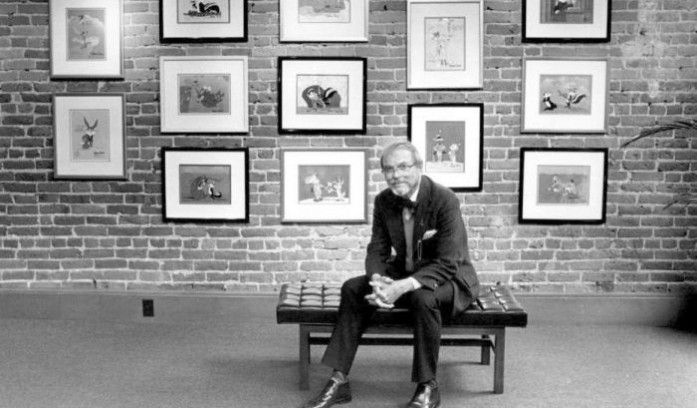 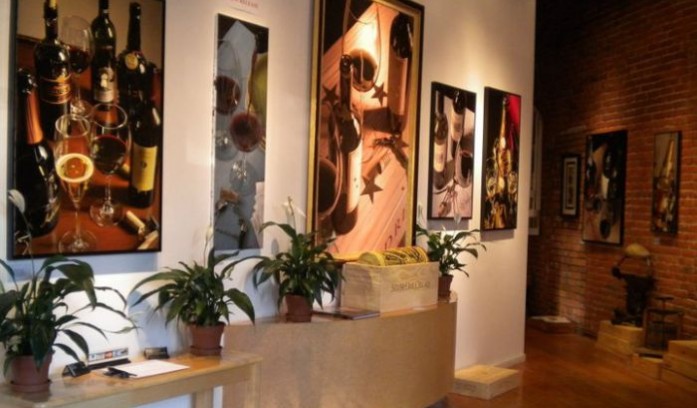 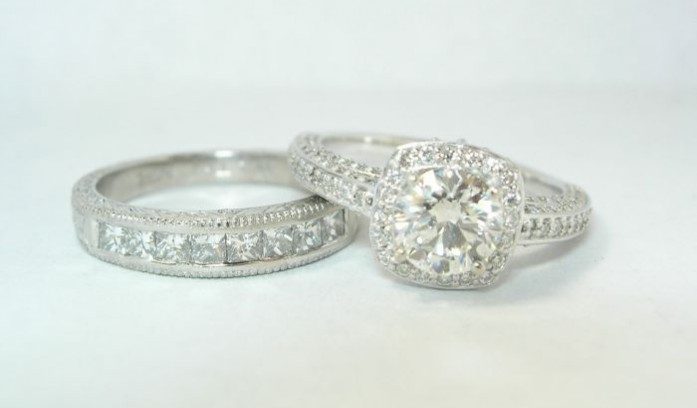 We are not a store...but a fine jewelry salon. 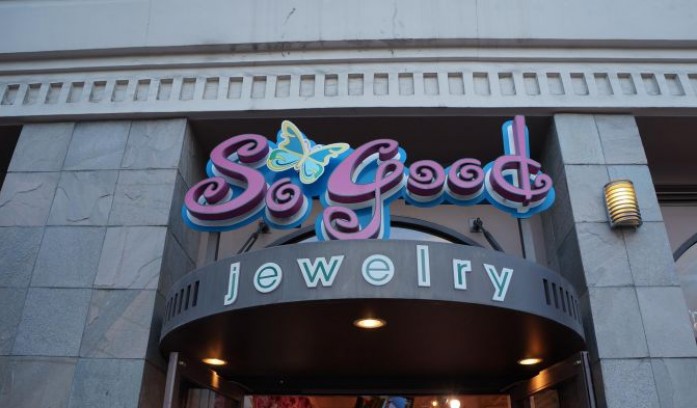 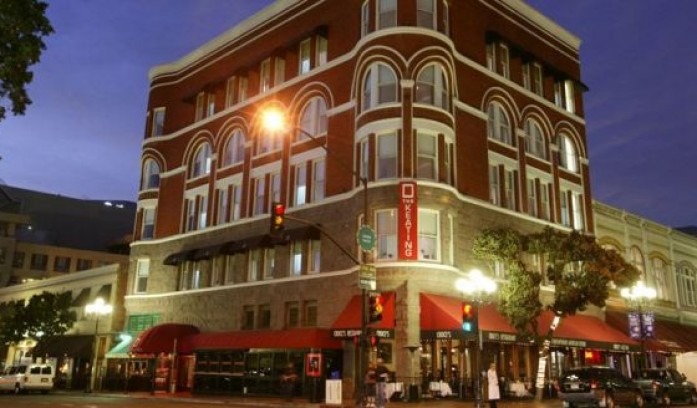 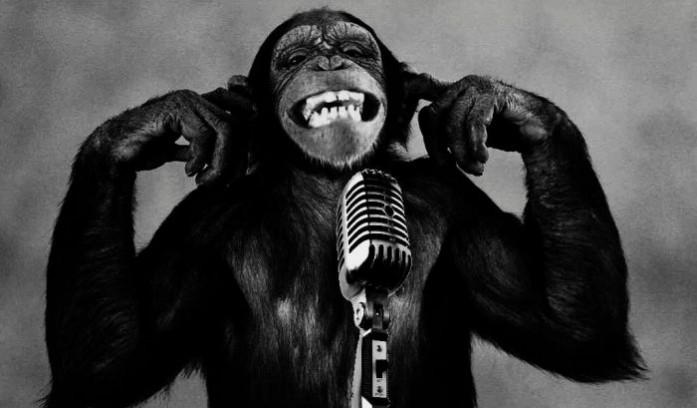 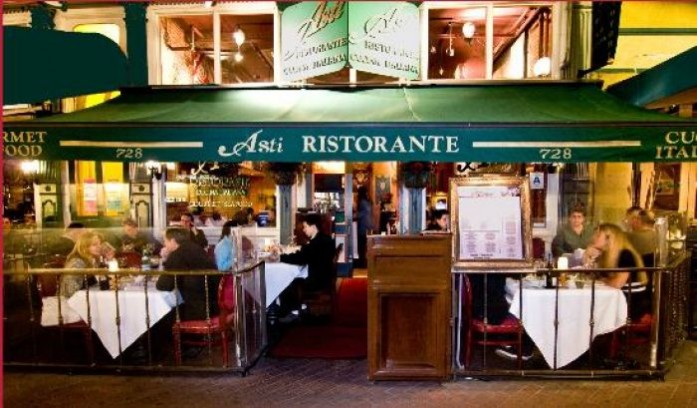 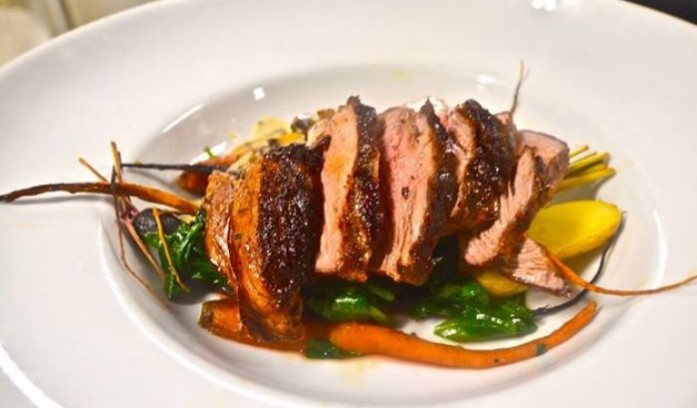 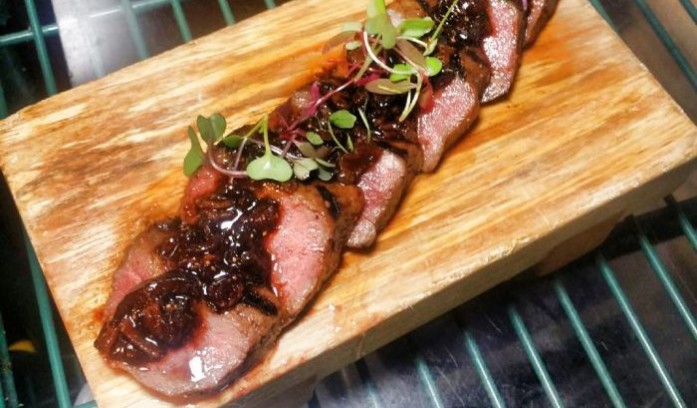 Dedicated to providing the essence of Spanish culture 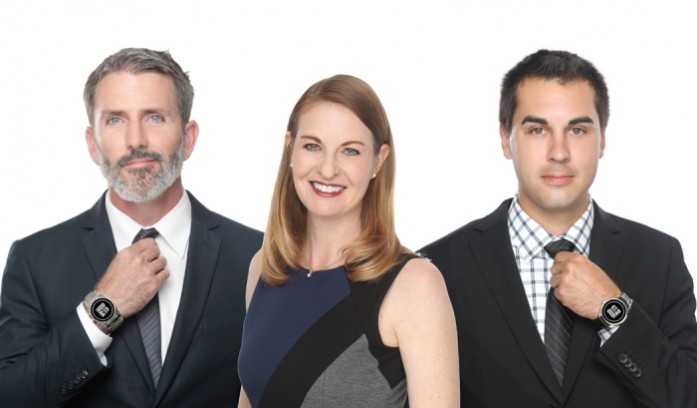 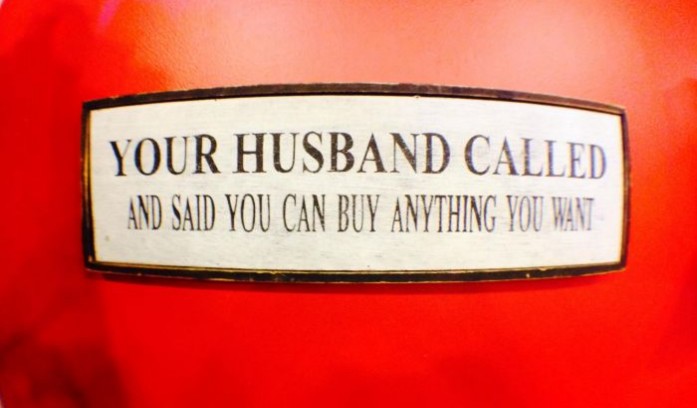 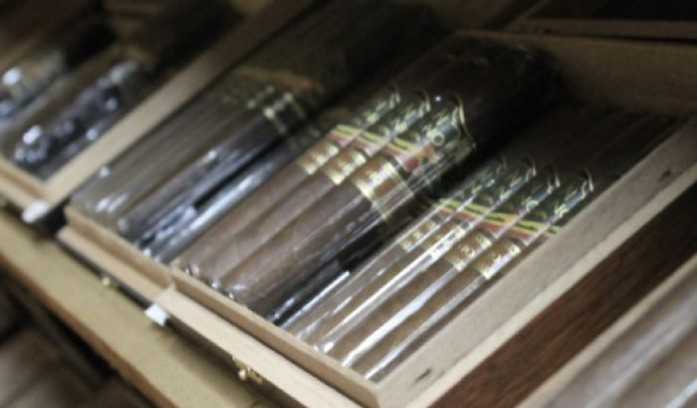 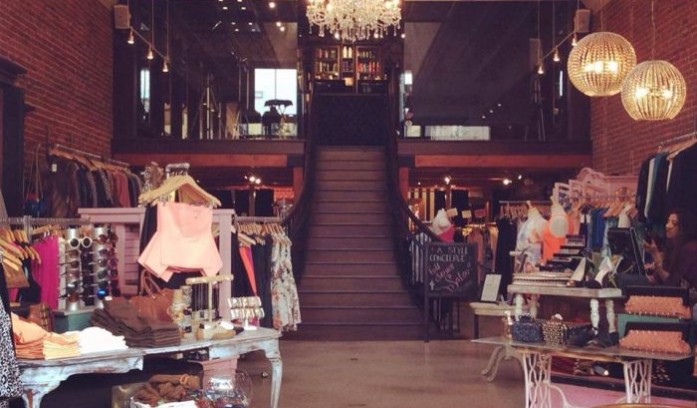 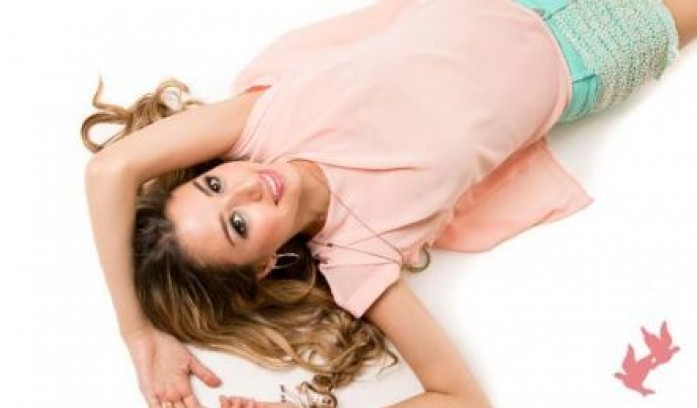 Encompassing the whimsical to the professional.