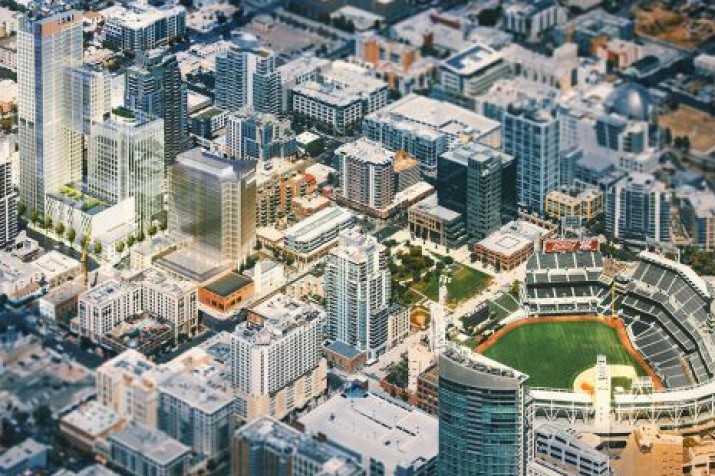 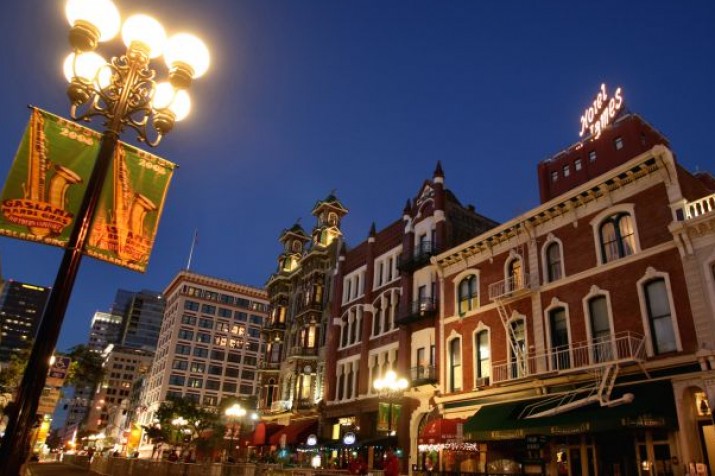 Your goto to play, shop and dine 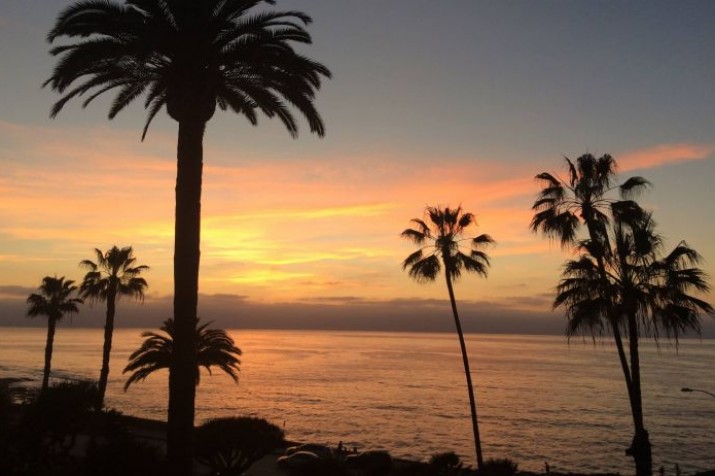 Indulge in all the beauty

A little about San Diego

San Diego embodies laid-back California culture, complete with a Boardwalk, surfing communities, and outstanding Mexican food. Experience the fresh ocean air at Sunset Cliffs Natural Park, enjoy a fresh fish taco at a La Jolla seafood joint. Stand in awe at the USS Midway Museum or enjoy the dining and nightime entertainment in the Gas light district and oh so much more.

The history of San Diego

The original inhabitants of the region are now known as the San Dieguito and La Jolla people. The area of San Diego has been inhabited by the Kumeyaay people. The first European to visit the region was Portuguese-born explorer Juan Rodríguez Cabrillo sailing under the flag of Castile. Sailing his flagship San Salvador from Navidad, New Spain, Cabrillo claimed the bay for the Spanish Empire in 1542 and named the site 'San Miguel'. In November 1602, Sebastián Vizcaíno was sent to map the California coast. Arriving on his flagship San Diego, Vizcaíno surveyed the harbor and what are now Mission Bay and Point Loma and named the area for the Catholic Saint Didacus, a Spaniard more commonly known as San Diego de Alcalá. On November 12, 1602, the first Christian religious service of record in Alta California was conducted by Friar Antonio de la Ascensión, a member of Vizcaíno's expedition, to celebrate the feast day of San Diego.

Where is San Diego