A little about Alamo Heights

One of San Antonio's oldest neighborhoods, Alamo Heights retains its character and sense of community. You will find some of San Antonio's best features located here including parks, architecture, dining, shops and attractions.

The history of Alamo Heights

he City of Alamo Heights was incorporated in 1922. Eventual growth to the north would happen later with the annexation of Bluebonnet Hills and Sylvan Hills in 1928 and 1944, respectively.

Here is a collection of Alamo Heights businesses. Clicking on the thumbnail image, or the blue "View Member" will take you to that businesses page. We've included some jump links so that you can easily navigate to different categories of businesses. Those, can be found directly below as icons. Or, there is a list of categories in the menu bar. 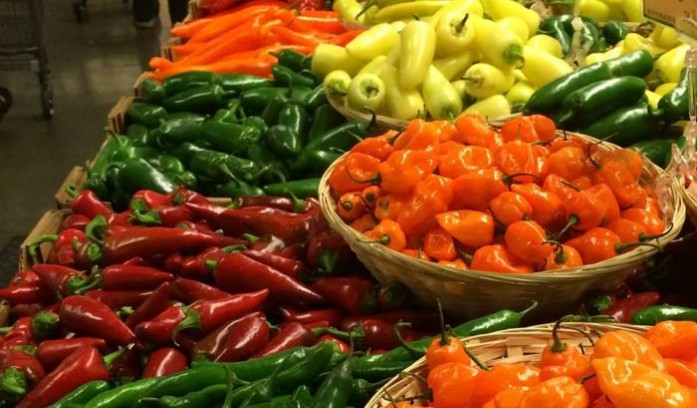 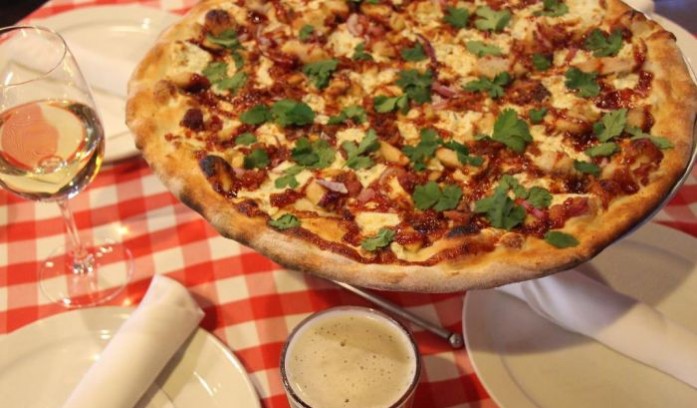 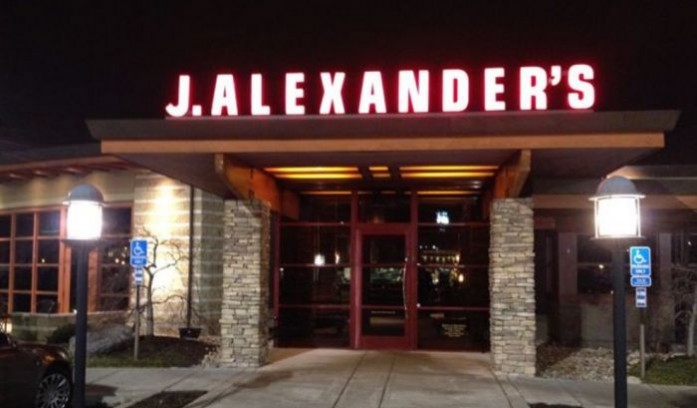 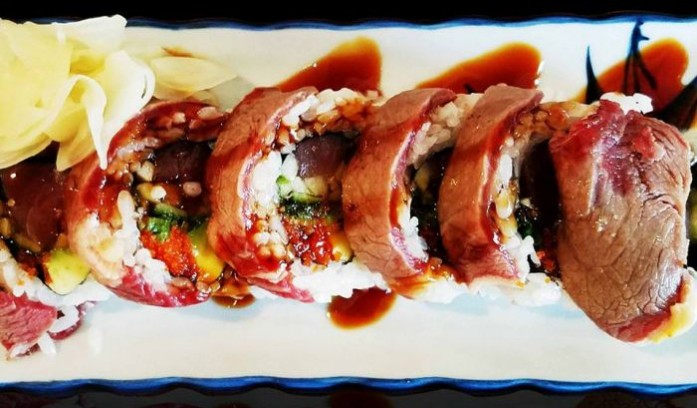 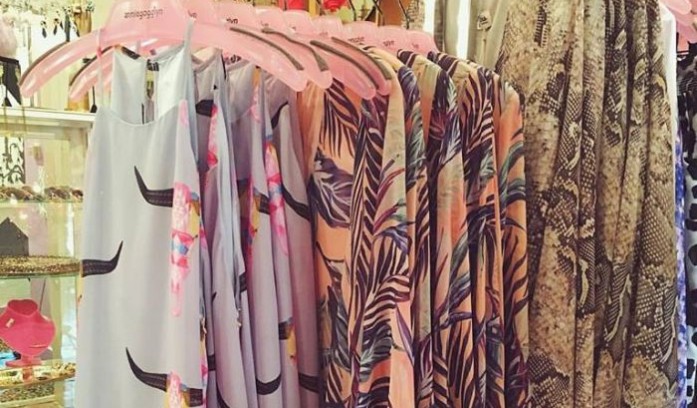 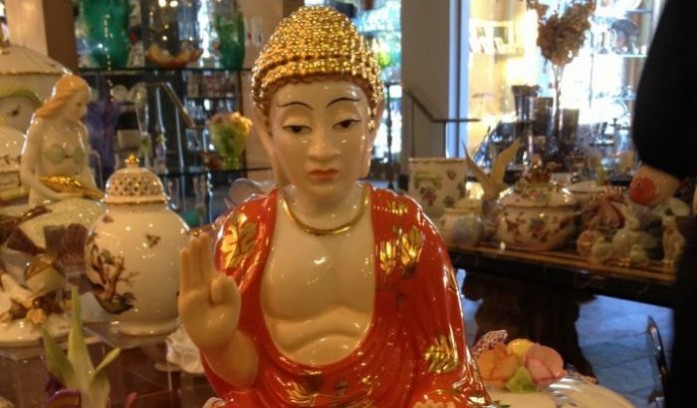 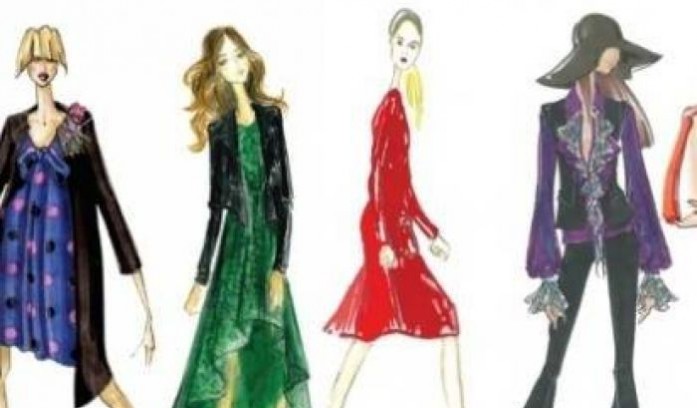 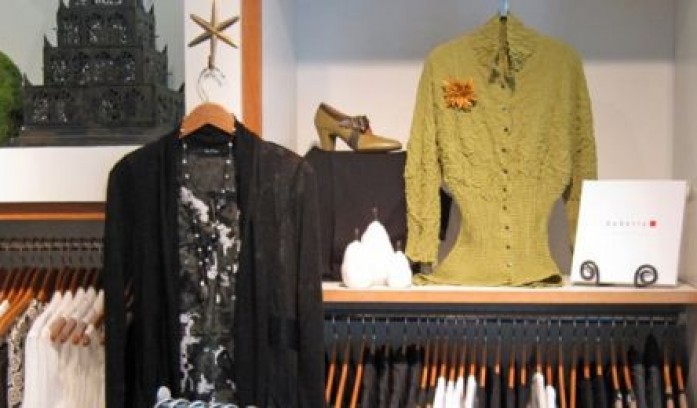 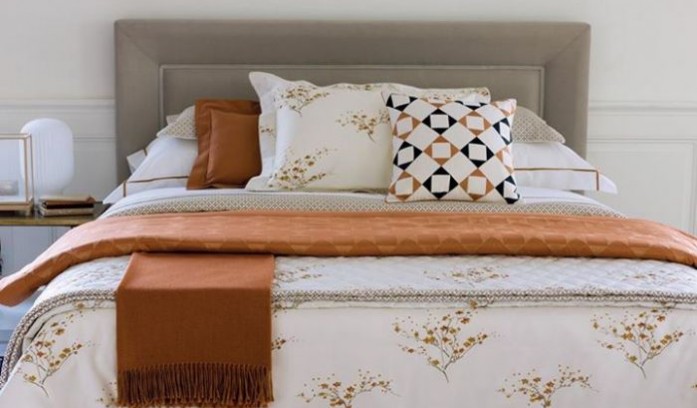 Specializing in luxury linens and accessories 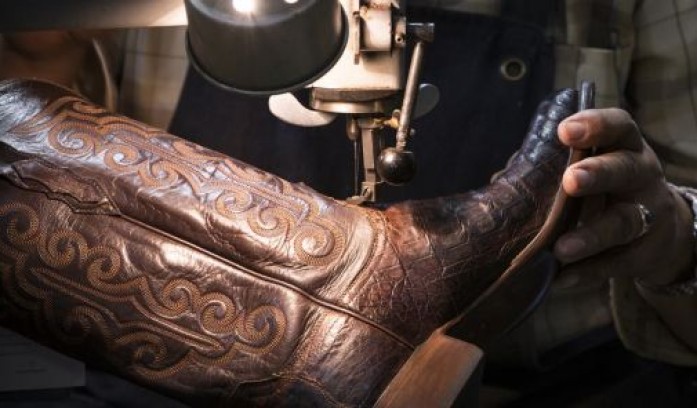 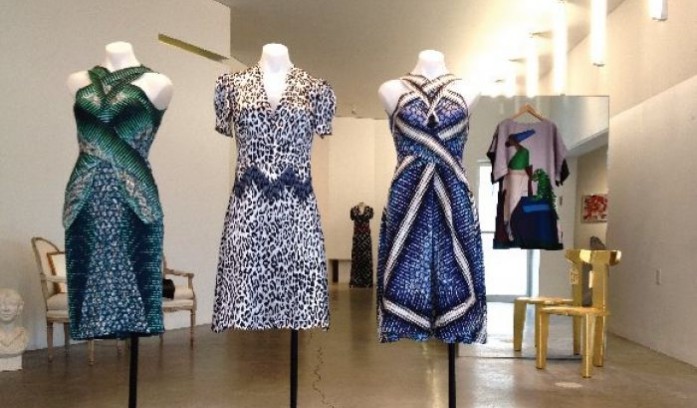 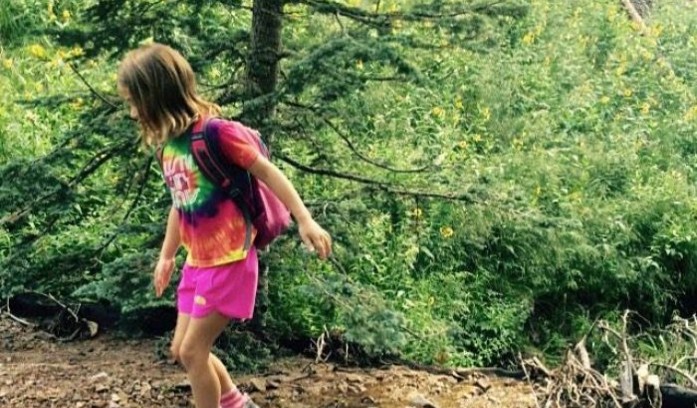 Outfitting Texas since 1970 for Adventure