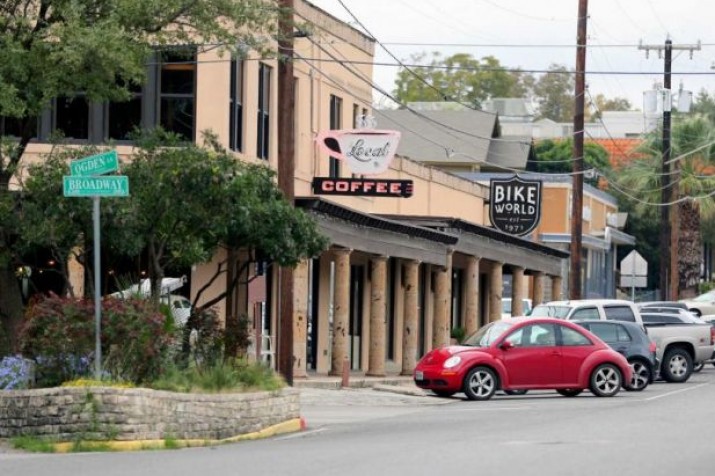 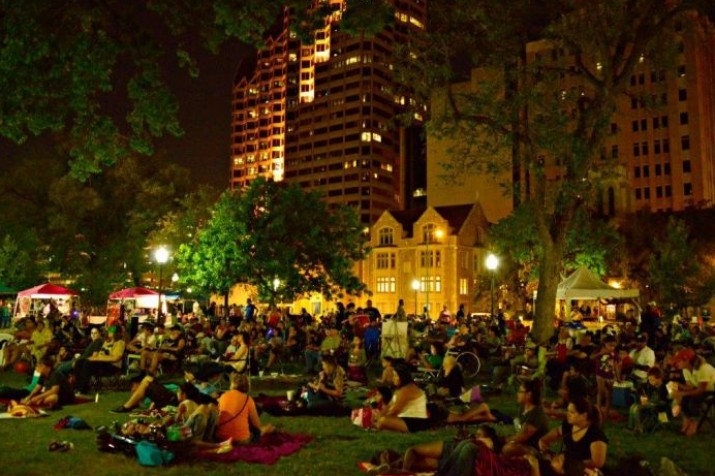 SO much to discover

A little about San Antonio

We are a community steeped in historic architecture with all the amenities of modern life. We have 100's of attractions and things to see and do. World class dining, shops and the arts are available as well as our zoo and places fun for the whole.family

The history of San Antonio

Where is San Antonio