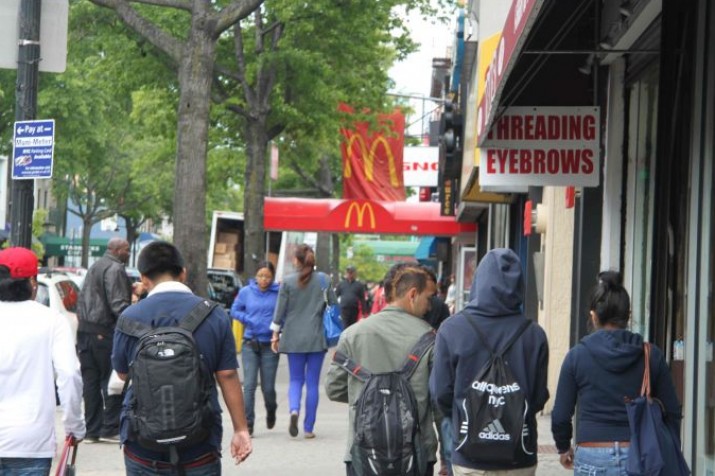 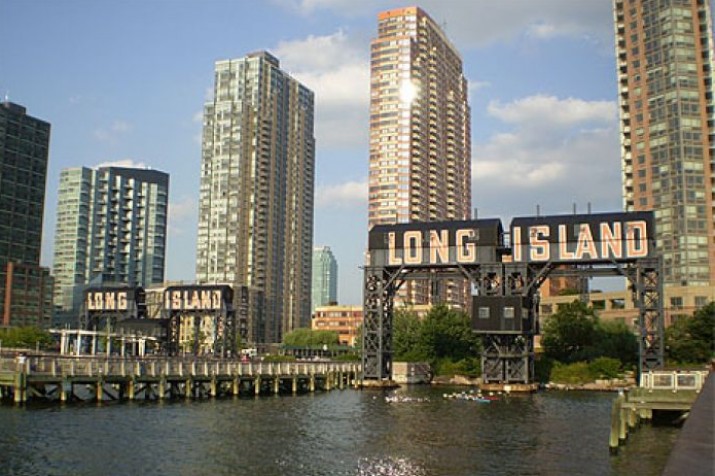 A little about Queens

People might think Manhattan is New York City, but Queens is where it begins. We have more airports, more baseball, more tennis, more diversity, and more people than Manhattan. tart in Long Island City, home to contemporary art museums and galleries. Explore neighboring Astoria, taste-testing ethnic eateries and sipping local brews. Head next to Flushing, home to NYC’s biggest Chinatown. And if it’s hot, jump in the surf at Rockaway Beach.

The history of Queens

Queens, the easternmost borough of New York City, has a history going back beyond colonial times. Geographically it is part of Long Island and was the home of Native American Lenape people. English and Dutch colonists came to Queens settling in 1635 with settlements in Maspeth and Vlissingen (now Flushing) in the 1640s. It was part of the New Netherlands colony. In 1657 the colonists in Flushing signed what became known as the Flushing Remonstrance, a precursor of the U.S. Constitution's provision on freedom of religion. The document protested against the Dutch colonial government's persecution of Quakers. Queens County -- as it became known under English rule -- was an original colony of New York, created in 1683. The county at the time included what is now Nassau County.