Midtown
We love a little neon

A little about Midtown

Midtown is a mix of the old and the new. In the last five years it has gone through a renaissance and is fast becoming a neighborhood with remarkable cultural events and world class amenities.

The history of Midtown

Midtown is home to several historic neighborhoods, as well as modern developments. The Gifford Park neighborhood has a long history, first as a suburb of Omaha reachable only via trolley, and now as a historically significant urban neighborhood, including Omaha's Duchesne Academy. The Joslyn Castle neighborhood is home to the Castle itself, while the Walnut Hill, Field Club and Country Club neighborhoods are some of the oldest upscale areas in the city. The Hanscom Park neighborhood is called a "vibrant, front porch neighborhood" with homes dating to the 1880s

Here is a collection of Midtown businesses. Clicking on the thumbnail image, or the blue "View Member" will take you to that businesses page. We've included some jump links so that you can easily navigate to different categories of businesses. Those, can be found directly below as icons. Or, there is a list of categories in the menu bar. 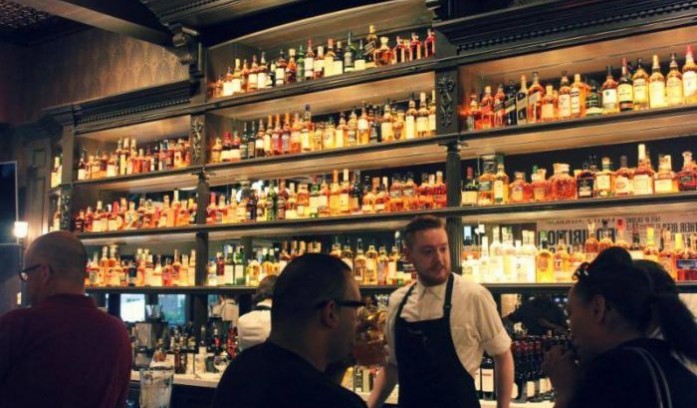 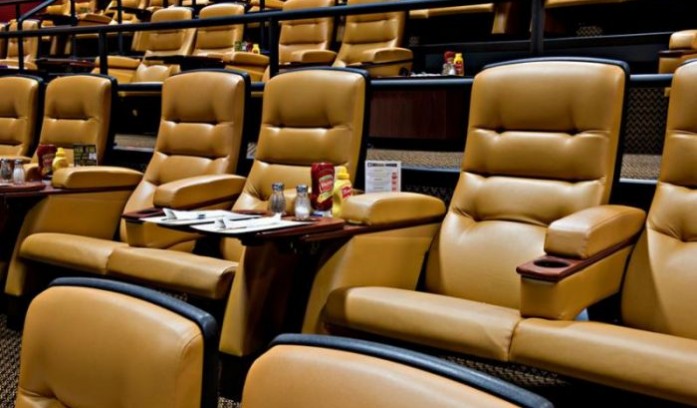 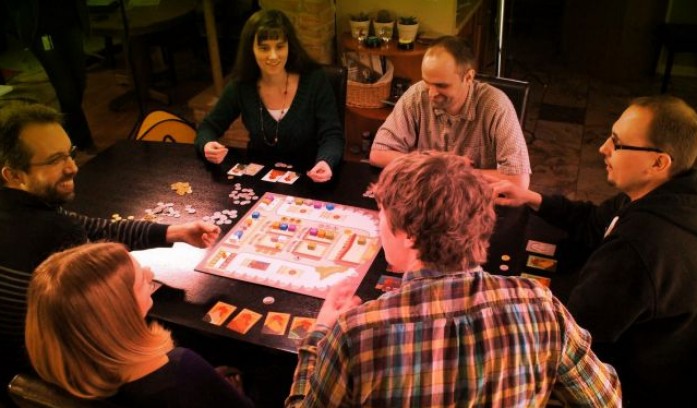 A better world through board games 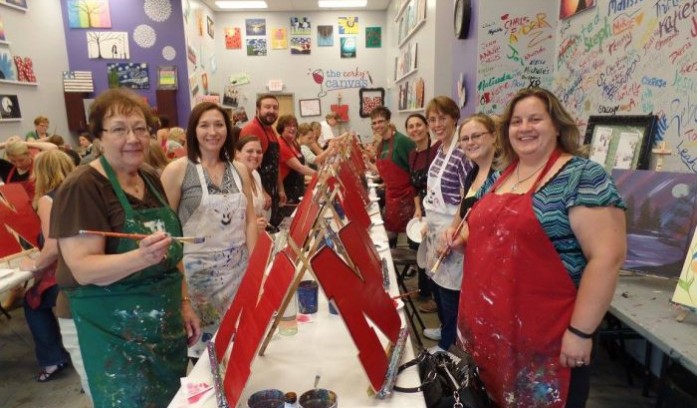 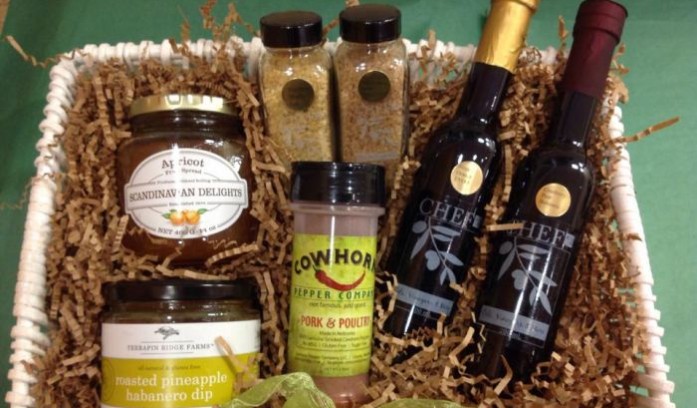 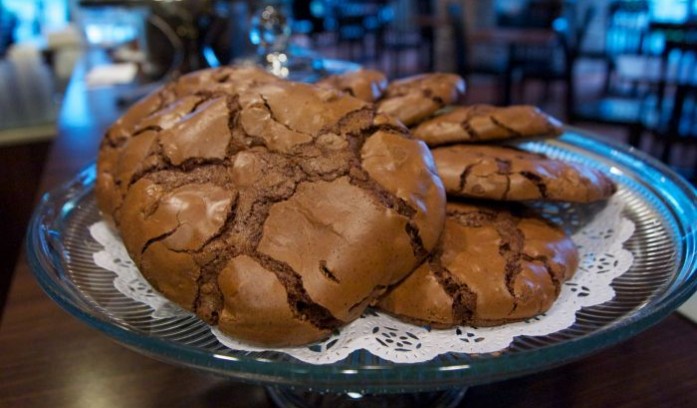 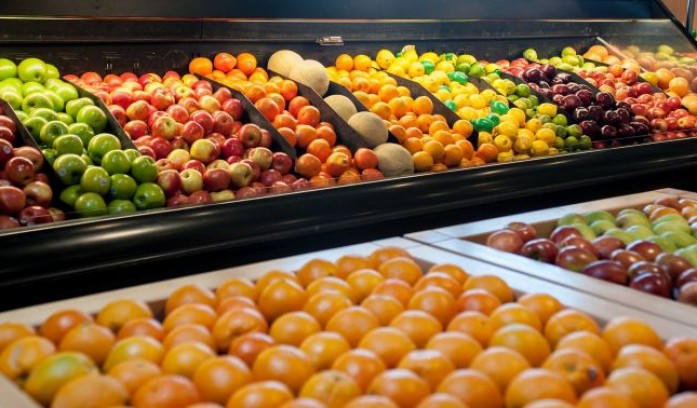 The Best Service. The Best Products. 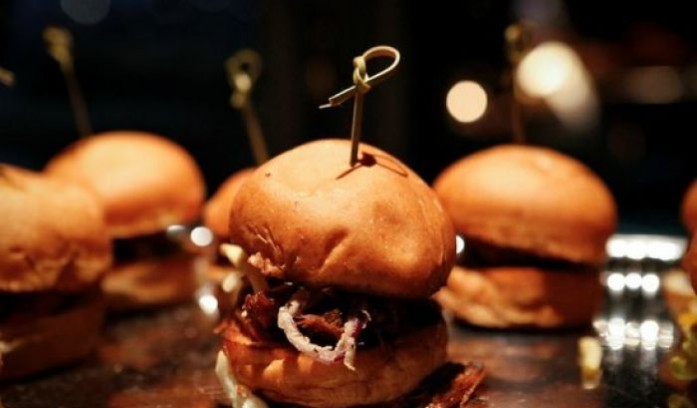 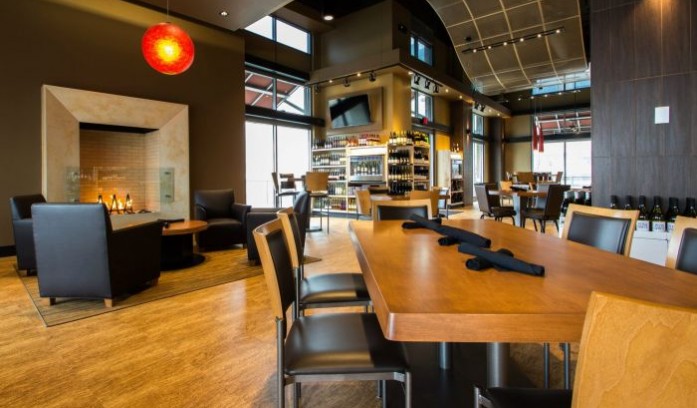 A wine and spirits experience 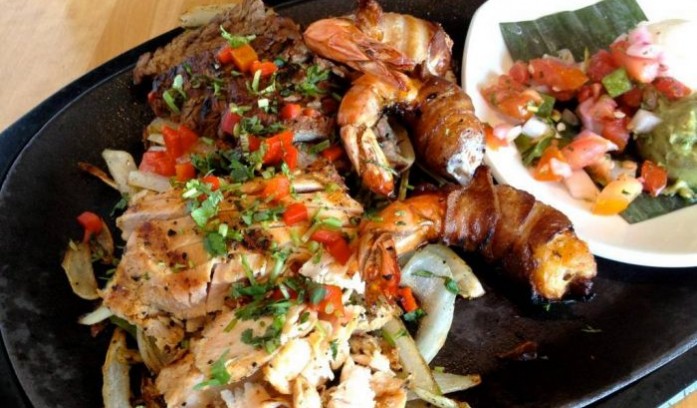 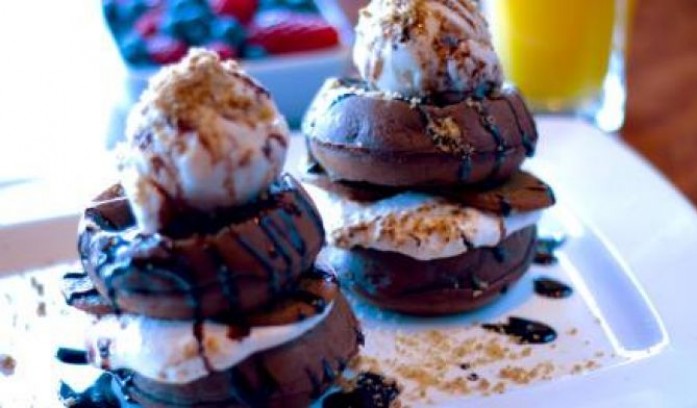 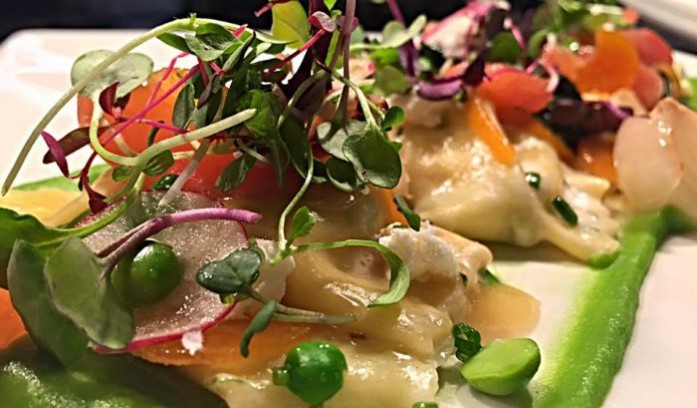 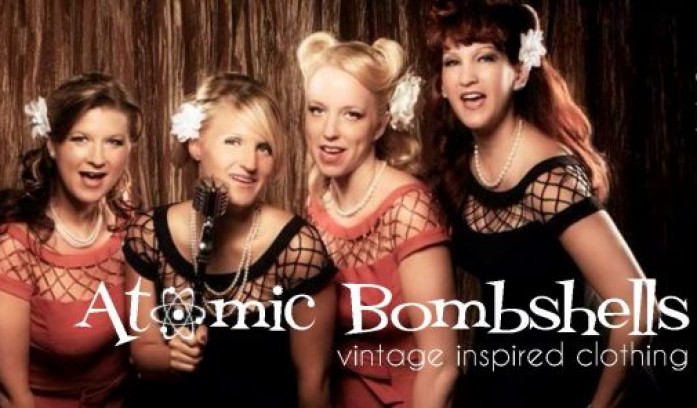 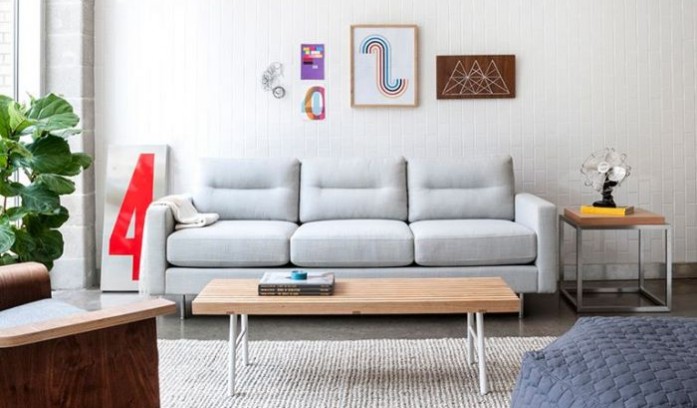 We capture the urban lifestyle through decor 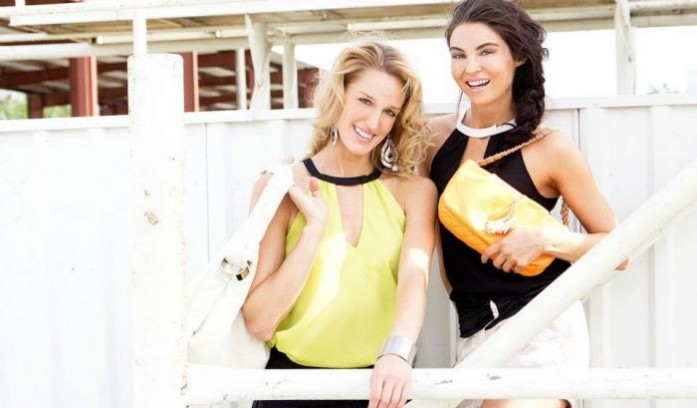 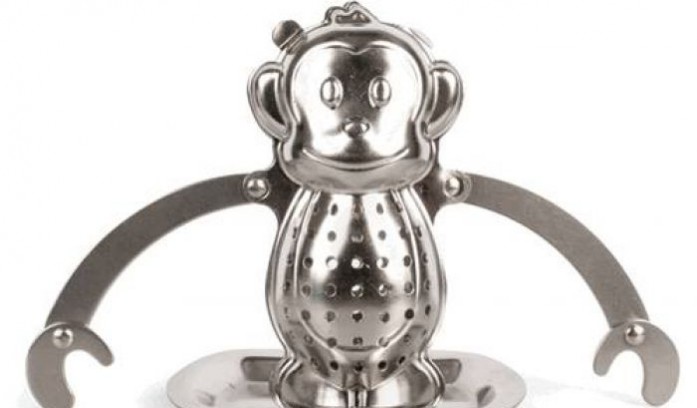 Home of distinctive and eclectic