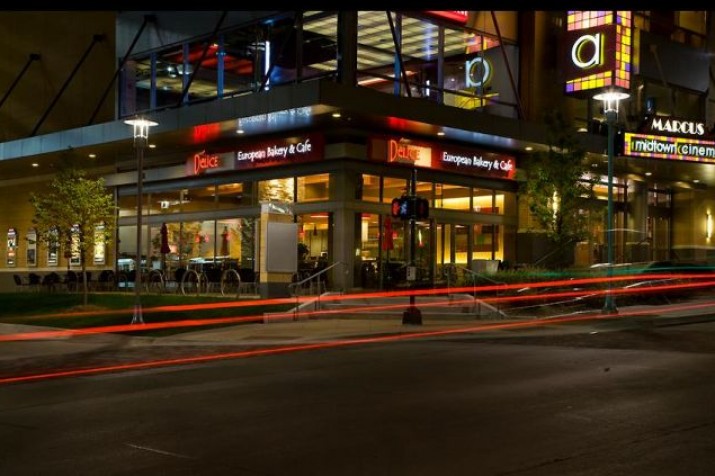 Take a walk of wonder 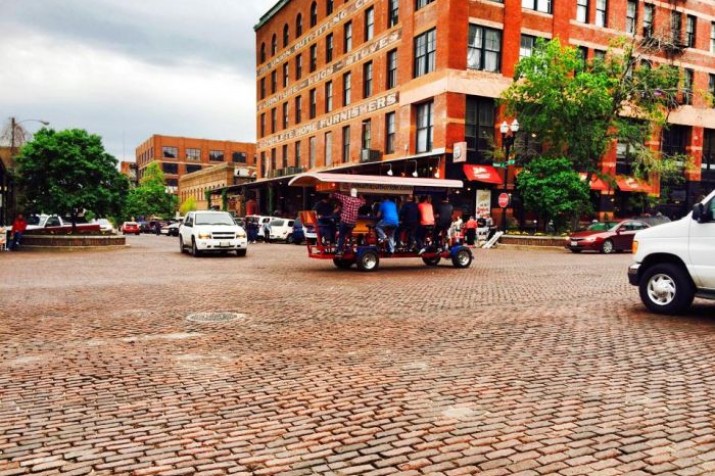 Discover the unusual and unique 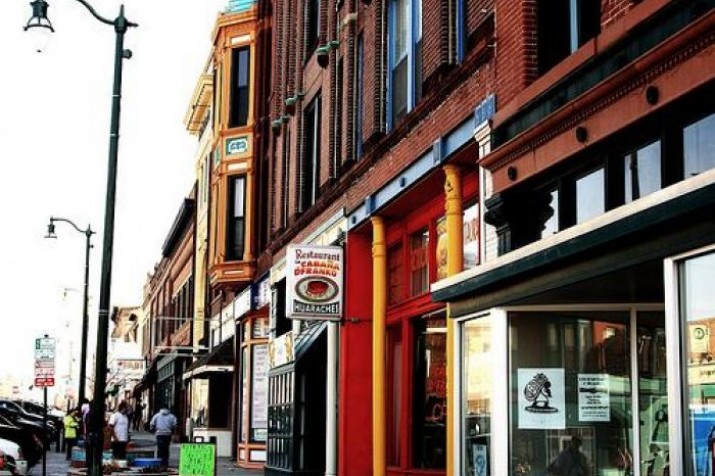 A world of culture all in one neighborhood

A little about Omaha

Omaha offers a full range of experience from sporting events, theater, dining, shopping and so much more. We are a friendly city that focuses on offering our residents and visitors alike the a rich and rewarding quality of life.

The history of Omaha

Omaha's pioneer period began in 1854 when the city was founded by speculators from neighboring Council Bluffs, Iowa. The city was founded along the Missouri River, and a crossing called Lone Tree Ferry earned the city its nickname, the "Gateway to the West." It introduced this new West to the world when in 1898 it played host to the World's Fair, dubbed the Trans-Mississippi Exposition. During the 19th century, Omaha's central location in the United States spurred the city to become an important national transportation hub. Throughout the rest of the 19th century, the transportation and jobbing sectors were important in the city, along with its railroads and breweries. In the 20th century, the Omaha Stockyards, once the world's largest, and its meatpacking plants, gained international prominence.