French Quarter
A walk to remember

A little about French Quarter

The French Quarter, also known as the Vieux Carré or the “Quarter” to locals, sits on a crescent in the Mississippi River on some of the highest ground in New Orleans. Not only is it the city’s cultural hub, but it is also a community where residents take time to welcome visitors in the streets. Intimate and unique, New Orleans’ oldest neighborhood has exerted a spell over writers and artists since the time of Mark Twain, Lafcadio Hern and John James Audubon.

The history of French Quarter

Most of the French Quarter's architecture was built during the late 18th century and the period of Spanish rule over the city, which is reflected in the architecture of the neighborhood. The Great New Orleans Fire (1788) and another great fire in 1794 destroyed most of the Quarter's old French colonial architecture, leaving the colony's new Spanish overlords to rebuild it according to more modern tastes. Their strict new fire codes mandated that all structures be physically adjacent and close to the curb to create a firewall. The exception to that rule, The Cornstalk Hotel, also listed on the National Historical Register, still stands today at 915 Royal Street and is considered the finest Boutique Hotel in New Orleans. The old French peaked roofs were replaced with flat tiled ones, and wooden siding was banned in favor of fire-resistant stucco, painted in the pastel hues fashionable at the time. As a result, colorful walls and roofs and elaborately decorated ironwork balconies.

Here is a collection of French Quarter businesses. Clicking on the thumbnail image, or the blue "View Member" will take you to that businesses page. We've included some jump links so that you can easily navigate to different categories of businesses. Those, can be found directly below as icons. Or, there is a list of categories in the menu bar. 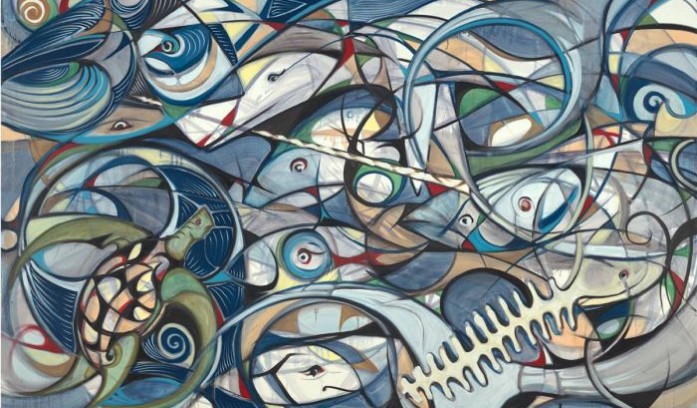 Home of the artwork and books of artist Alex Beard 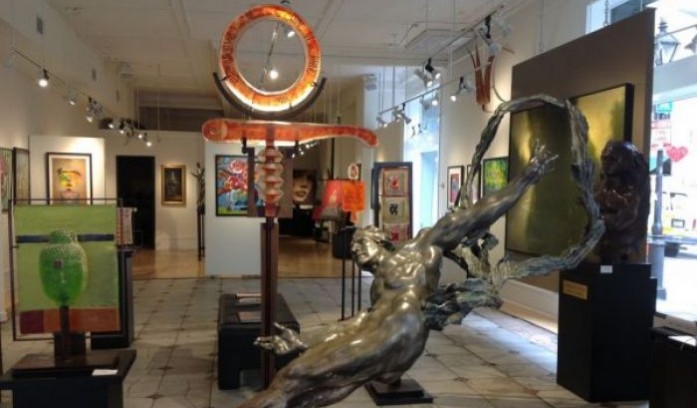 It is the art that matters 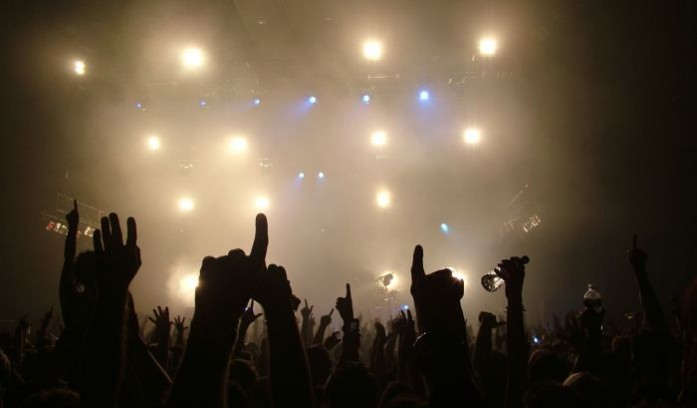 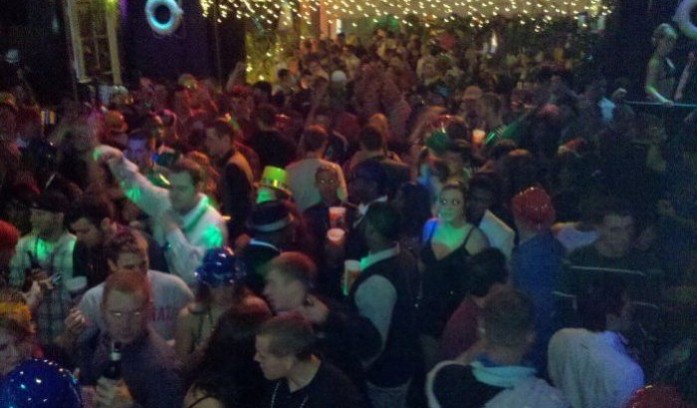 Cool beverages and the hottest hit songs new and old 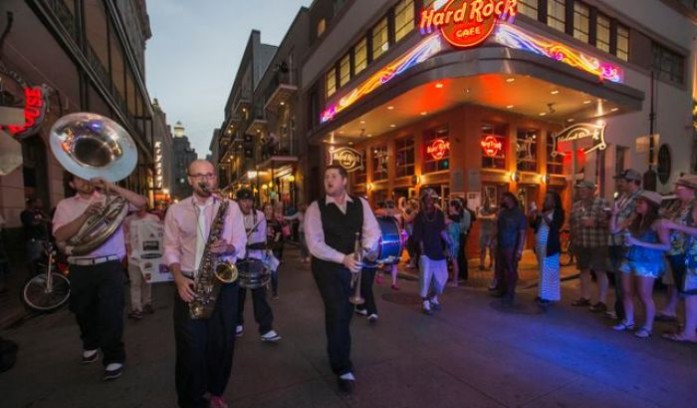 Where it's Fat Tuesday every day of the week 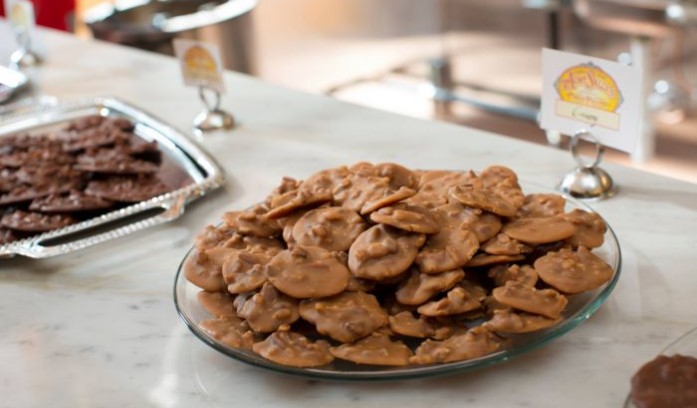 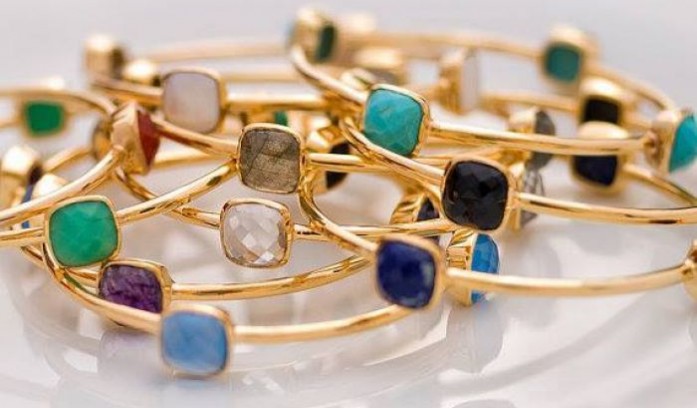 Represents both local and international artists 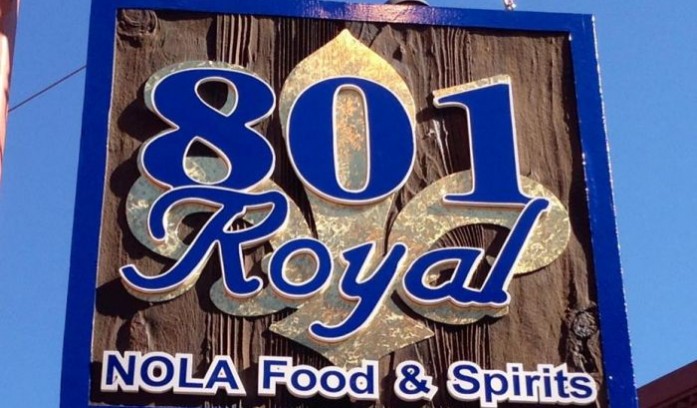 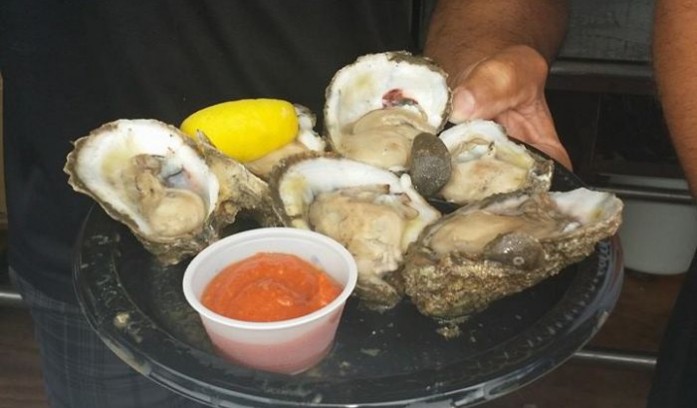 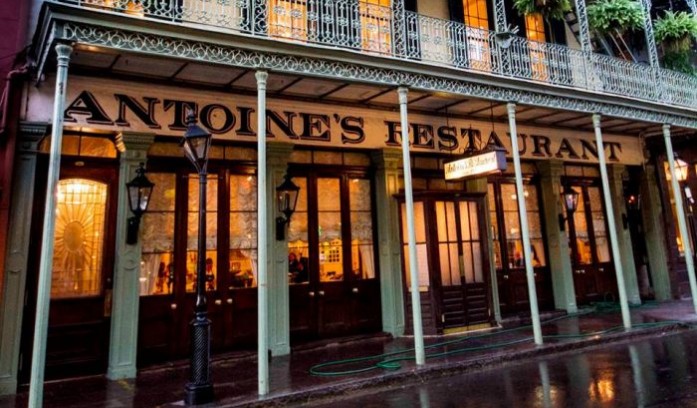 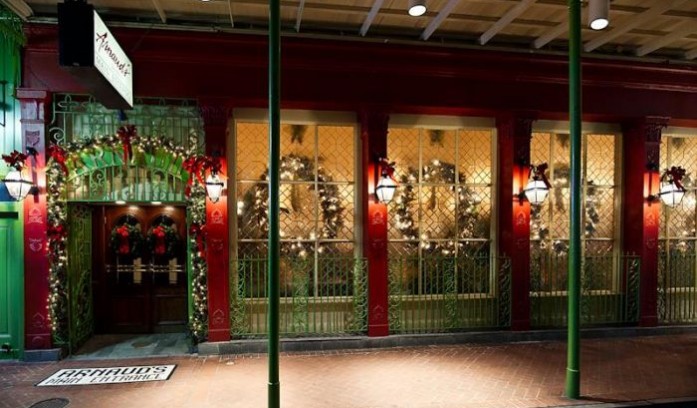 One of New Orleans' oldest restaurants 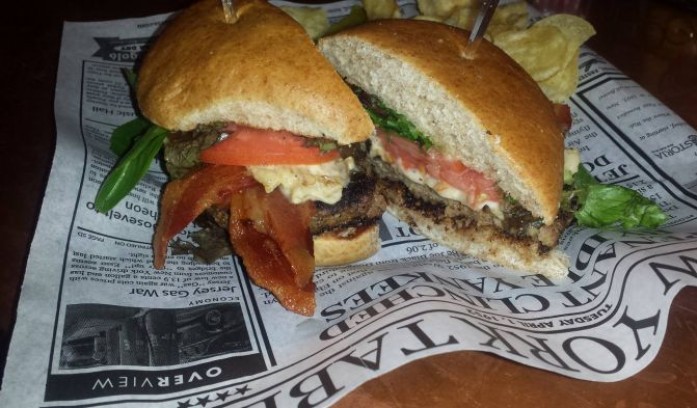 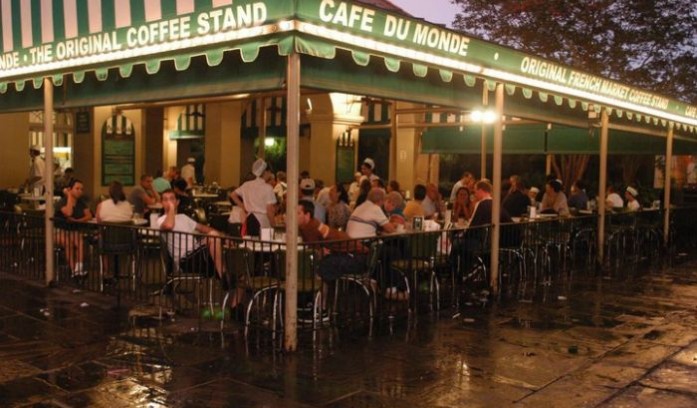 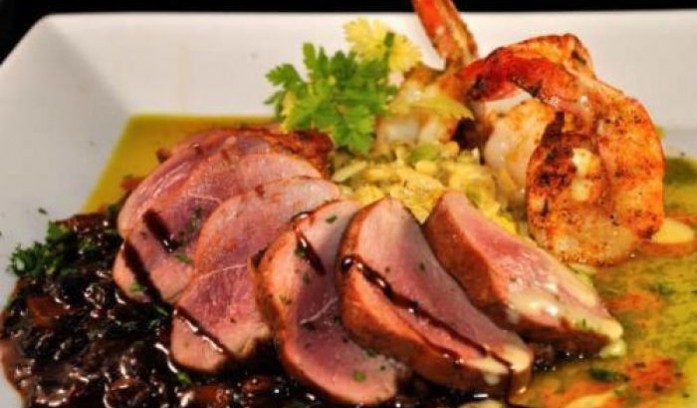 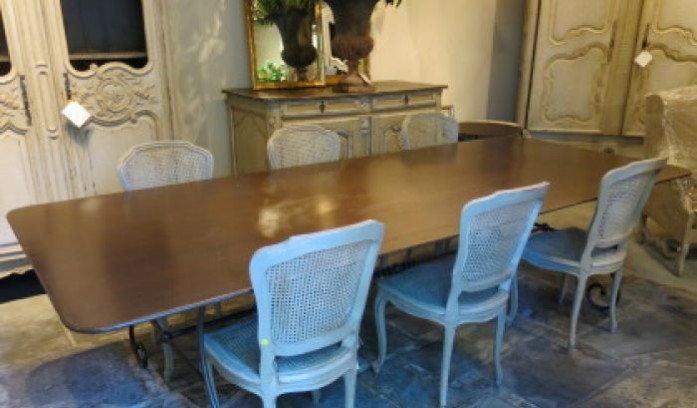 recognized nationwide for the finest in 17th and 18th century French 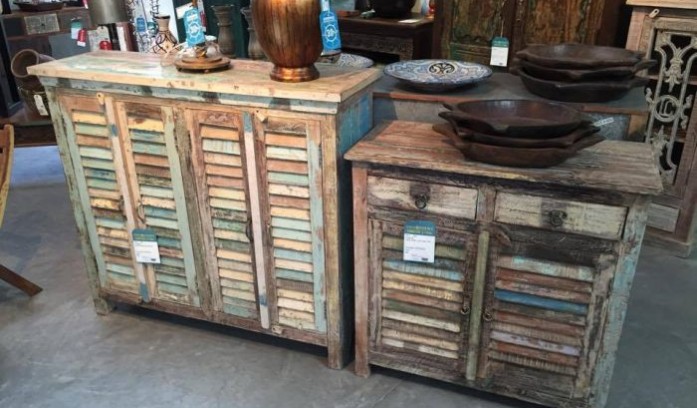 The World brought to you 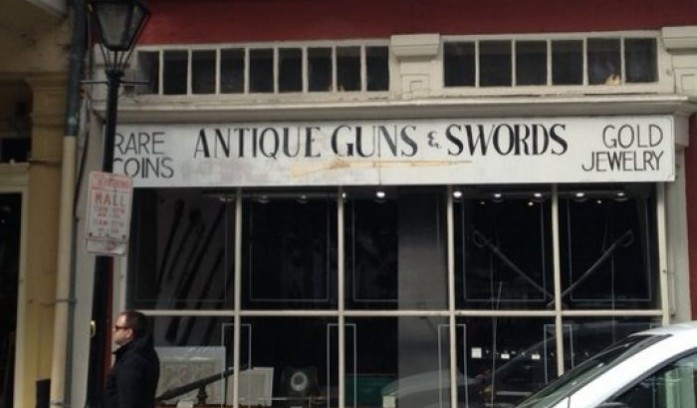 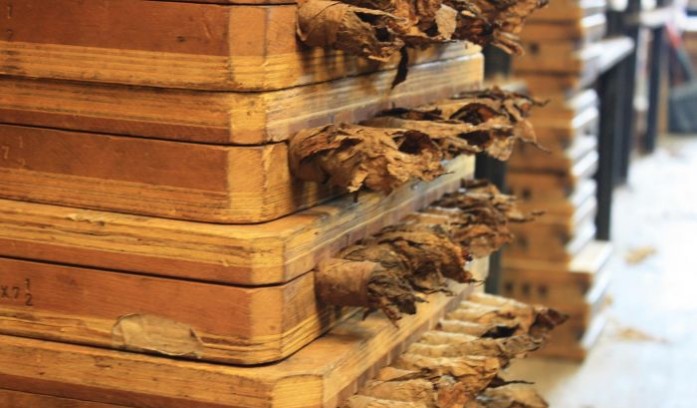 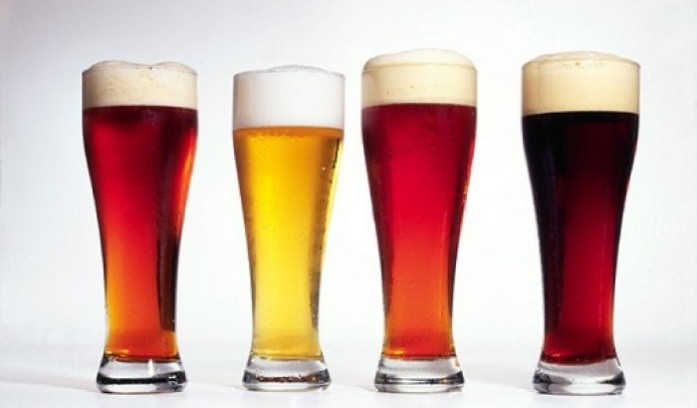 A brew with a view