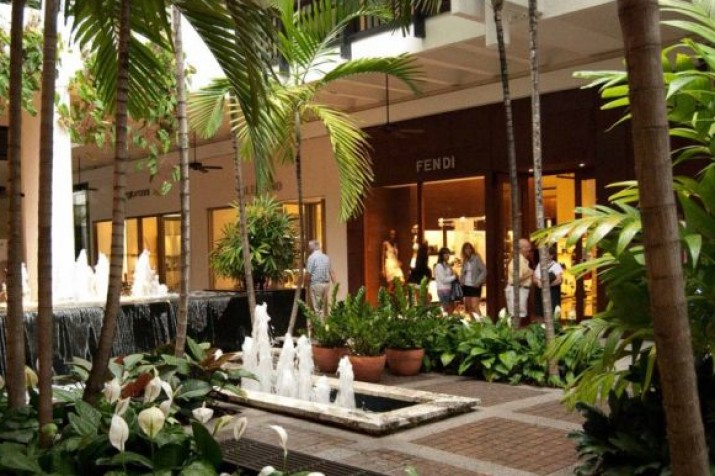 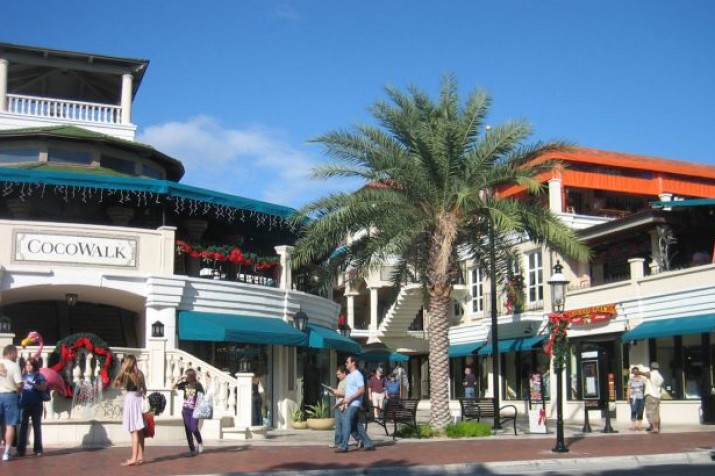 "The Grove" has it all 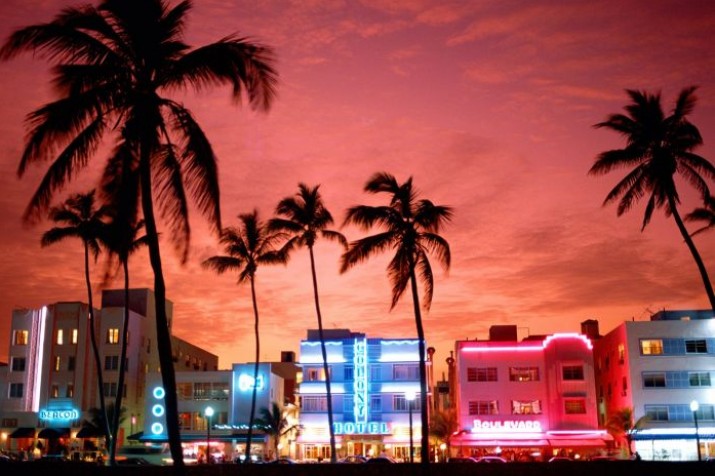 The best of the world all in one place

A little about Miami

We have it all for you, beaches, world class shopping and dining and outstanding entertainment ans outdoor activity.

The history of Miami

Thousands of years before Europeans arrived, a large portion of southeast Florida, including the area where Miami, Florida exists today, was inhabited by Tequestas. In 1566, Pedro Menéndez de Avilés and his men first visited and claimed the area for Spain. A Spanish mission was established one year later. Fort Dallas was built in 1836 and functioned as a military base during the Second Seminole War. The Miami area was better known as “Biscayne Bay Country” in the early years of its growth. The few published accounts from that period describe the area as a wilderness that held much promise. The area was also characterized as “one of the finest building sites in Florida”. After the Great Freeze of 1894, the crops of the Miami area were the only ones in Florida that survived. Julia Tuttle, a local landowner, convinced Henry Flagler, a railroad tycoon, to expand his Florida East Coast Railway to Miami.