A little about Downtown/Sundance Square

Recently named the best downtown in the nation, (according to livability.com) Fort Worth’s city center buzzes day and night with people, energy and opportunity. It’s one of the cleanest, safest and most walkable urban areas you’ll find anywhere – the perfect place to soak up the excitement and friendly ambience of Fort Worth. The heart of downtown is Sundance Square, a 35-block shopping and entertainment district where charming, beautifully restored buildings stand alongside glittering skyscrapers. Here, you’ll find locals, downtown residents and visitors among a multitude of restaurants, shops, galleries and performance venues.

The history of Downtown/Sundance Square

Fort Worth's wild and wooly past began in 1849 when Major Ripley Arnold led a small detachment of U.S. Dragoons to the banks of the Trinity River and established an outpost to protect early settlers from Native American attack. The garrison was named for General William Worth, a Mexican War hero. It was more of an encampment than a fort, but after several years the natives ceased their opposition to the settlement. When the soldiers left, the settlers stayed, and in 1860 Fort Worth was chosen to serve as Tarrant County seat.

Here is a collection of Downtown/Sundance Square businesses. Clicking on the thumbnail image, or the blue "View Member" will take you to that businesses page. We've included some jump links so that you can easily navigate to different categories of businesses. Those, can be found directly below as icons. Or, there is a list of categories in the menu bar. 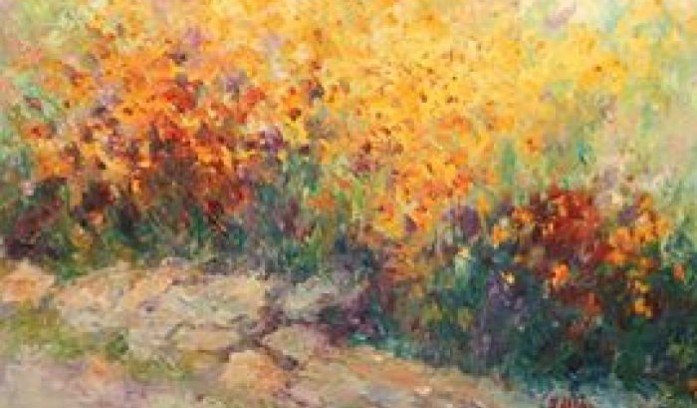 ﻿“For Art, One Must First Know Where To Look” 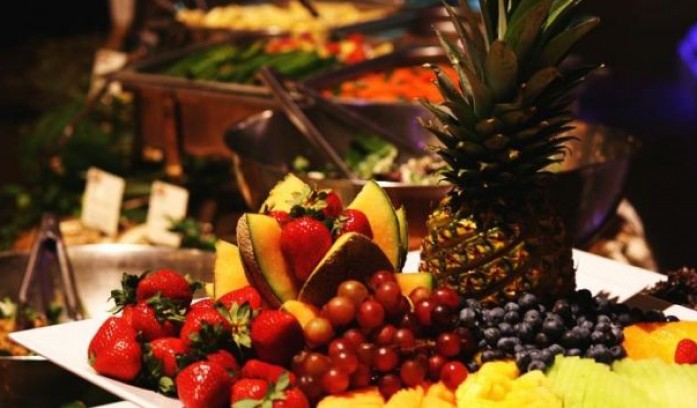 Oliver’s is a gourmet grocery store 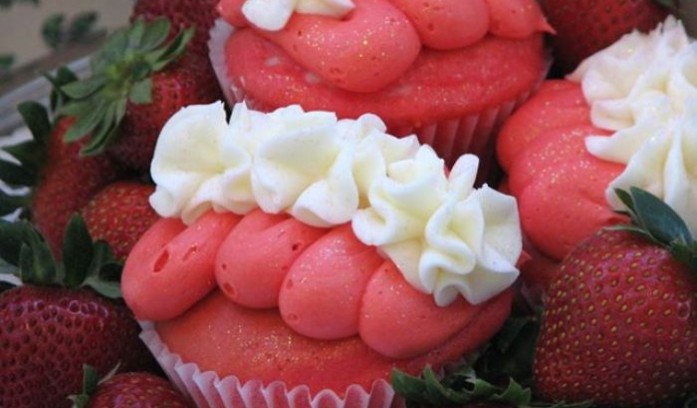 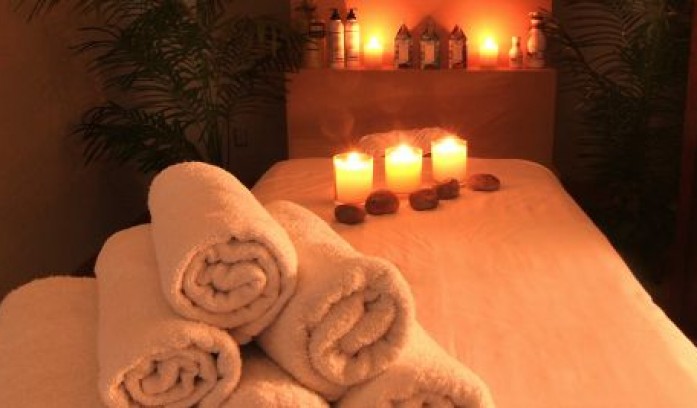 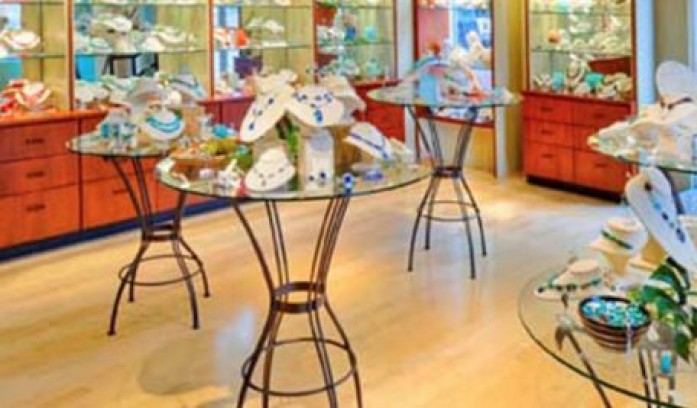 Known for our unique use of turquoise 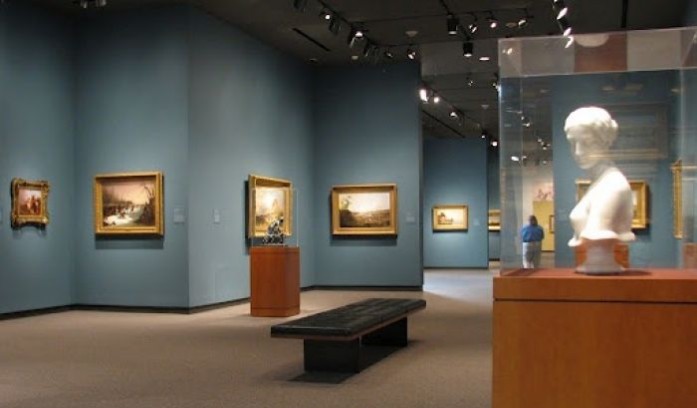 Chronicling the artistry of the West and natural world 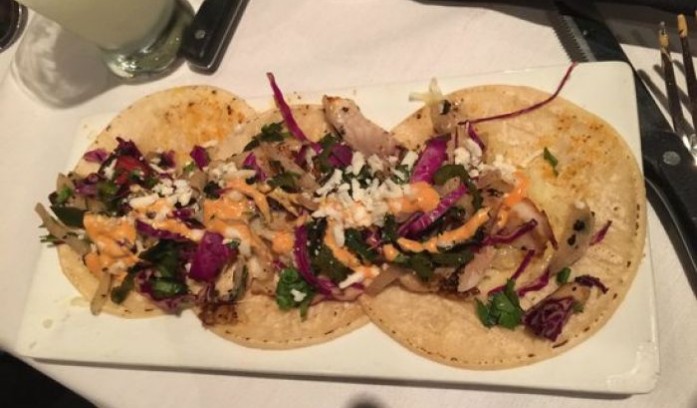 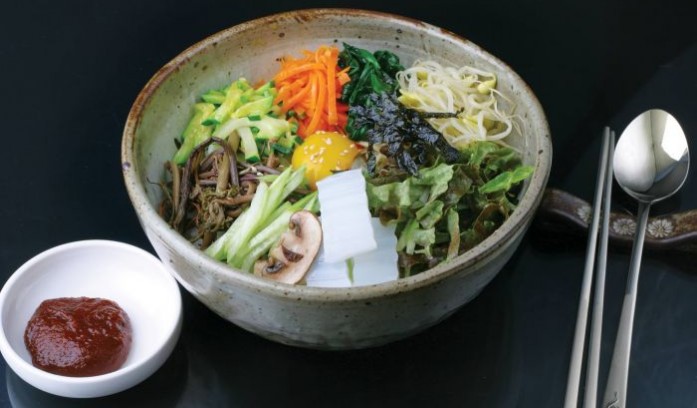 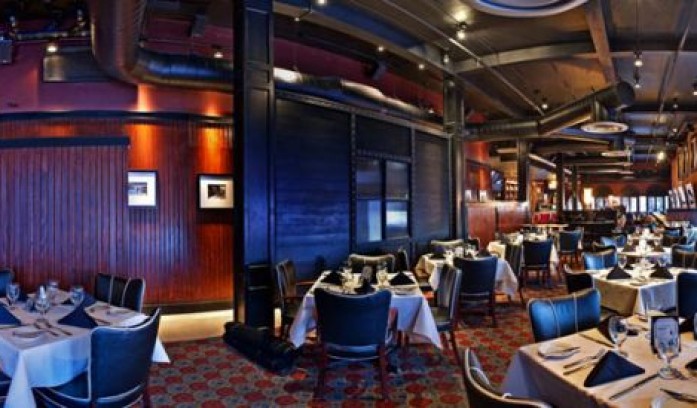 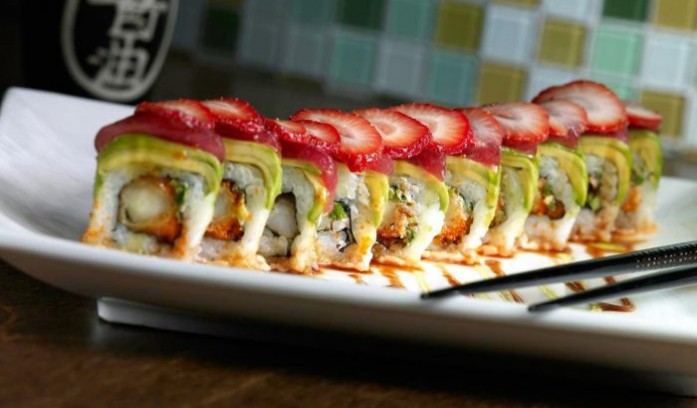 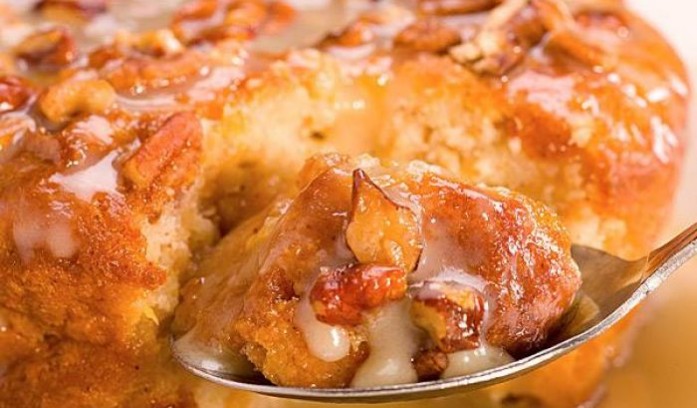 Made from scratch Cajun 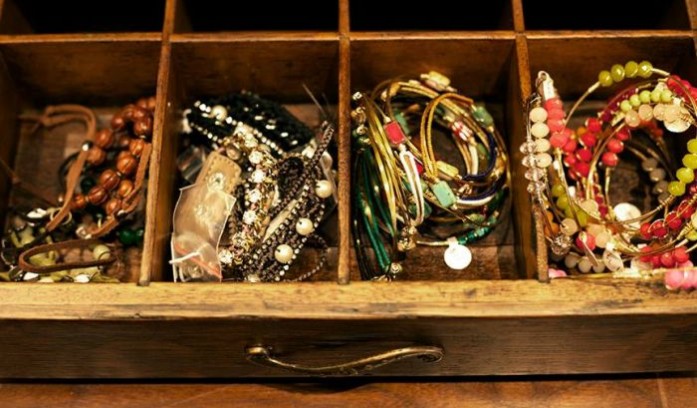 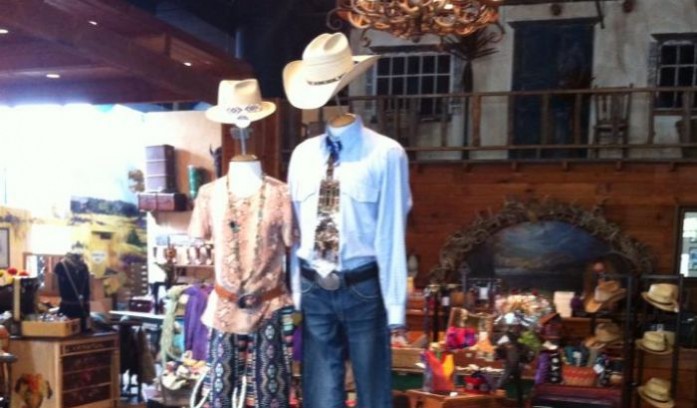 Explore the cowboy or cowgirl in you 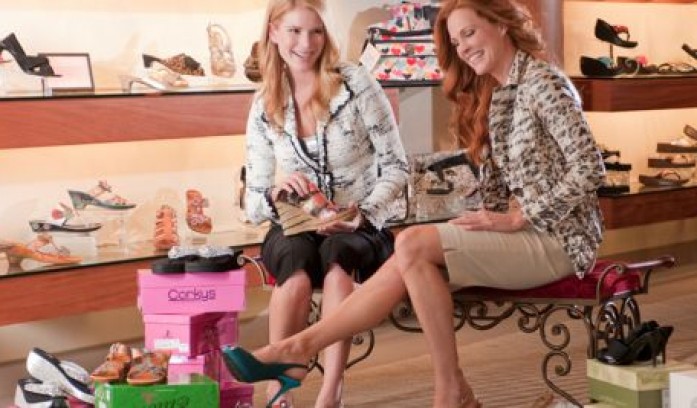 A shopping experience as you wish it to be. 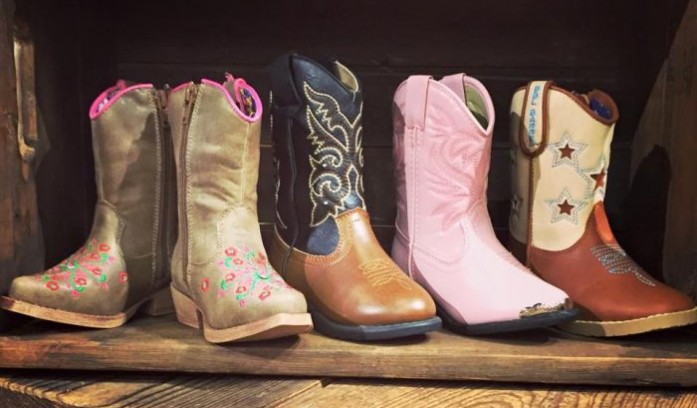 Gifts about everything Fort Worth 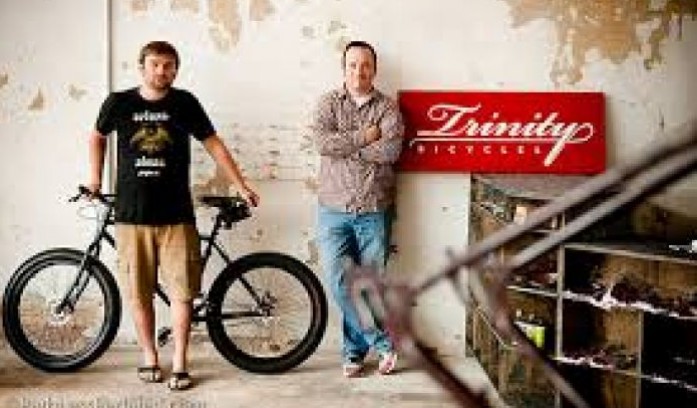 Run by a merry band of bike lovers