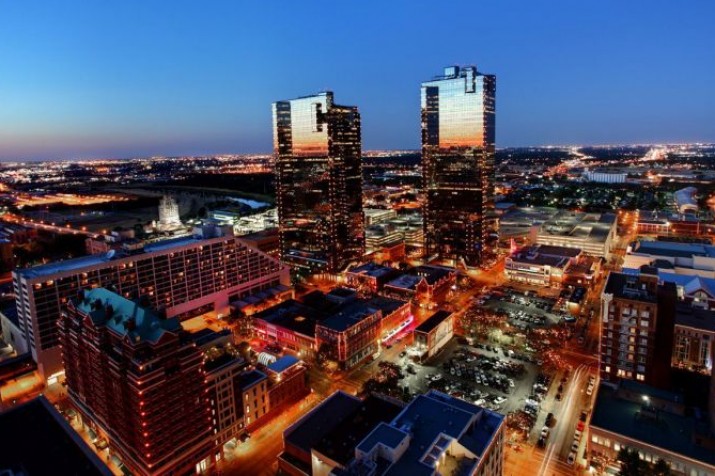 The past remembered, the future created 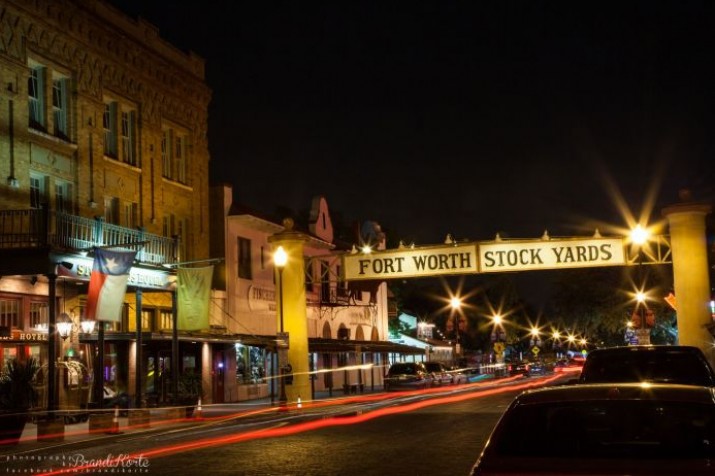 A true taste of what the West was

A little about Fort Worth

The City of Cowboys and Culture welcomes visitors from around the world to experience the great American West and rich arts and culinary treasures. Fort Worth offers the No. 1 downtown in America and is located minutes from AT&T Stadium and DFW International Airport. As one visitor says, "unpretentious, laid-back, and charismatic in all the right ways." For a weekend, a business meeting, sports or family reunion, Fort Worth offers experiences to last a lifetime.

The history of Fort Worth

A line of seven army posts were established in 1848-49 after the Mexican War to protect the settlers of Texas along the western American Frontier and included Fort Worth, Fort Graham, Fort Gates, Fort Croghan, Fort Martin Scott, Fort Lincoln and Fort Duncan. Fort Worth went from a sleepy outpost to a bustling town when it became a stop along the legendary Chisholm Trail, the dusty path on which millions of head of cattle were driven north to market. Fort Worth became the center of the cattle drives, and later, the ranching industry. Its location on the Old Chisholm Trail helped establish Fort Worth as a trading and cattle center and earned it the nickname "Cowtown". During the 1860s Fort Worth suffered from the effects of the Civil War and Reconstruction. The population dropped as low as 175, as money, food, and supply shortages burdened the residents. Gradually, however, the town began to revive.

Where is Fort Worth