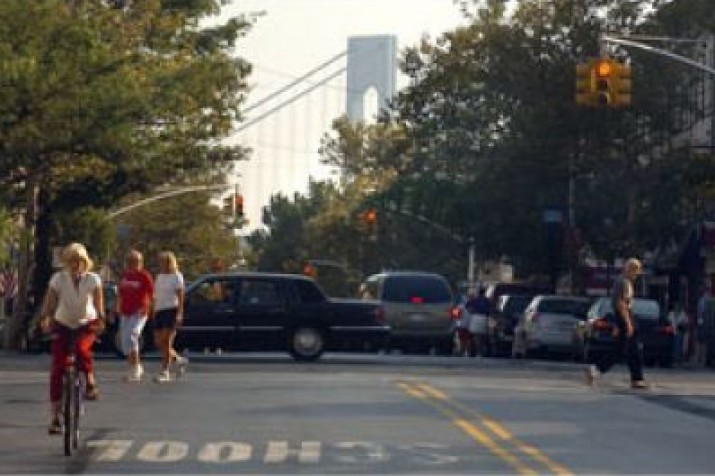 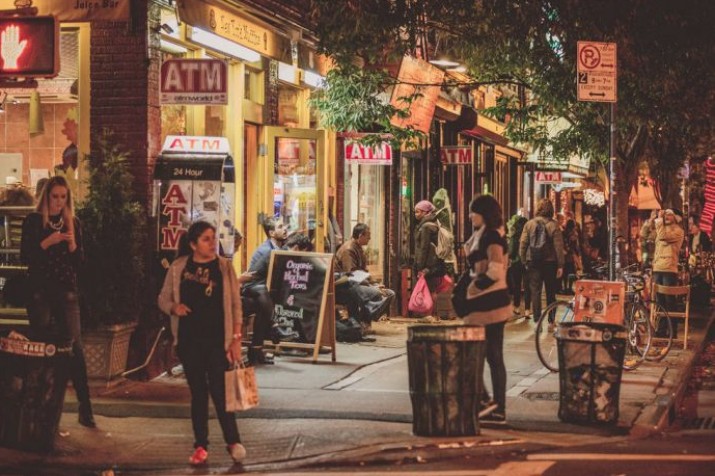 Creative energy with a neighborhood vibe

A little about Brooklyn

No matter how hip it looks on TV, NYC's most populous borough is best experienced in person. Read on to find out about live music, Prospect Park, Nets basketball and more.

The history of Brooklyn

The history of European settlement in Brooklyn spans more than 350 years. The settlement began in the 17th century as the small Dutch-founded town of "Breuckelen" on the East River shore of Long Island, grew to be a sizable city in the 19th century, and was consolidated in 1898 with New York City (then confined to Manhattan and part of the Bronx), the remaining rural areas of Kings County, and the largely rural areas of Queens and Staten Island, to form the modern City of New York.