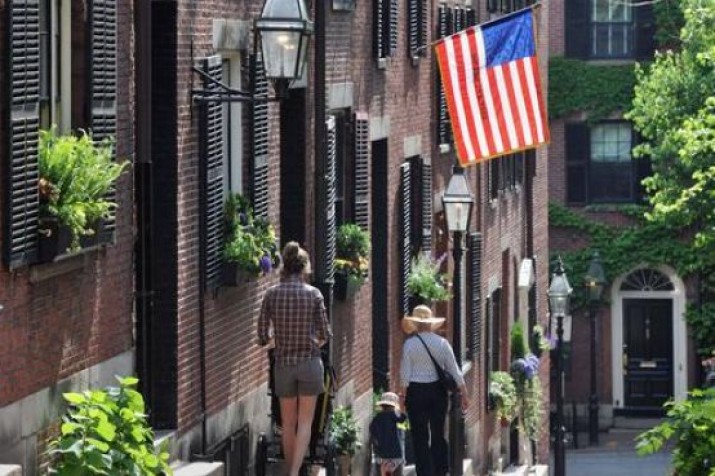 A little about Boston

The City of Boston hosts over 12 million annual visitors from across the country and around the globe. This vibrant, thriving city is renowned for its cultural facilities, world-class educational institutions, champion sports franchises, as well as its place at the very forefront of American history. Tourism is one of New England's largest industries; as the region's social and commercial "hub", Boston is willing to accommodate and entertain you as few other cities can.

The history of Boston

Boston was founded in 1630 by the Puritans. The Puritans were a group of breakaway English Protestants who had the backing of investors in England hoping to import goods and natural resources from the so-called "New World" of North America. Early Boston was a fundamentally Puritan city, and Puritan theology's emphasis on hard work and education led the colonists to found Boston Latin School, the first European school in North America, and the famous Harvard College. Both institutions, founded in the 1630s just after the Puritans' arrival, still exist to this day. Boston Common also stems from the Puritan era; while today Boston Common is the city's most revered public square, it was used for public hangings in colonial days.