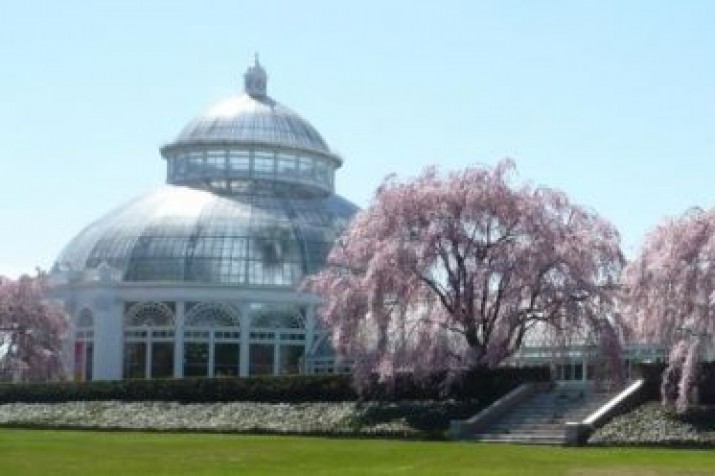 A little about The Bronx

The Bronx is where hip-hop was born, where the Yankees became a dynasty and where you can find New York City's leading zoo and botanical garden.

The history of The Bronx

The Bronx is named in memory of the areas first European settler, the Swede, Jonas Bronck. The earliest settlement in The Bronx took place along the Harlem River in 1639, in what is now Mott Haven. The Bronx originally was part of Westchester County. In 1841, the New York and Harlem Railroad began regular commuter service between The Bronx and Manhattan, and by 1895 the area had become a part of New York City. At the turn of the century, the quiet suburban streets and farms of The Bronx began to yield to rapidly expanding factories and urban neighborhoods. In 1914, the borough’s main thoroughfare, the Grand Concourse, was completed; it had been inspired by Paris’ great boulevard, the Champs Elysées. By the 1920s the Fordham Road-Grand Concourse intersection was a great commercial nexus and a center of tree-lined avenues, with luxurious homes and apartment buildings designed in the latest Art Deco and modernist styles.

Where is The Bronx