Faubourg Marigny
A little color and a lot of hospitality

A little about Faubourg Marigny

The Faubourg Marigny developed as New Orleans’ second suburb in 1806 and was the first historic zoning since the Vieux Carre. The Marigny is a top choice for New Orleanians and visitors looking for great music, fine food and an authentic, historic neighborhood. Today’s Marigny is still cosmopolitan; a singles-friendly and artist-friendly neighborhood that people from all over the world have chosen to make their home. Beautiful Creole and Classic Revival cottages that stood abandoned after residents left for the suburbs in the 1950s have been restored and painted in rich golds, brick reds and moss greens. Historic banks, corner stores and even bakeries have been refurbished as homes and guesthouses, while riverfront warehouses now accommodate artists' studios and performance spaces. Weekends bring shoppers to independent galleries and rummage stores in lower Marigny.

The history of Faubourg Marigny

Immediately downriver of the French Quarter, the Faubourg Marigny was once the plantation of a Creole bon vivant who made the dice game “craps” popular in America and who dazzled New Orleans by his style and enormous inheritance. After subdividing the property in 1806, it developed gradually with a distinctly European flair and a cosmopolitan mix.

Here is a collection of Faubourg Marigny businesses. Clicking on the thumbnail image, or the blue "View Member" will take you to that businesses page. We've included some jump links so that you can easily navigate to different categories of businesses. Those, can be found directly below as icons. Or, there is a list of categories in the menu bar. 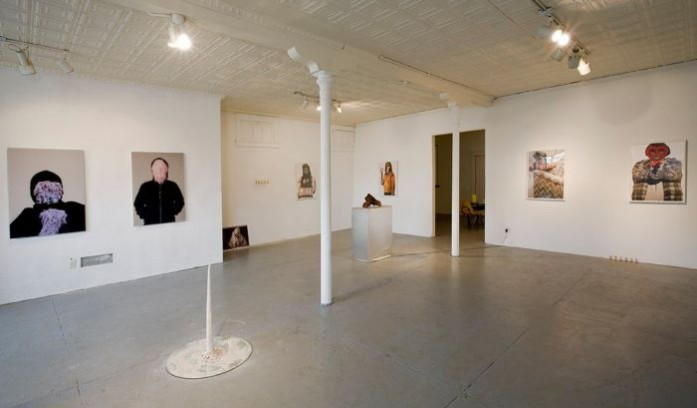 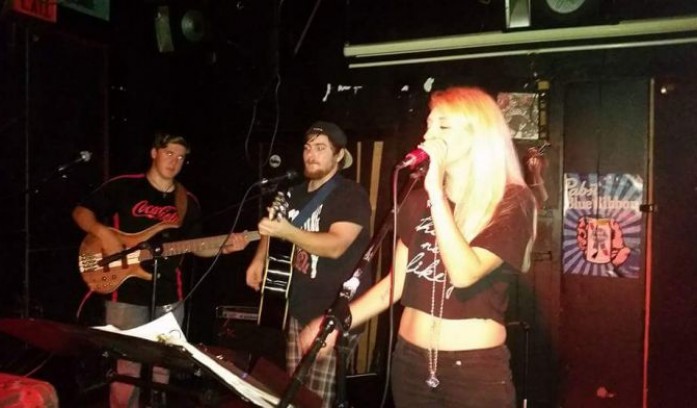 Unlike anything you have ever seen 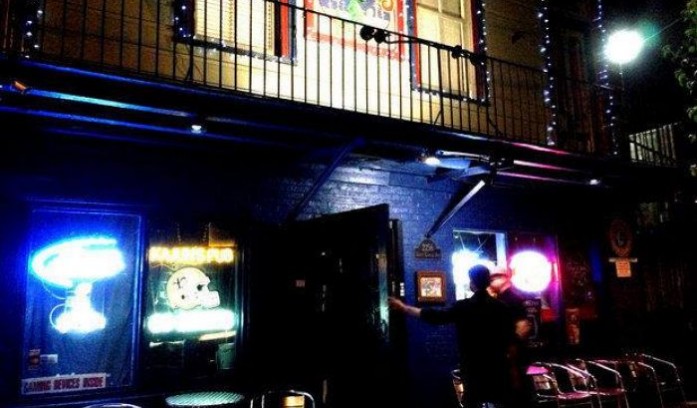 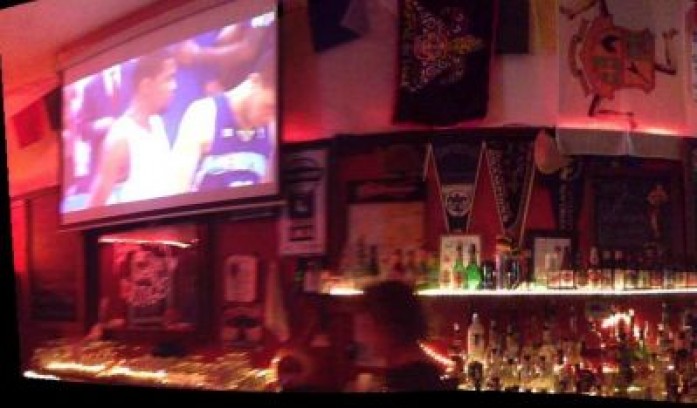 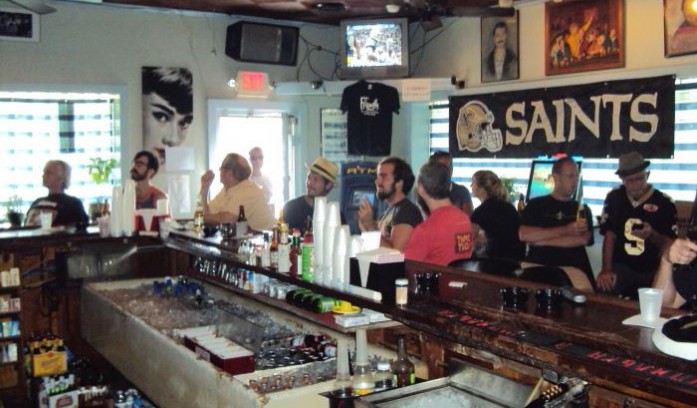 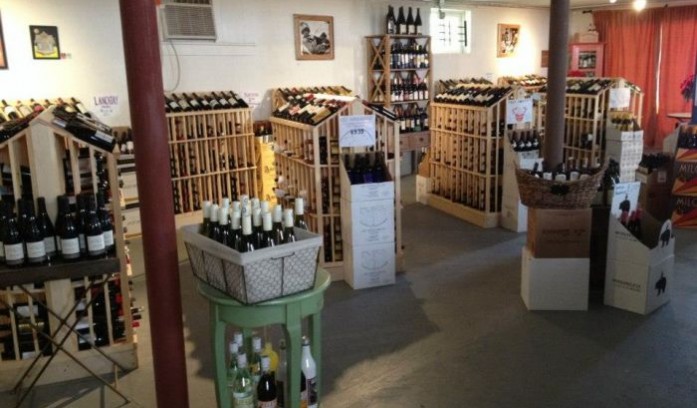 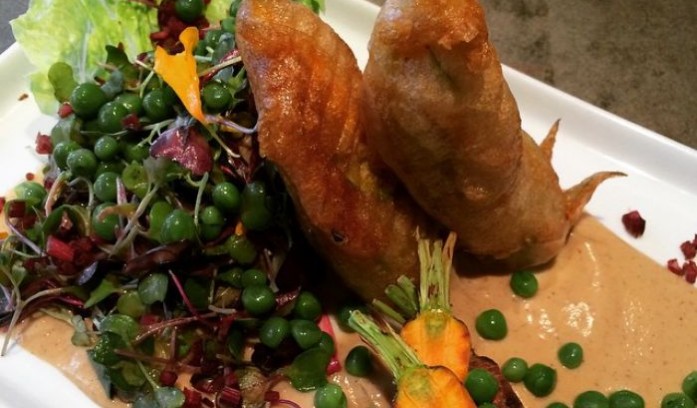 Get a taste of the world 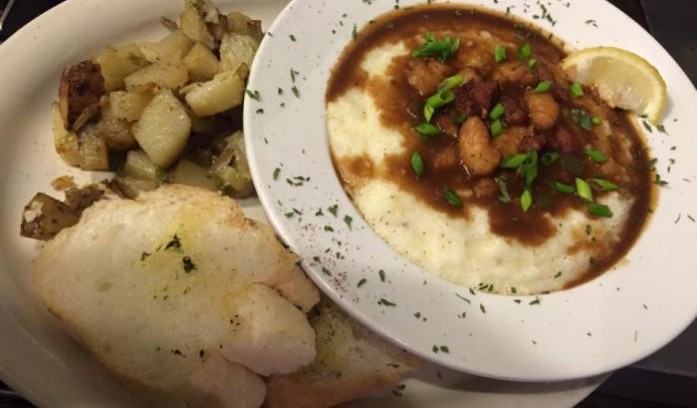 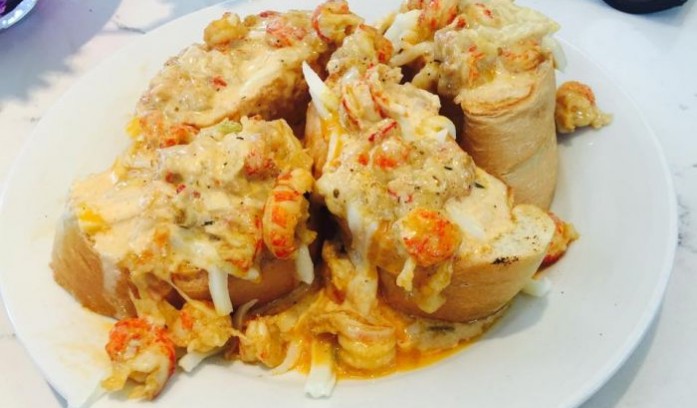 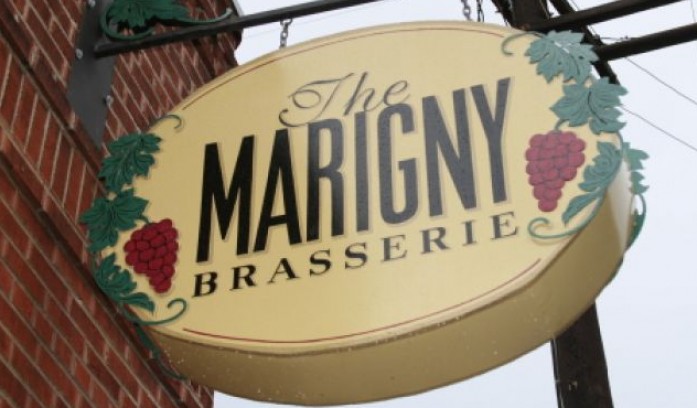 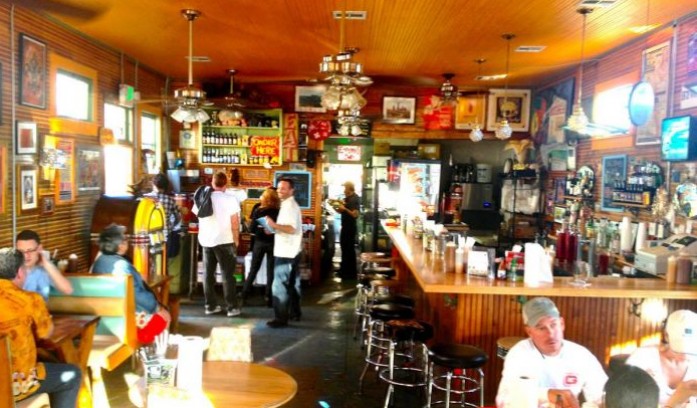 The best BBQ in Nawlins 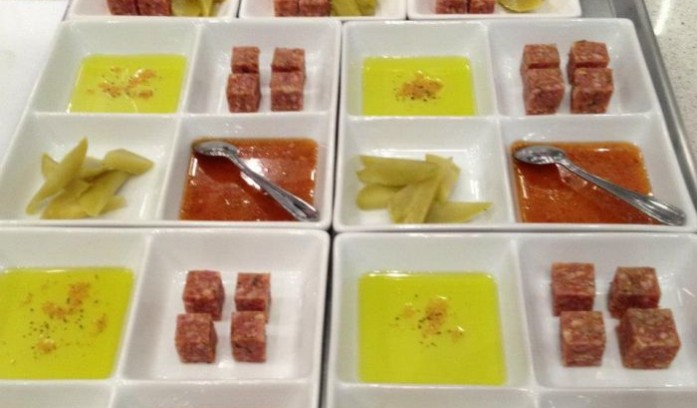 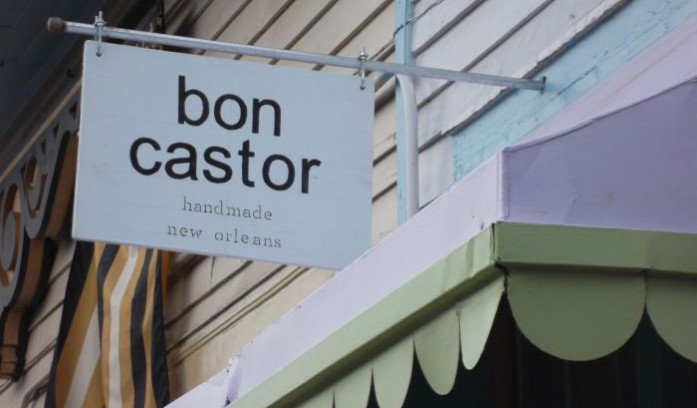 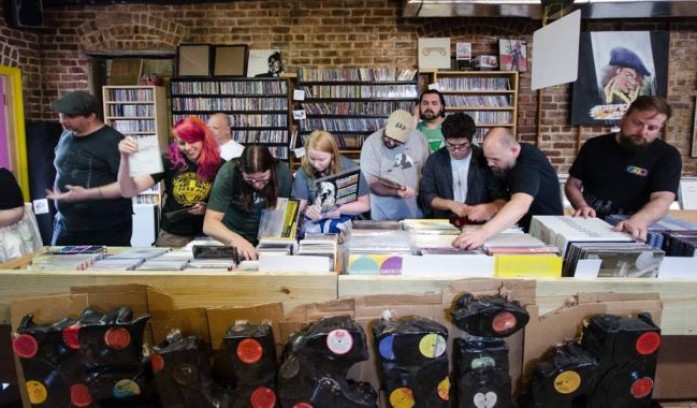 Specializing in used and new vinyl