The Magnificent Mile
Smiles for a mile

A little about The Magnificent Mile

With so many stores (about 460 to be more exact) you could spend days just shopping. The Magnificent Mile packs luxury boutiques, department stores and multi-story mega malls all into one eight-block stretch. And that's not including the nearly 300 restaurants and 60 hotels that also make up this cosmopolitan downtown center. Beyond the glossy retail facades, however, lay incredible art and architecture, history and culture. Make sure to look both up and down as you meander the Magnificent Mile on Michigan Avenue between Oak Street and the Chicago River. Incredible bridges and a riverwalk right below street level offer unique views. And iconic buildings soar above including the Wrigley Building and Tribune Tower which anchor the south end and the John Hancock Center (Chicago's fourth tallest building) to the north. The neighborhood's most famous monuments, the Historic Water Tower and Pumping Station, are among the oldest structures in Chicago and stand as symbolic reminderst

The history of The Magnificent Mile

Chicago's Historic Water Tower and Pumping Station were built by William Boyington at Michigan Avenue (Pine Street at that time) and Chicago Avenue. Dominic Pacyga, Chicago historian notes, “Because it was one of the only buildings to survive the Great Fire of 1871, the Water Tower has become synonymous with Chicago's momentous rebirth after the fire. Throughout the years, various groups have tried to tear it down in hopes of introducing a more modern image for the city. Because it has endured, the Water Tower has become known as a symbol of Midwestern strength and resilience, for which Chicago has become synonymous.

Businesses in The Magnificent Mile

Here is a collection of The Magnificent Mile businesses. Clicking on the thumbnail image, or the blue "View Member" will take you to that businesses page. We've included some jump links so that you can easily navigate to different categories of businesses. Those, can be found directly below as icons. Or, there is a list of categories in the menu bar. 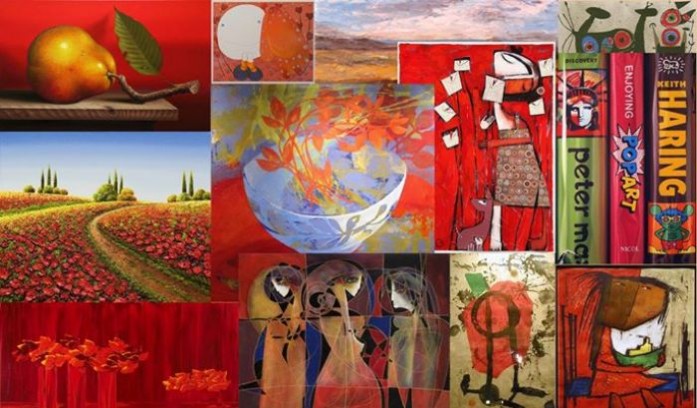 The finest art from the past and present 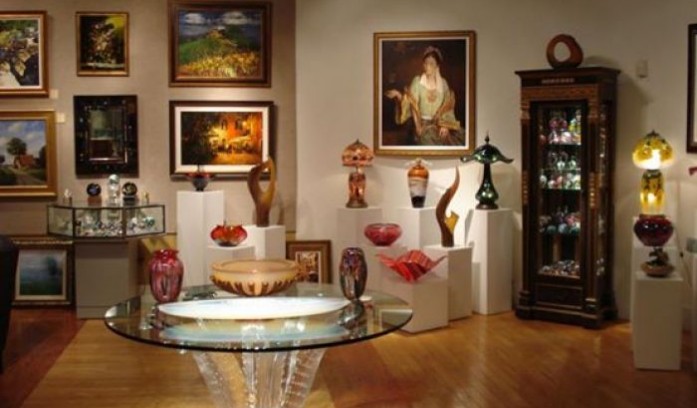 Features the magnificent glass of the Lotton family

The Spa at Equinox 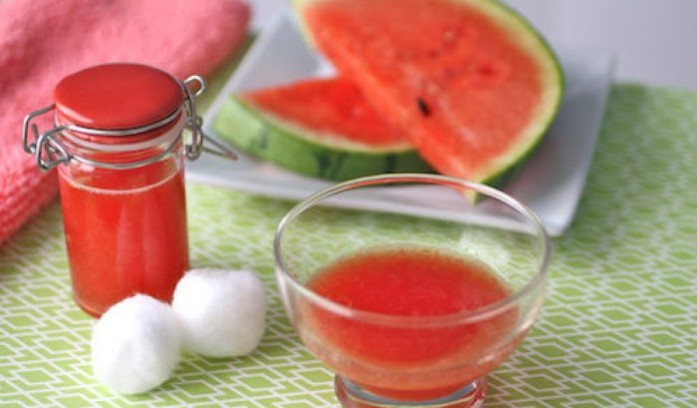 Transform yourself with distinctive spa experiences 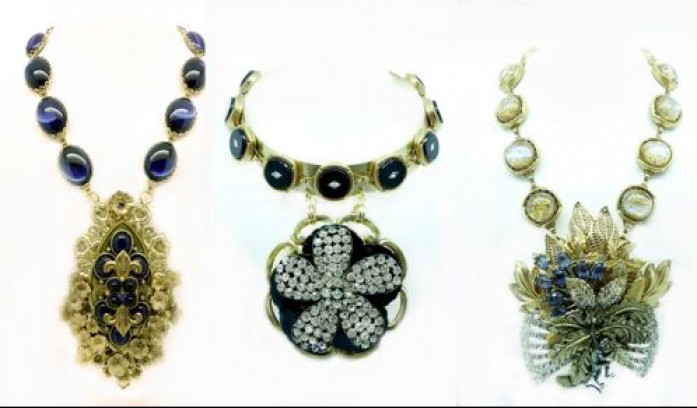 One of the country's top vintage stores 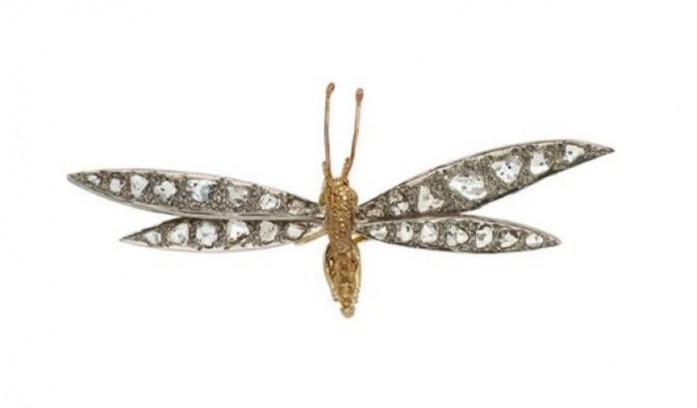 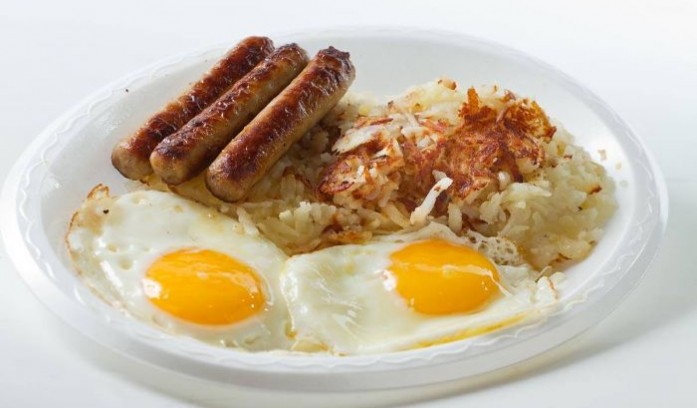 A Chicago legend since 1934 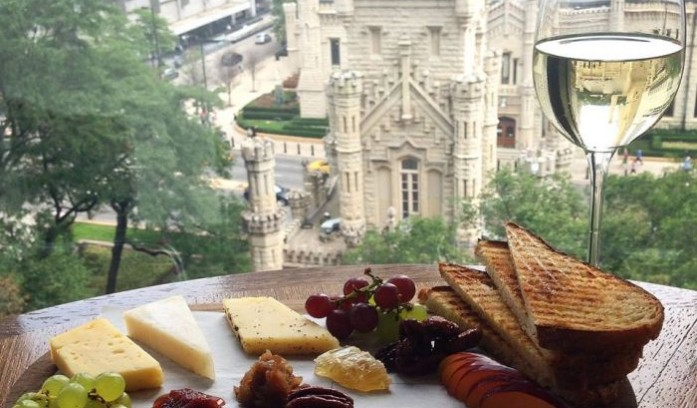 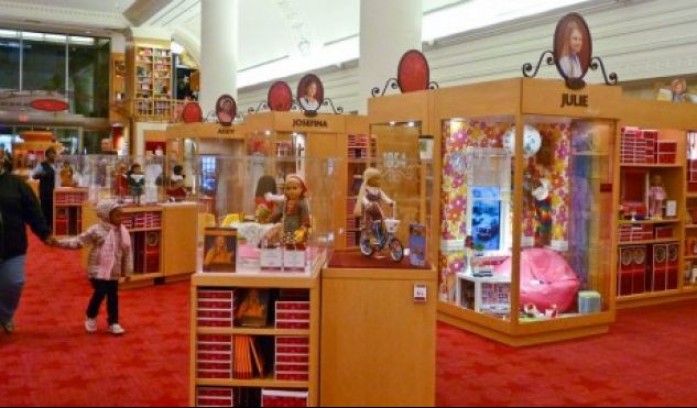 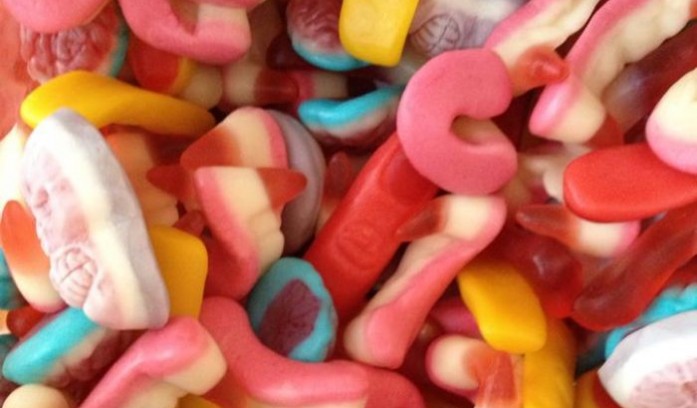 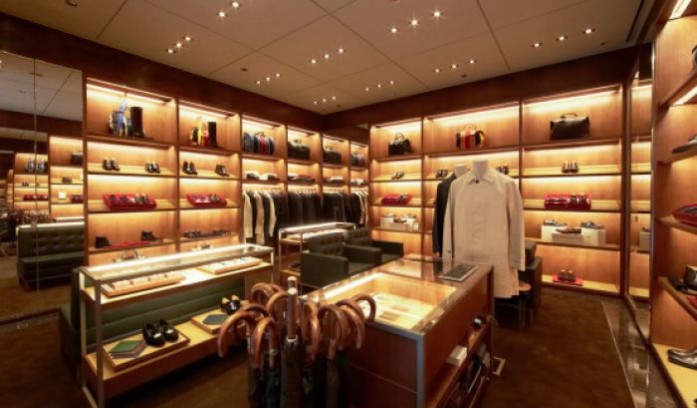 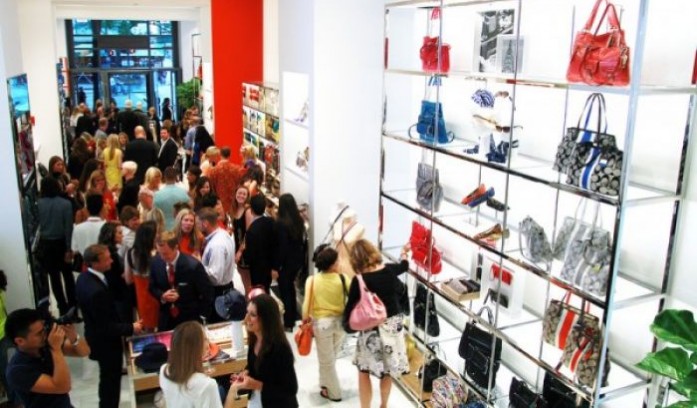 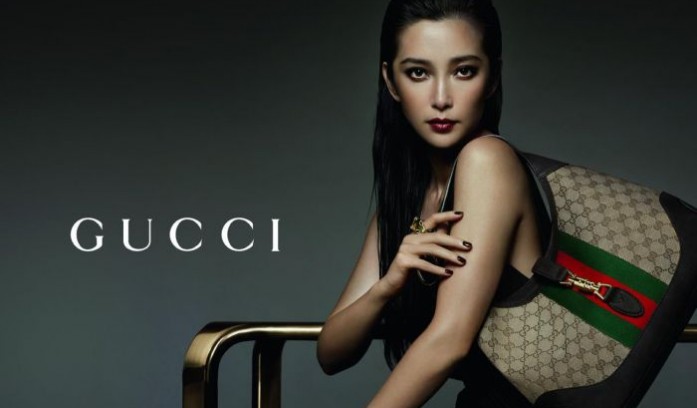 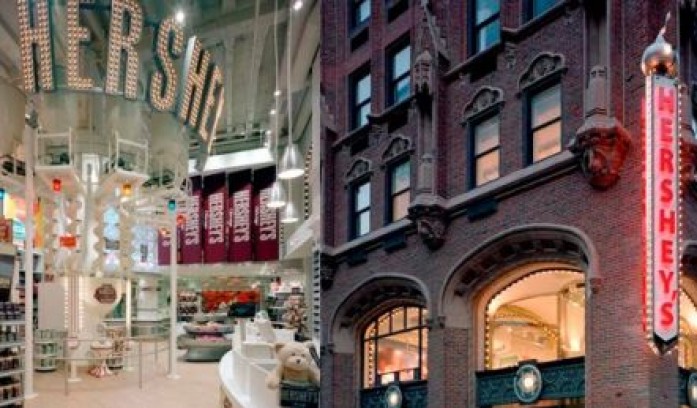 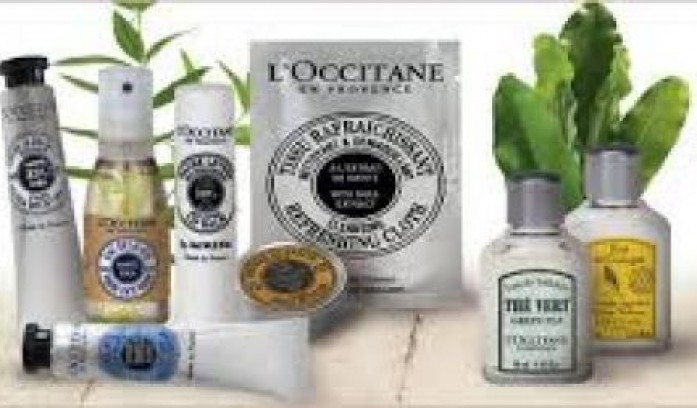 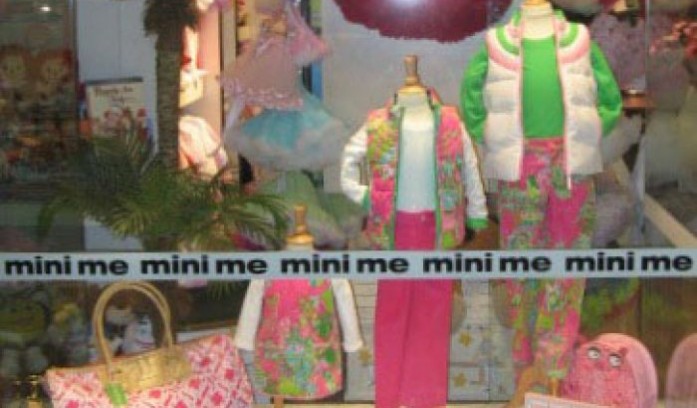 One-stop outfitter for the sweetest in tiny couture 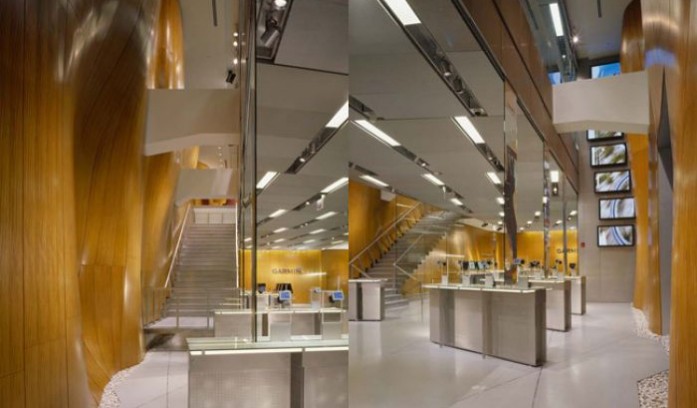