Hyde Park
Contemplate the past, discover the future

A little about Hyde Park

Bookended by two of the city's most significant cultural institutions, The University of Chicago to the west and The Museum of Science and Industry to the east, Hyde Park is an incredibly popular South Side neighborhood for locals and visitors. The Museum of Science and Industry is the largest science museum in the Western Hemisphere and boasts more than 2,000 exhibits. The University of Chicago is a Victorian Gothic-clad, Nobel Prize factory with one of the country's most scenic campuses to boot.

The history of Hyde Park

In 1853, Paul Cornell, a real estate speculator and cousin of Cornell University founder Ezra Cornell, purchased 300 acres (1.2 km2) of land between 51st and 55th streets along the shore of Lake Michigan, with the idea of attracting other Chicago businessmen and their families to the area. The land was located seven miles south of Downtown Chicago in a rural area that enjoyed weather tempered by the lake – cooler in the summer and warmer in the winter. It was conveniently located near the Illinois Central Railroad, which had been constructed two years earlier. Cornell successfully negotiated land in exchange for a railroad station at 53rd Street. Hyde Park quickly became a popular suburban retreat for affluent Chicagoans who wanted to escape the noise and congestion of the rapidly growing city.

Here is a collection of Hyde Park businesses. Clicking on the thumbnail image, or the blue "View Member" will take you to that businesses page. We've included some jump links so that you can easily navigate to different categories of businesses. Those, can be found directly below as icons. Or, there is a list of categories in the menu bar. 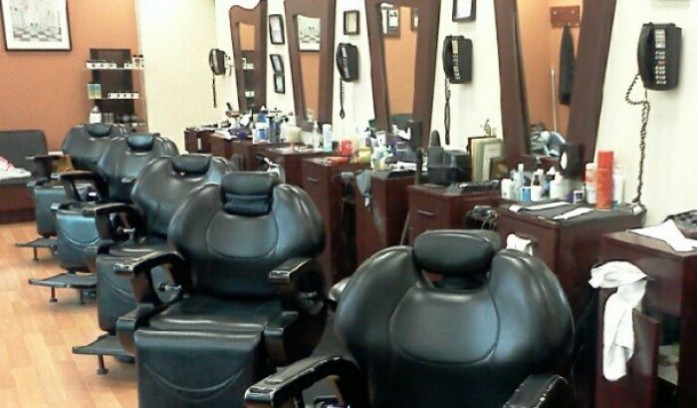 We have a chair waiting for you 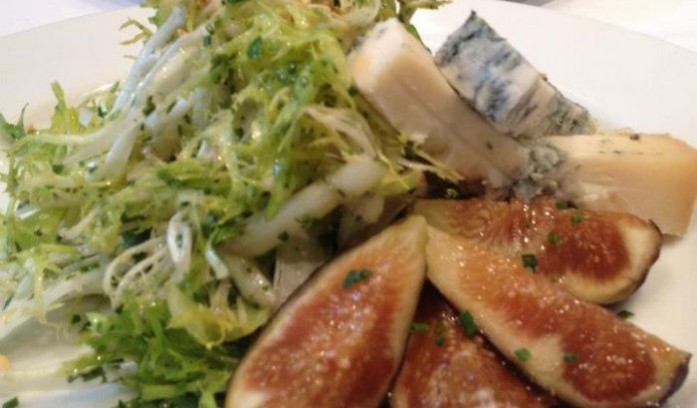 A taste of France in Hyde Park 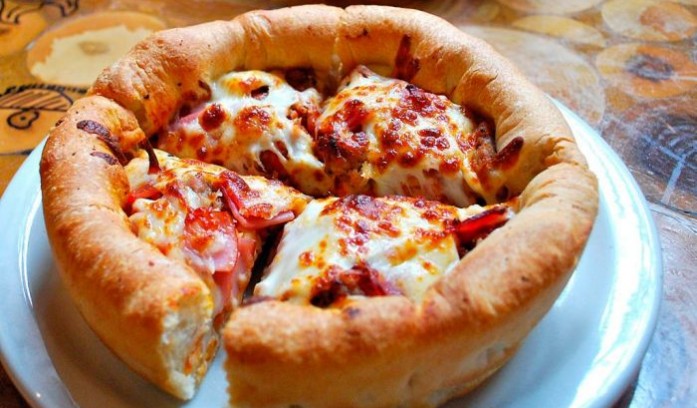 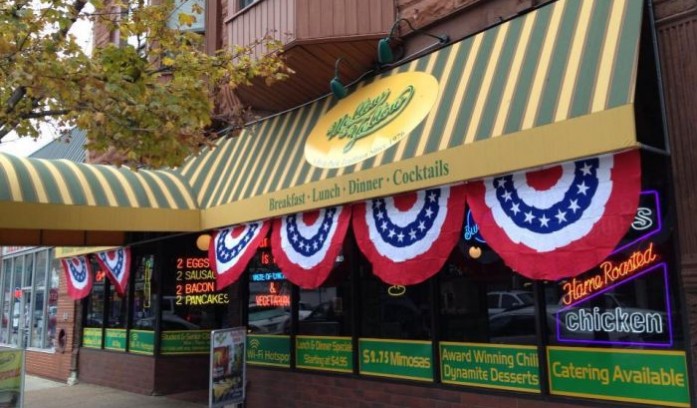 A Hyde Park fixture since its opening in 1976 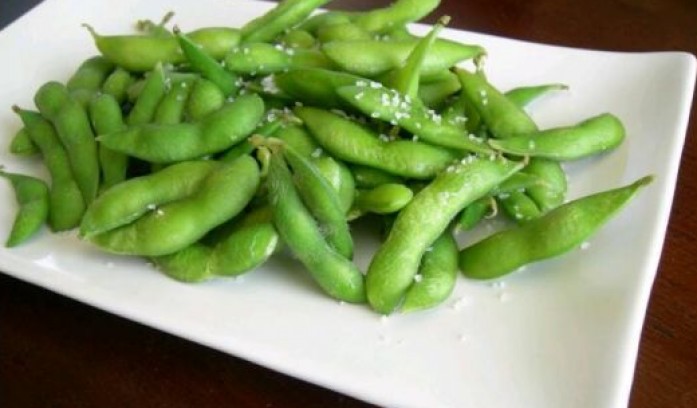 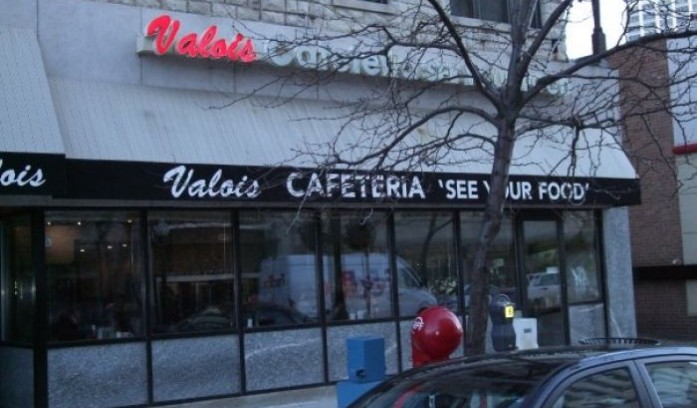 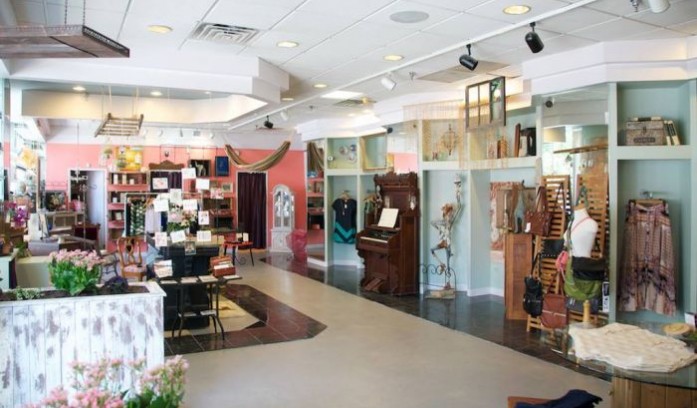 Comfort and style can go hand in hand 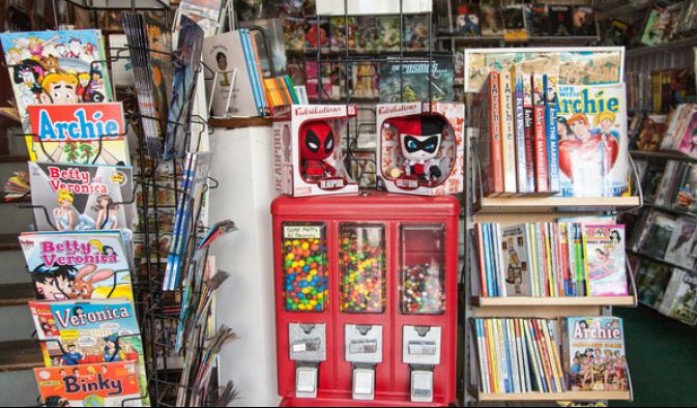 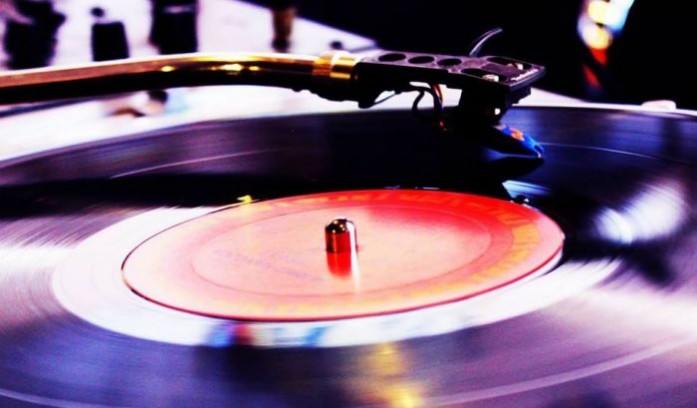 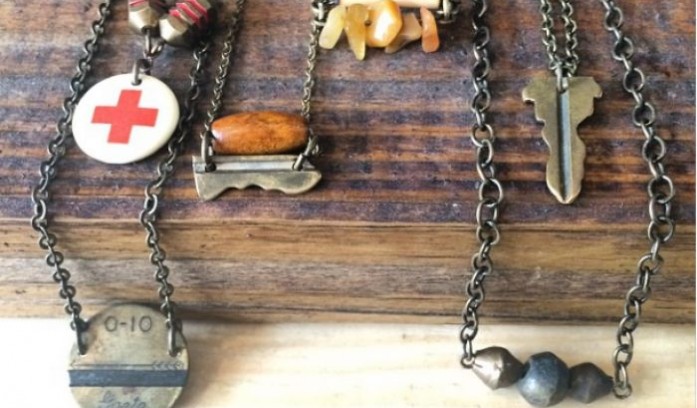