Bucktown/WIcker Park
A stroll of discovery

A little about Bucktown/WIcker Park

One of Chicago's creative epicenters lies just west of downtown Chicago in Wicker Park and Bucktown. These synonymous neighborhoods are famous for unparalleled boutique shopping, esoteric book stores and their countless art galleries — many housed within the Flat Iron Arts Building. If you have an acute knowledge of craft cocktails and an affinity for independent clothing designers, there's no better area to sip and shop in the country. The area has recently become a prevailing influence on Chicago's Michelin-rated dining scene, boasting some of city's most sought after restaurants,

The history of Bucktown/WIcker Park

With the end of the 19th century the area was subsumed into the surrounding Polish Downtown, being adjacent to Wicker Park (city park), which gave the neighborhood its name, also became known as the "Polish Gold Coast". In the 1890s and 1900s, immigration from Poland and the completion of the Metropolitan West Side Elevated Lines greatly boosted the population density of West Town, especially in areas east of Wicker Park. The area around Division, Milwaukee, and Ashland was once known as "Kostkaville", and the intersection retains the names "Polonia Triangle − Polish Triangle" to the present day.

Here is a collection of Bucktown/WIcker Park businesses. Clicking on the thumbnail image, or the blue "View Member" will take you to that businesses page. We've included some jump links so that you can easily navigate to different categories of businesses. Those, can be found directly below as icons. Or, there is a list of categories in the menu bar. 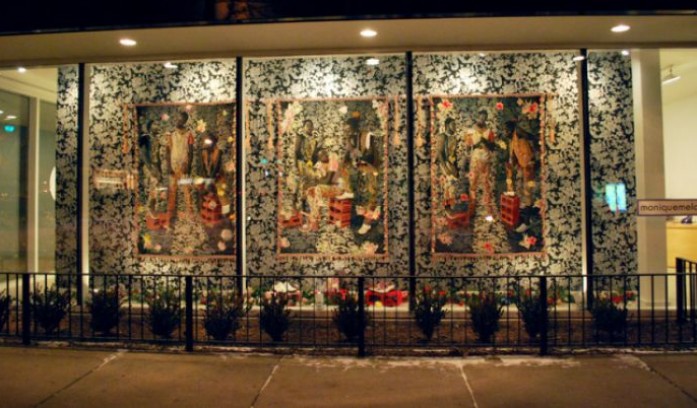 The work of emerging and established artists 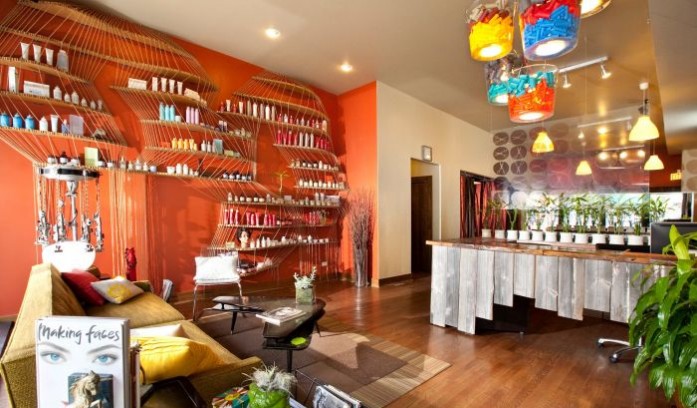 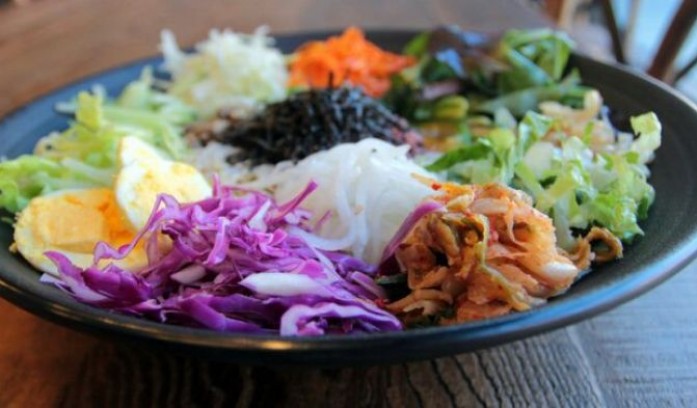 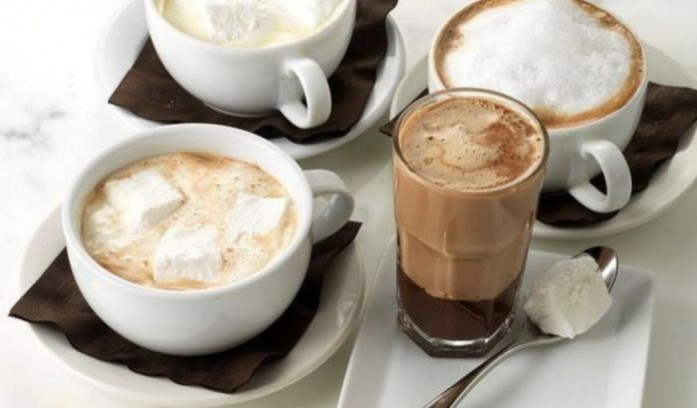 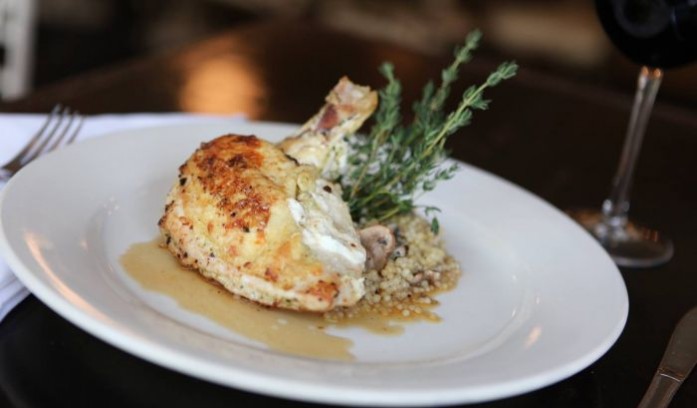 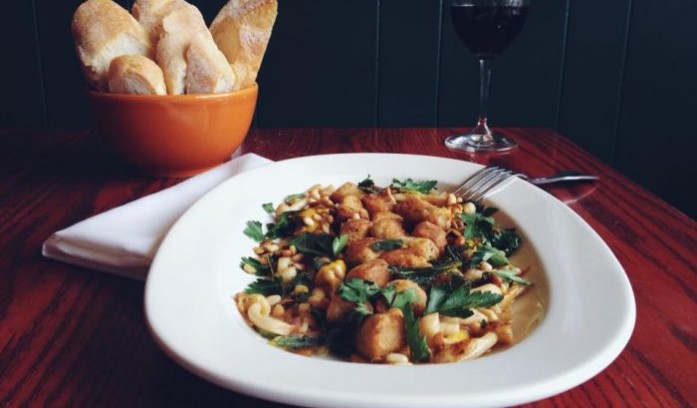 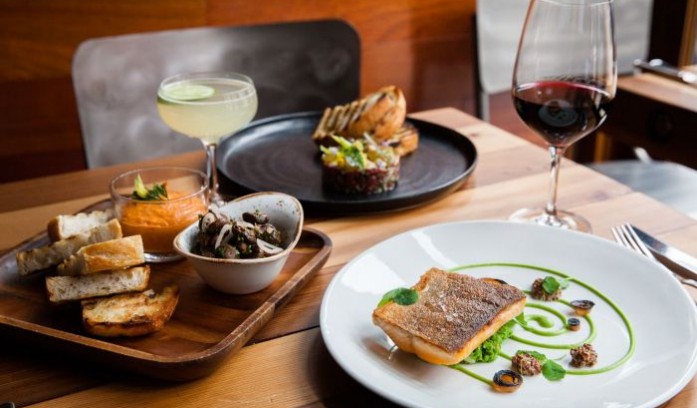 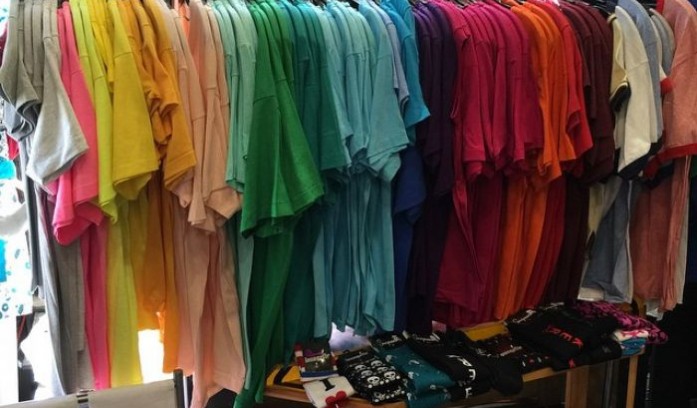 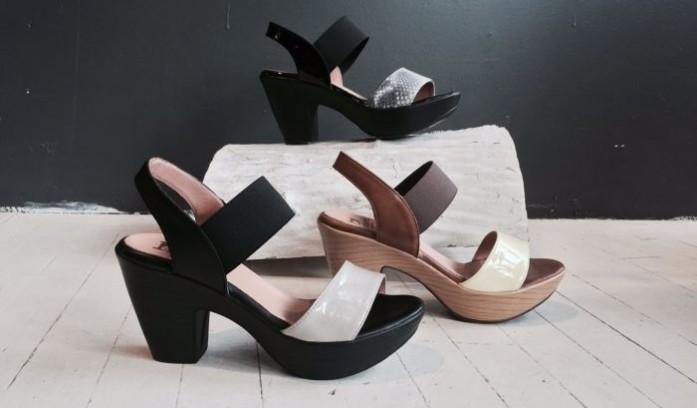 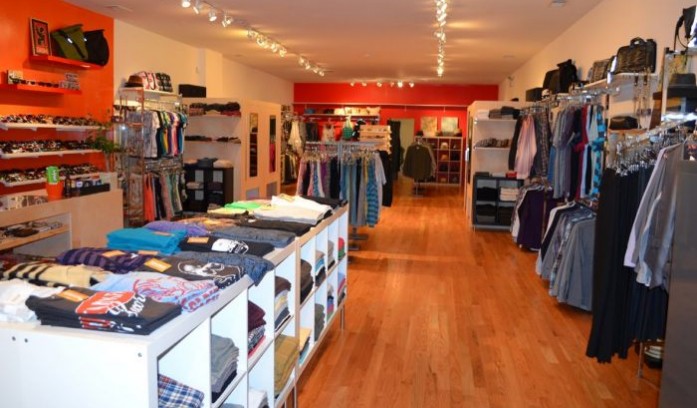 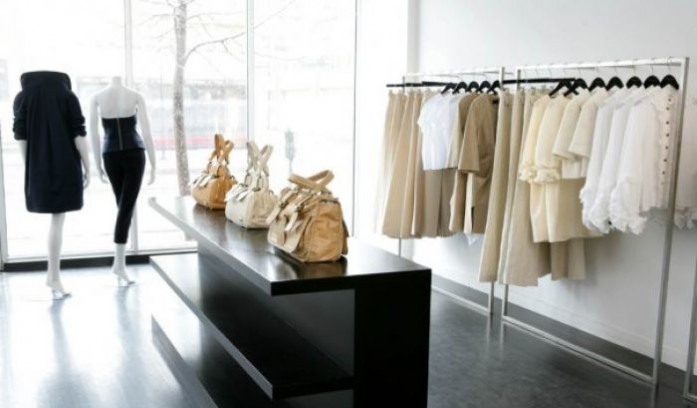 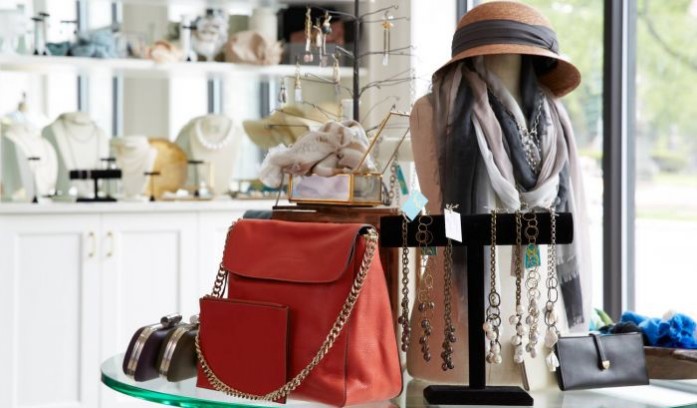 A curated selection of fashion accessories and travel items.