East 6th Street
A neighborhood where memories are made

A little about East 6th Street

We serve as home to Austin's heartbeat with many clubs, bars, restaurants, stores and live music venues. There is always something going on year around, check our site for special events and festivals.

The history of East 6th Street

Sixth Street is a historic street and entertainment district in Austin, Texas. It is located within the city's urban core in Downtown Austin. Sixth Street was formerly named Pecan Street under Austin's older naming convention, which had east-west streets named after trees and north-south streets named after Texas rivers (the latter convention remains in place). The nine-block area of East Sixth Street roughly between Lavaca Street to the west and Interstate 35 to the east is recognized as the Sixth Street Historic District and was listed in the National Register of Historic Places on December 30, 1975. Developed as one of Austin's trade and commercial districts in the late 1800s, the predominant building style are two or three-story masonry Victorian commercial architecture. Most structures in the area had already been built by the 1880s, though there are a few notable exceptions such as the Driskill Hotel (1886), the Scarbrough Building (1910) and the Littlefield Building.

Here is a collection of East 6th Street businesses. Clicking on the thumbnail image, or the blue "View Member" will take you to that businesses page. We've included some jump links so that you can easily navigate to different categories of businesses. Those, can be found directly below as icons. Or, there is a list of categories in the menu bar. 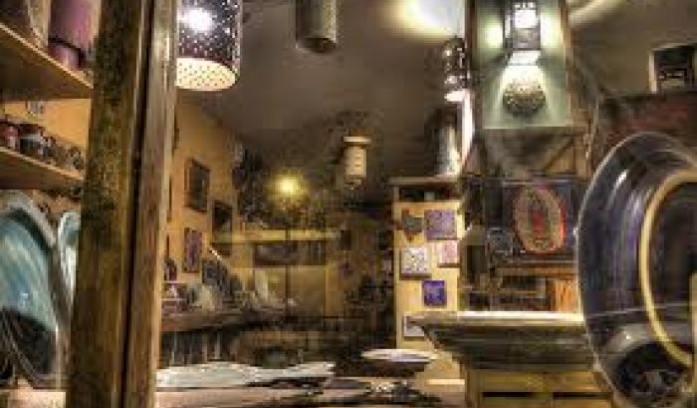 Pottery and tile, handmade and fired in the studio 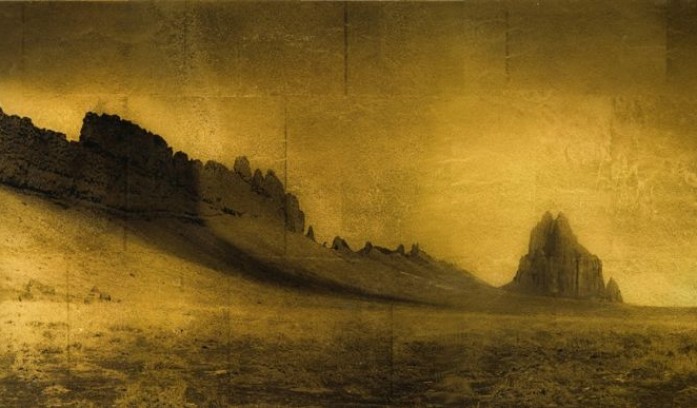 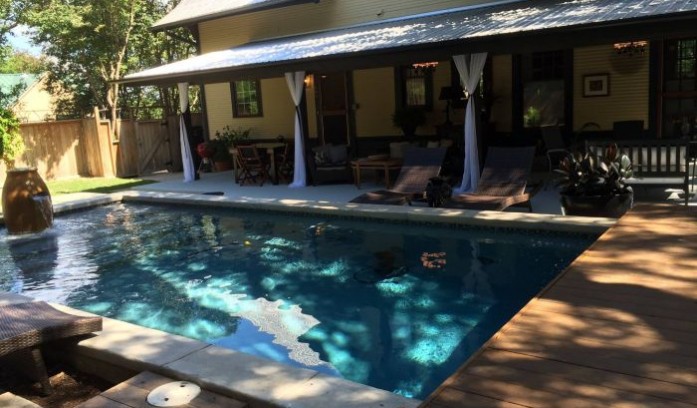 A luxury Bed and Breakfast 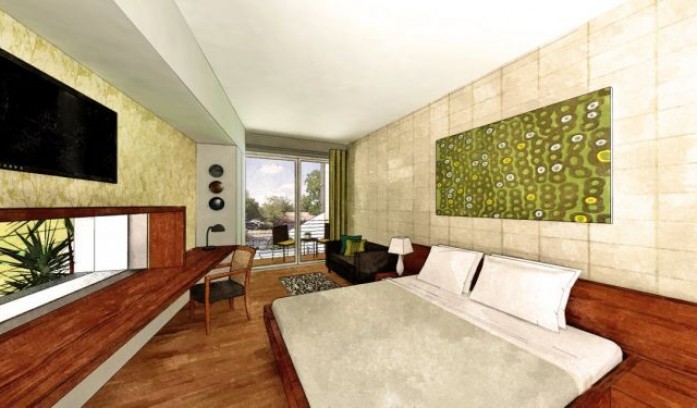 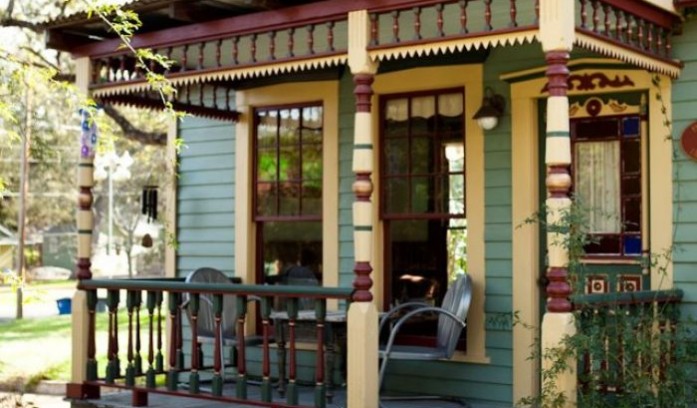 Private cottages in the heart of the historic South Congress 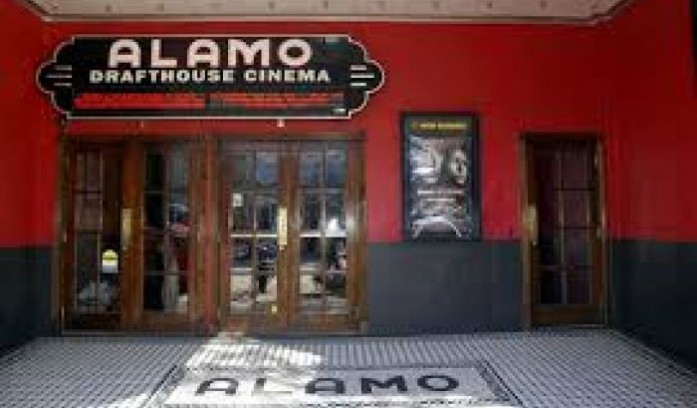 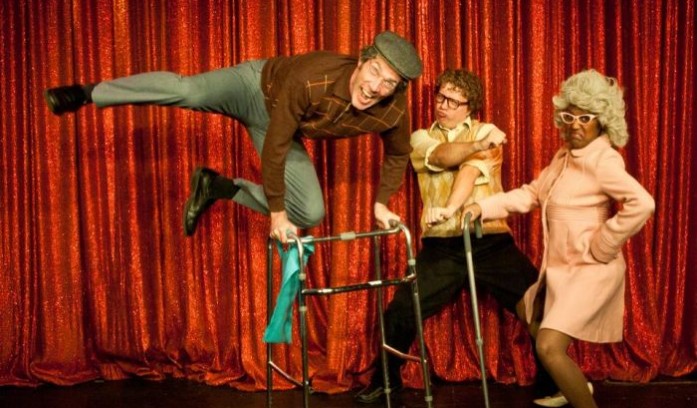 Esther's Follies can cure what ails you! 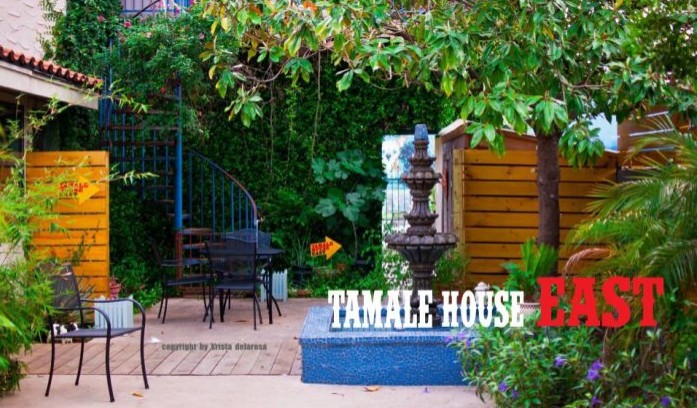 Tex-Mex to eat in or to go! 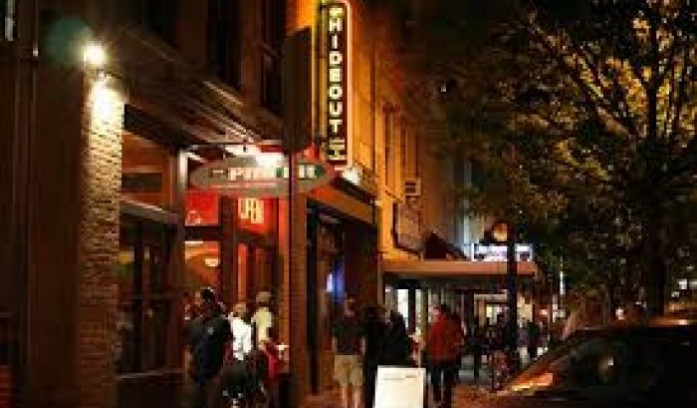 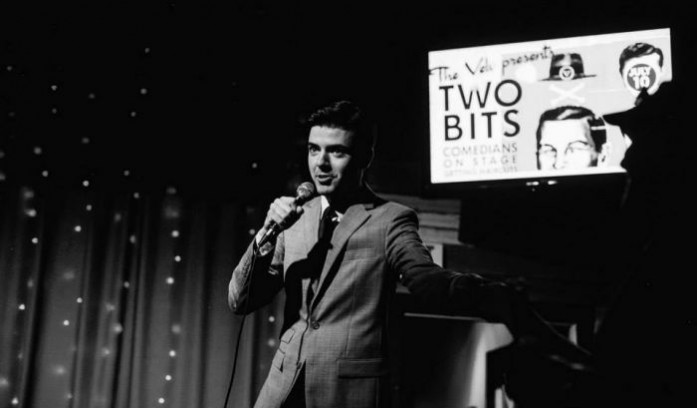 Relaxed and fun place to get your laugh on 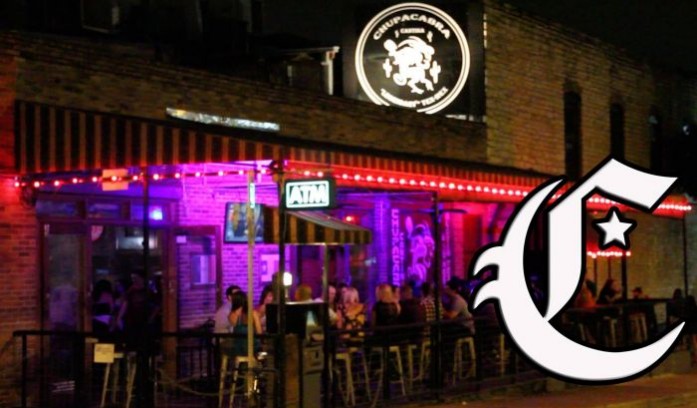 We serve up Tex Mex and fun 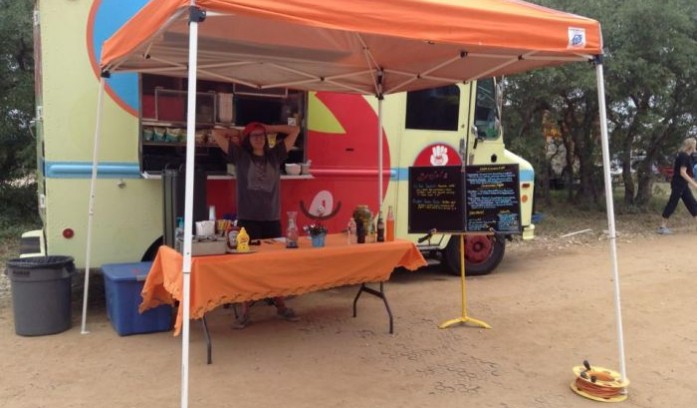 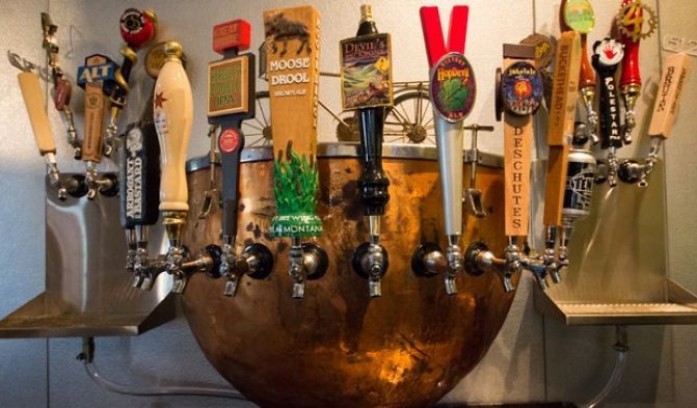 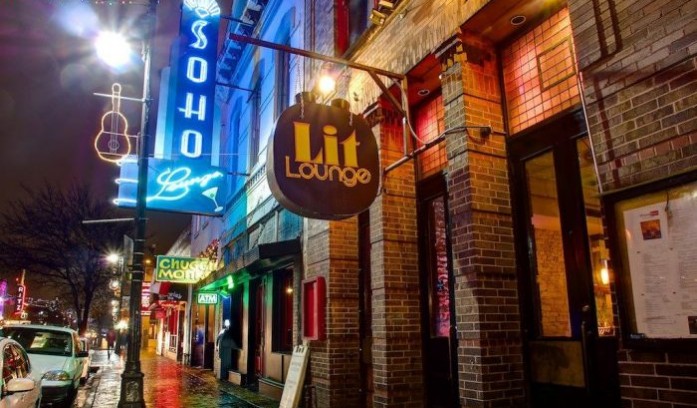 An upscale atmosphere in the heart of 6th Street 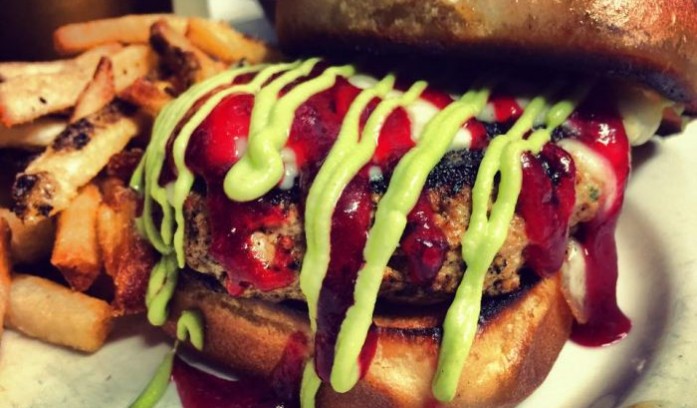 The best food on 6th 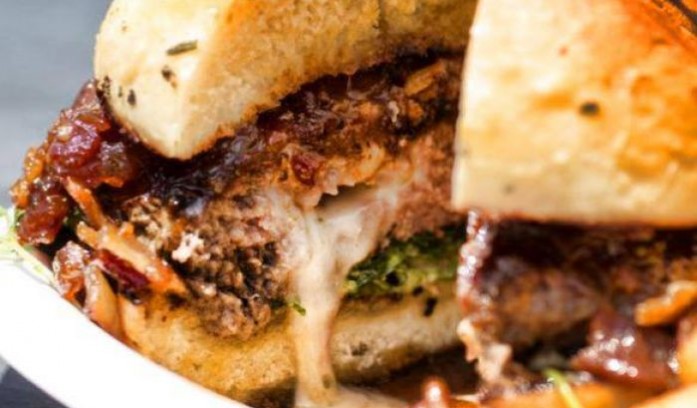 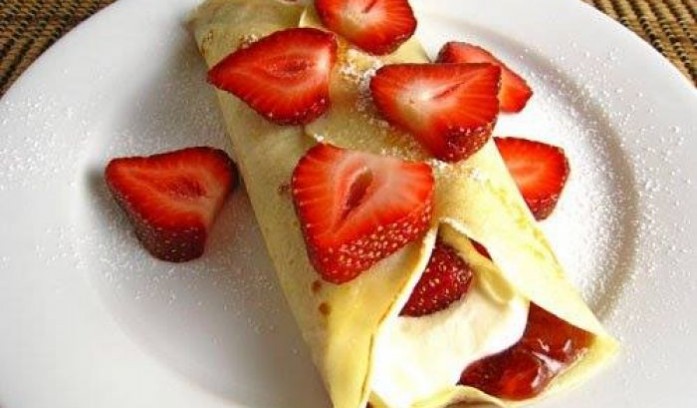 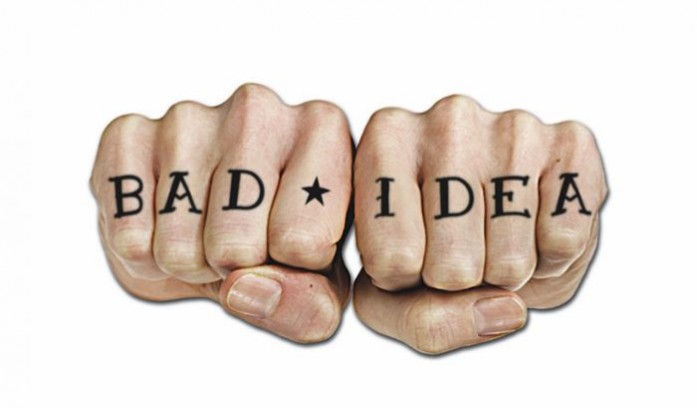 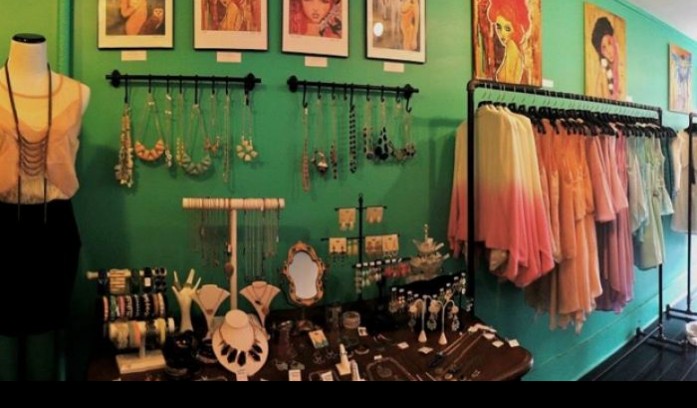 Bohemian style clothing with a touch of South American flair